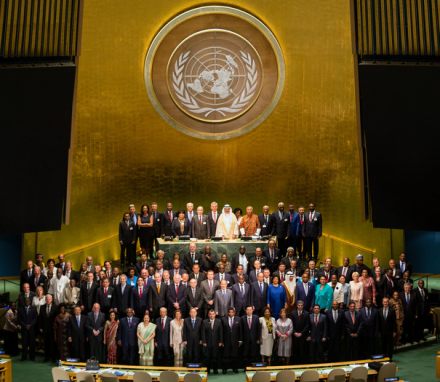 As announced by the IPU Secretariat in Geneva, the first part of the Fifth World Conference of Speakers of Parliament will take place virtually on 19 and 20 August 2020, organized by the IPU in partnership with the Parliament of Austria and the United Nations. Over 150 Speakers of parliament have been invited to join […] 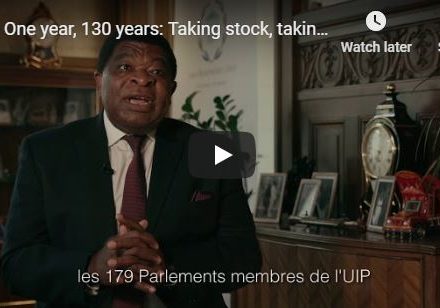 2019 was a watershed year for the IPU as it celebrated its 130th anniversary. With 179 Member Parliaments and 13 Associate Members, the IPU has come a long way since the first meeting of a small group of MPs in 1889. Discover what impact the IPU had in 2019 in this new online interactive report. 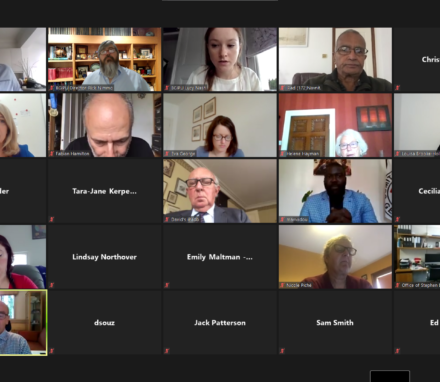 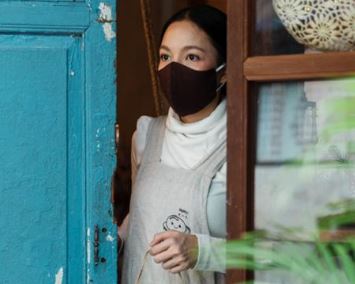 In the context of the IPU campaign, Parliaments in time of a pandemic, the IPU is partnering with the World Health Organization (WHO) and the United Nations Office for Disaster Risk Reduction (UNDRR) in the organization of a series of webinars for parliamentarians and parliamentary staff. Following the first webinar on COVID-19 pandemic preparedness and […] 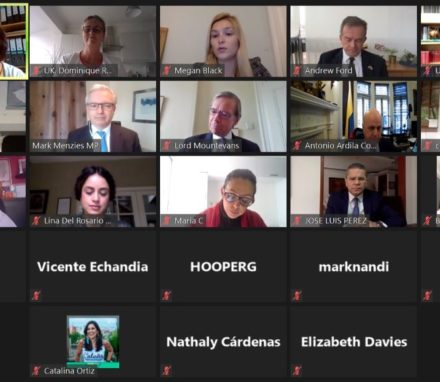 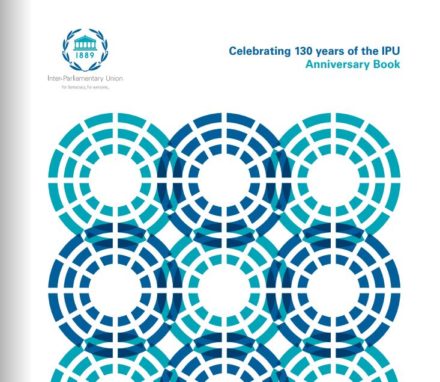 On 30 June, on the third edition of International Day of Parliamentarism, the IPU concludes its 130th anniversary year with the publication of a book outlining its achievements over the past 13 decades and including contributions from dozens of its Member Parliaments. The IPU was founded in Paris on 30 June 1889 as the first […] 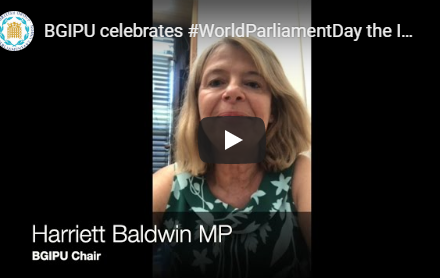 On 30 June 2020, the IPU and the parliamentary community will celebrate the third edition of International Day of Parliamentarism and the anniversary of the foundation of the IPU.  BGIPU has released a video marking the occasion. The IPU was founded 131 years ago on 30 June 1889 by a handful of parliamentarians as the […] 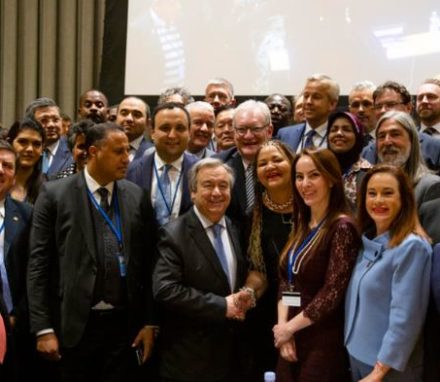 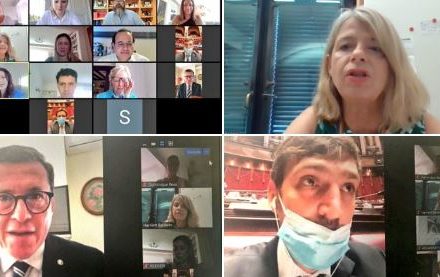 On 25 June, BGIPU convened a virtual bilateral meeting between UK and Italian Parliamentarians. The discussion, exactly one year after a bilateral visit to London last year, was moderated by BGIPU Chair, Harriett Baldwin MP, and was attended by the two co-Chairs of the Italy APPG, Alberto Costa MP and Ellie Reeves MP, along with […] 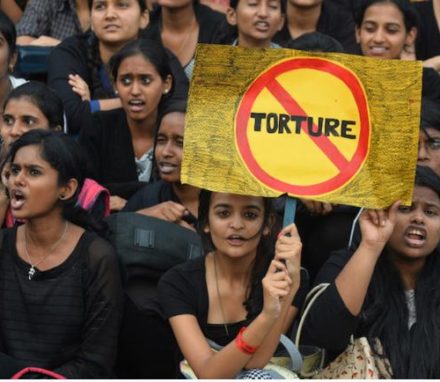 On 26 June, the International Day in Support of Victims of Torture, the IPU calls on parliaments to use all their powers to help eradicate state-sponsored physical and psychological abuse and all other forms of serious ill-treatment. The day also marks the entry into force 34 years ago of the Convention against Torture and other […]