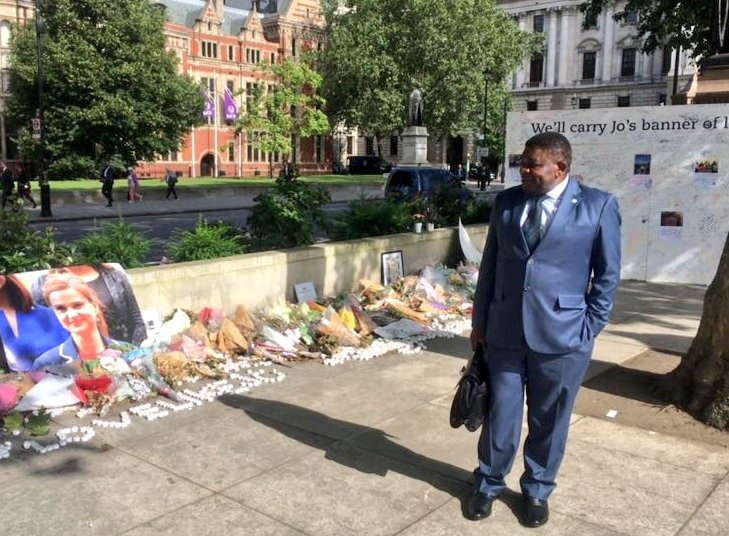 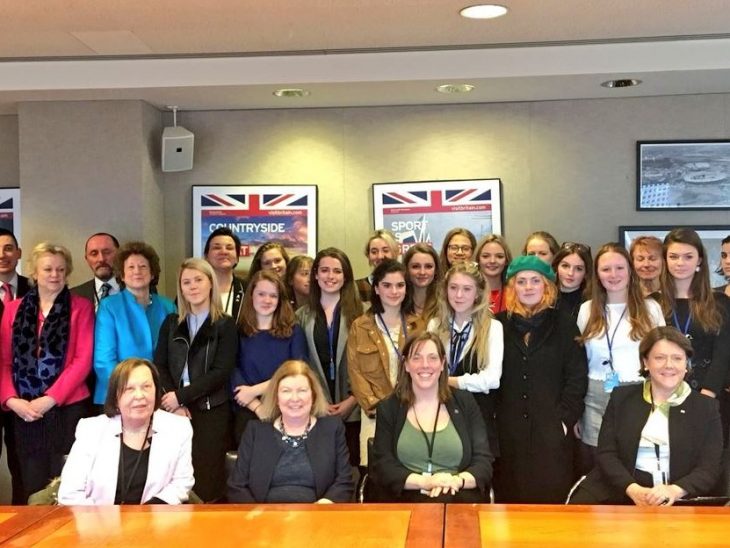 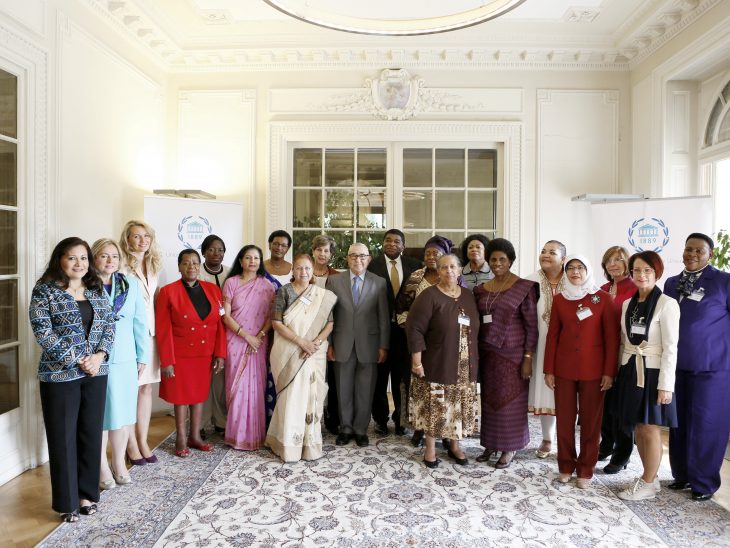 On the occasion of the International Day for the Elimination of Violence against Women, the IPU has published a comprehensive set of guidelines to combat sexual harassment and violence against women in parliament. The guidelines offer advice and practical information for parliamentarians and parliamentary staff on how to transform parliaments into gender-sensitive environments free from sexism and abuse. They also contain numerous examples of good practice from parliaments around the world.

The Guidelines for the Elimination of Sexism, Harassment and Violence against Women in Parliament follow the IPU’s groundbreaking research in 2016 and 2018 that revealed widespread abuse against women in parliament. In 2016, in the first international study of its kind, the IPU found that 82 per cent of women MPs who were polled had experienced some form of psychological violence and that 20 per cent had been sexually harassed. The 2018 IPU study, published in partnership with the Parliamentary Assembly of the Council of Europe, confirmed these results and also found that 40 per cent of female parliamentary staff who took part in the Europe-wide research had been sexually harassed in parliament.

Gabriela Cuevas Barron, IPU President, said: “Democracy is not safe if women are not safe in all spheres, including our parliaments. IPU studies show that over 80 per cent of women have experienced violence in parliament. These guidelines are a critical step towards preventing and eliminating sexism and harassment in parliament. Parliaments must be a safe zone where parliamentarians and staff are treated with dignity and respect. This is vital not only to encourage more women to actively participate in political life but also in the interests of a strong and effective parliamentary democracy.”

Martin Chungong, IPU Secretary General, said: “With these guidelines, the IPU turns its attention from analysing violence against women in politics to proposing concrete solutions that will support and better equip parliaments in their efforts to put their own houses in order and lead by example. Men and women in parliament have a joint responsibility to work together to end sexism, harassment and abuse in democracy’s core institution.”

The new IPU guidelines contain recommendations on how to mobilize political will and parliamentary leadership to tackle sexism in parliament. One recommendation is to establish a cross-party working group, with equal representation of men and women, to lead the transformation of parliament into a workplace free of gender-based violence.

As an example of good practice, the guidelines cite the cross-party working group that was established in 2017 in the United Kingdom. The group is composed of MPs from the political parties of both chambers of Parliament and representatives of unions and employee organizations active in Parliament. The group proposed a new independent procedure for settling complaints about gender-based harassment and piloted a survey revealing how widespread such harassment is in parliament.

The guidelines also recommend developing standards to combat sexism and harassment to be formulated in a policy which includes definitions and examples of prohibited behaviour and how to protect staff from abuse, whether from colleagues, superiors or from outside parliament, particularly online.

Consequently, in the guidelines, the IPU recommends establishing an independent, confidential and fair complaints mechanism that those working in parliament can trust; and, in cases of proven harassment, after a thorough investigation, rigorously applied disciplinary sanctions.

As an example, the Protocol to Prevent and Punish Sexual Harassment in the Chamber of Deputies of Chile provides for disciplinary sanctions and fines for each type of aggression according to the seriousness of the act. Aggravating factors are also taken into account in determining sanctions, including a victim’s disability or subordinate status vis-à-vis the aggressor, repeat behaviour, and cooperation during the investigation.

In the guidelines, the IPU also gives practical information on how to implement policies, including the provision of confidential and accessible support and counselling services where victims can be heard and receive medical, psychological and legal advice.

In the Republic of Korea, in another example of good practice, the National Assembly opened an advice bureau in 2018 with experts specialized in counselling victims of sexual harassment.

To receive a copy of Guidelines for the Elimination of Sexism, Harassment and Violence against Women in Parliament, please contact press@ipu.org