The BGIPU aims to serve Britain’s interests through advancing the Parliamentary dimension of Britain’s foreign relations. 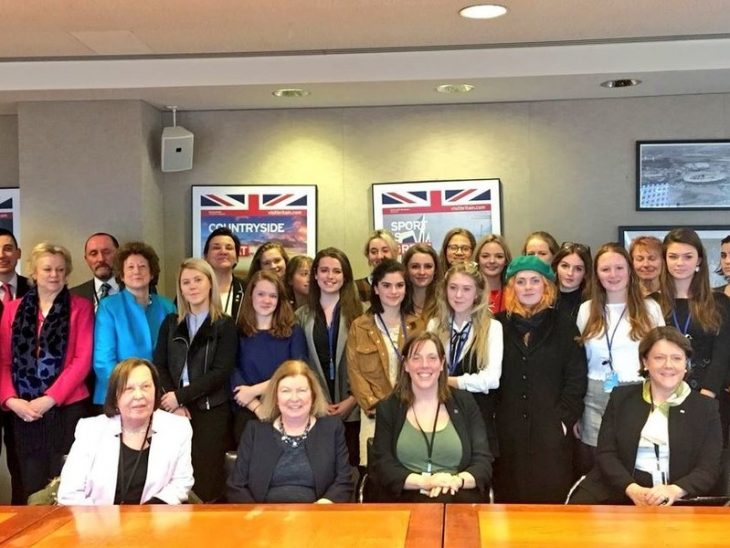 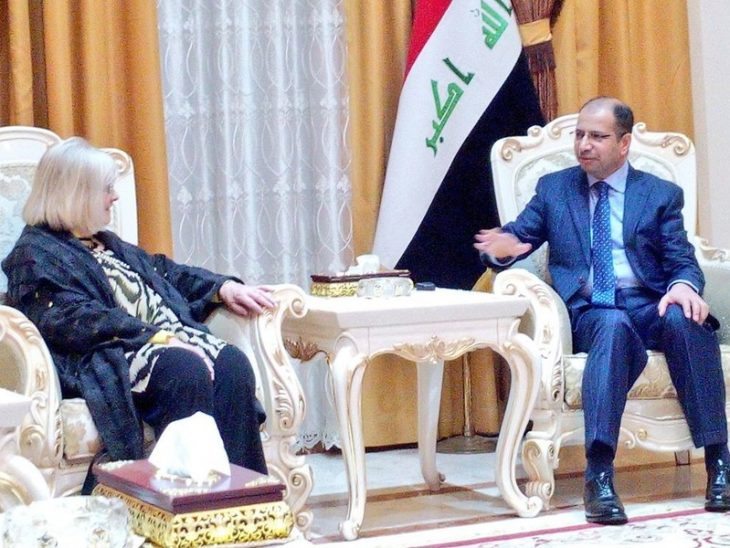 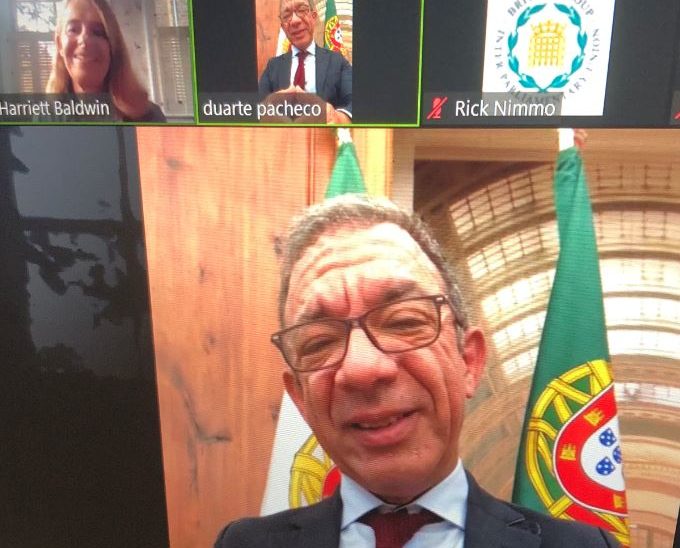 In common with other IPU national groups in many countries, the BGIPU consists of members of all parties and the cross-benches. Membership comprises all members of the House of Commons and the House of Lords who are deemed full members of BGIPU by virtue of their standing in the UK Parliament.

The priority for the BGIPU’s parliamentary diplomacy effort is to promote and consolidate Britain’s interests abroad and engage Parliamentarians in key global issues. The BGIPU works to expand awareness and understanding of foreign relations and the contribution to be made by the UK Parliament to consolidate parliamentary democracy worldwide.

Through encouraging trade and sustainable economic development, supporting effective global peace and security mechanisms, defending universal human rights norms and respect for the rule of law, the BGIPU seeks to advance the key role that parliaments can play in international affairs

The British Group is governed by an Executive Committee whose members are elected according to the Rules of the Group, at the Annual General Meeting. The Executive is supported in carrying out the programme of the Group by a full-time Secretariat.