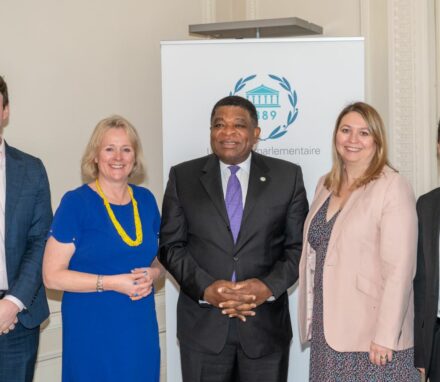 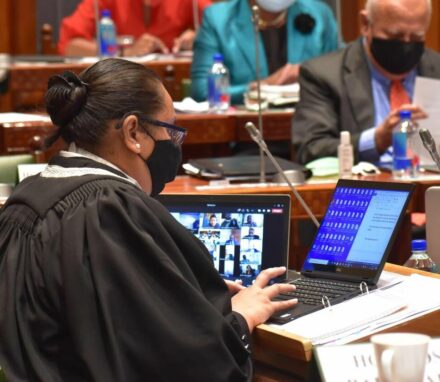 The IPU’s newly released World e-Parliament Report 2022 shows that the COVID-19 pandemic has accelerated digital transformation in parliaments and made them more flexible, innovative and resilient. This seventh edition of the report is based on a survey of 123 parliamentary chambers as well as findings from focus groups involving 37 parliaments. The report was also made […] 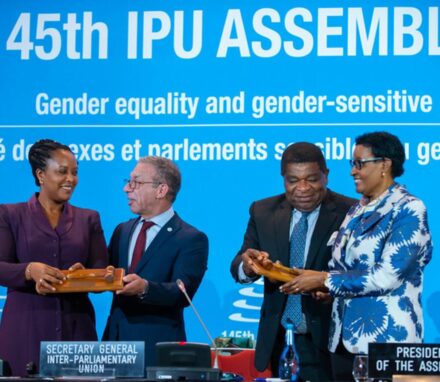 End of year message from IPU leadership 2022 saw the first year of the implementation of our new 5-year strategy. The Strategy gives us a renewed mandate to continue strengthening and connecting parliaments for peace, democracy and sustainable development. Climate action takes centre stage It opens up new avenues for the IPU to support parliaments in other […] 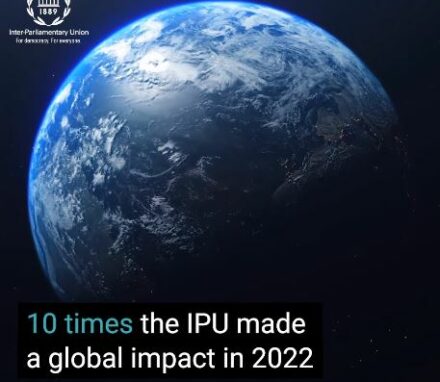 IPU look back on the year that was 2022: Key achievements and challenges

2022 marked the first year of the IPU’s new five-year strategy in which climate action took centre stage. The year was also marked by the resurgence of IPU parliamentary diplomacy with a view to finding a peaceful resolution to the war in Ukraine. Watch Ten times the IPU made a global impact in 2022. 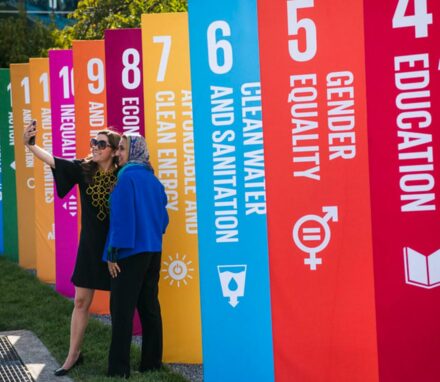 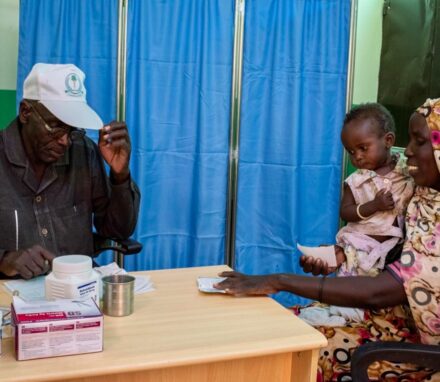 The IPU and the World Health Organization (WHO) have produced a handbook on universal health coverage (UHC) intended to help parliaments fulfil their roles as enablers of UHC. The worst of the Covid-19 pandemic may be over, but health systems around the world are still buckling under the strain. Ensuring everybody has access to quality health care […] 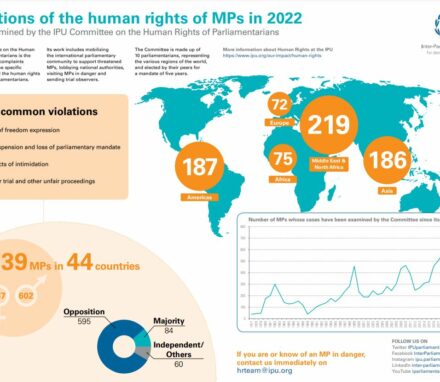 On the eve of Human Rights Day, the IPU has released its annual global snapshot of the situation of threatened parliamentarians. A record number of 739 parliamentarians from 44 countries all over the world suffered violations of their fundamental rights this year. The 2022 figures represent an increase of nearly 10% compared to 2021 (673 MPs in 44 countries). They confirm a […] 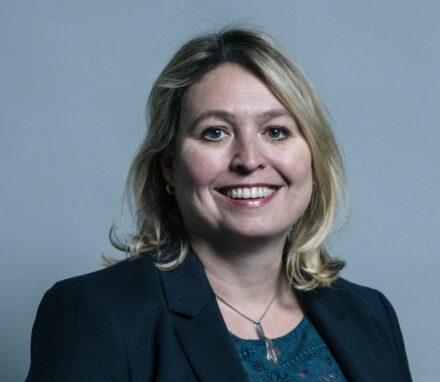 The Annual General Meeting of the British Group of the Inter-Parliamentary Union was convened on Wednesday 30 November in the IPU Room at the Palace of Westminster to adopt the 2022 Annual Report and elect the Executive Committee for 2022/23. The AGM was presided over by the Speaker of the House of Commons, The Rt […] 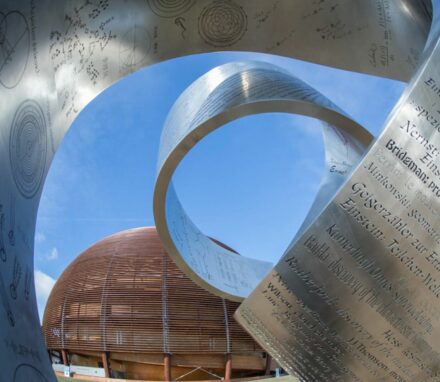 The Science for Peace Schools is a new pilot annual training scheme for parliamentary staff designed to bridge the worlds of science and politics. Launched by the IPU and the European Council for Nuclear Research (CERN), the first edition or School will take place from 5-10 December. The objective of the School is to create a […] 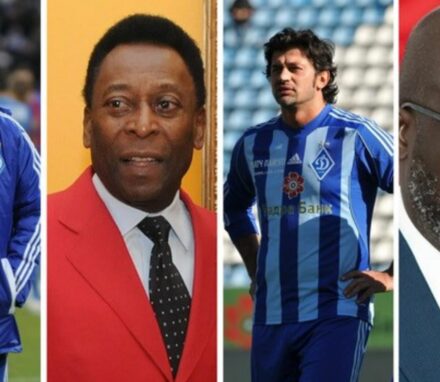 From pitch to parliament: how four leading footballers became parliamentarians

George Weah, Liberia The Liberian footballer-turned-president was named African, European and World player of the year in 1995, becoming the first and only African player to win the latter two awards while representing his country internationally. Weah began his career with a three-year semi-professional contract at Cameroonian club Tonnerre of Yaoundé, before signing with French first division […]