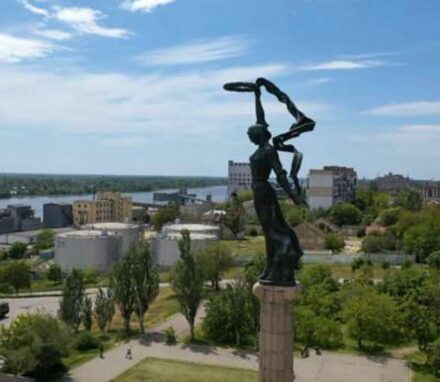 We support and align ourselves with the position of the United Nations, as expressed by the UN Secretary-General, in condemning the illegal annexations of four regions (Donetsk, Kherson, Luhansk, and Zaporizhzhia) of the sovereign country of Ukraine, in violation of its territorial integrity and internationally recognized borders. The UN Charter is clear: any annexation of […] 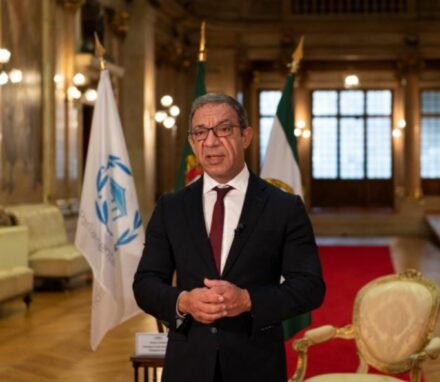 In a statement released on 30 September following President Putin purporting to annex parts of the neighbouring sovereign state of Ukraine, IPU President Duarte Pacheco said on twitter “I strongly condemn the illegal annexations of 4 sovereign areas of #Ukraine. They have no legitimacy following sham referenda held under Russian force. This is a clear […] 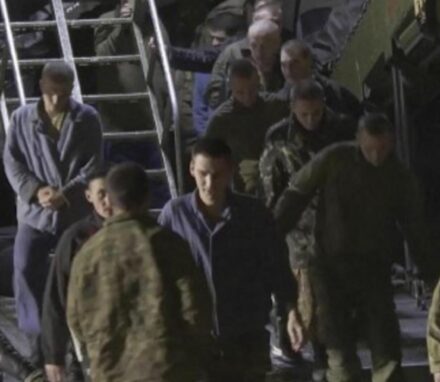 The IPU welcomes the prisoner exchange between the Russian Federation and Ukraine that took place on 21 September. The IPU commends all the countries involved in the negotiation involving some 250 prisoners. The exchange is a welcome sign that cooperation is possible and that agreements can be found through dialogue and diplomacy. This exchange is […] 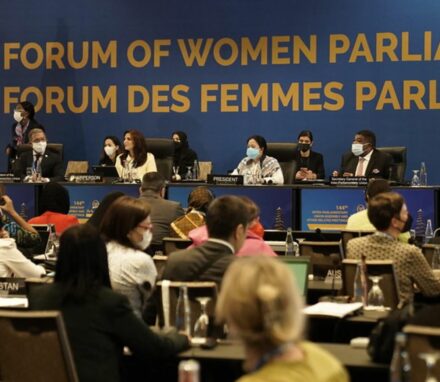 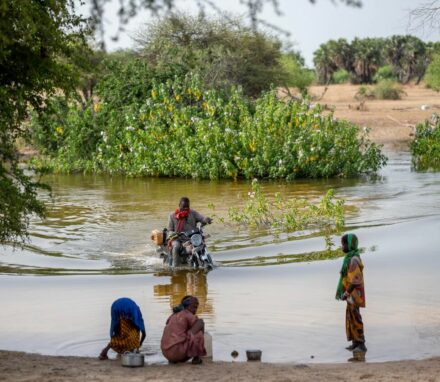 Communities impacted by climate change are often already struggling with poverty. Floods, storms, unreliable rainfall, and hotter and drier conditions further affect access to human rights and basic needs such as water, food, livelihoods and land. Sometimes, the consequences of climate change become a driver of conflict, forcing people to leave their homes and communities. […] 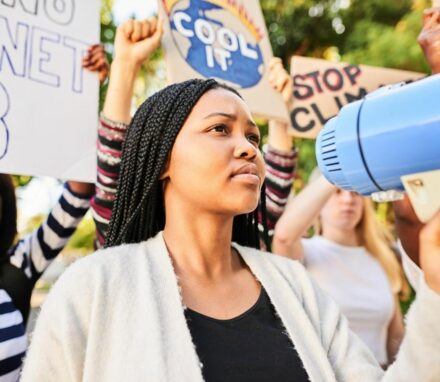 2022 Democracy Day: How to mitigate these five threats to democracy

Democratization is under pressure across the globe. Here are five major threats to democracy, and how to mitigate them. Democracy is as precarious as it is precious. Some 25 years after the IPU issued its Universal Declaration on Democracy, its principles continue to be challenged and eroded by corruption, populism and autocracy. But there are […] 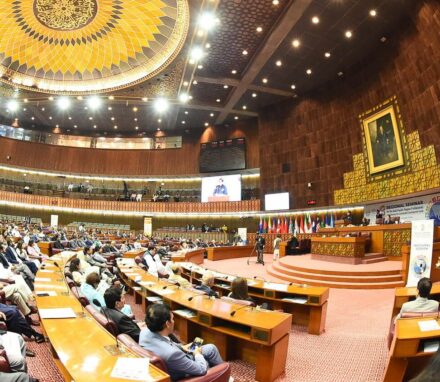 Dozens of parliamentarians from the Asia-Pacific region have called on the big carbon polluters to shoulder more responsibility for climate change and to meet their obligations under the Paris Agreement. The parliamentarians met in Islamabad, Pakistan, on 13-14 September, for the Third Regional Seminar for the parliaments of the Asia-Pacific region on Achieving the Sustainable Development […] 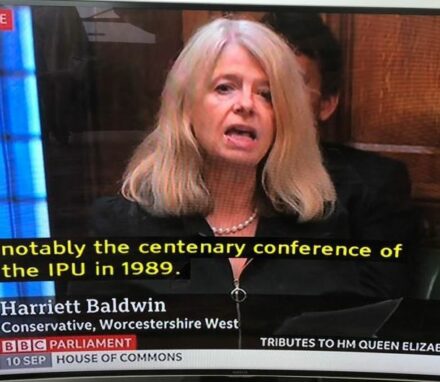 During tributes to the late HM Queen Elizabeth II in the House of Commons on 10 September 2022, the BGIPU Chair Harriett Baldwin MP highlighted the vital global role played by Her Majesty in encouraging peace and understanding in the world including inter-parliamentary dialogue noting that she opened three IPU Conferences convened in London in […] 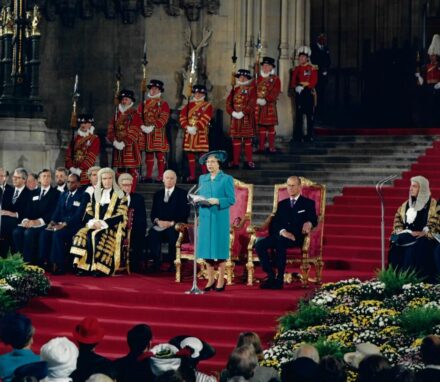 It is with great sadness that we learn of the passing of Her Majesty Queen Elizabeth II. On behalf of the Inter-Parliamentary Union and its wider membership, we offer our deepest condolences to the British Royal Family, the Government and the people of the United Kingdom, and the Commonwealth of Nations. Our thoughts also extend […] 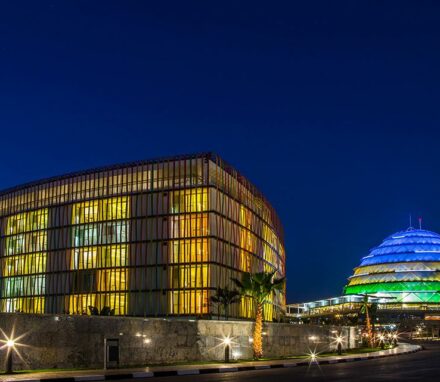 At the invitation of the Parliament of the Republic of Rwanda, the 145th Assembly of the IPU and its related meetings will be held in Kigali, Rwanda, from Tuesday, 11 to Saturday, 15 October 2022. All IPU statutory bodies, including the Governing Council, Standing Committees, Committees on the Human Rights of Parliamentarians and on Middle East Questions, […]