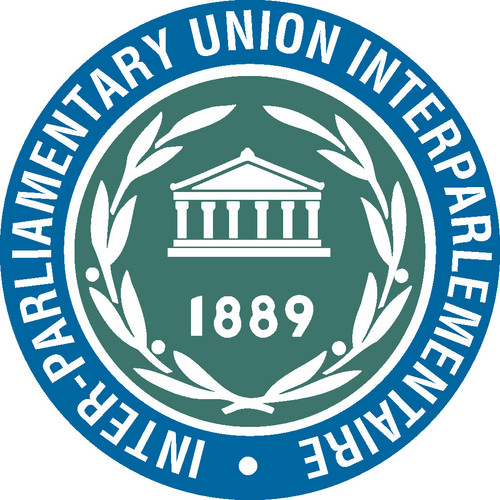 Some 460 Members of Parliament (including 22 Speakers) from 118 countries arrived in Geneva for the 123rd IPU Assembly.  The UK delegation was led by Nigel Evans MP and comprised the Rt Hon Ann Clwyd MP and The Viscount Montgomery of Alamein CMG CBE.  The UK delegation was supported by Mr Kenneth Courtenay, Miss Charlie Holloway and Miss Emma Makey of the British Group of the IPU Secretariat and by Mr Mike Jenner from the Parliamentary Relations Team in the Foreign and Commonwealth Office.

Mr Robert Rogers from the House of Commons and Mr Brendan Keith from the House of Lords represented the UK at the parallel conference of the Association of Secretaries General of Parliaments (ASGP).  Steven Mark, Joint Secretary of the ASGP, and Ms Catherine Close, Assistant Secretary, were also present.

The three-day Assembly was largely focused on the pnale discussions for the committees.  In addition, the Assembly adopted an emergency resolution entitled: Immediate action to support international relief efforts in response to natural disasters, in particular with regard to flood-stricken Pakistan.

The UK delegation also played an active role in the meetings of the 12+ Group, the IPU Governing Council and the Committee on Middle East Questions, chaired by the Rt Hon Ann Clwyd MP.  They were also able to take part in the IPU Committee on UN Affairs and a special event on Migration and Development.

During the Assembly, the delegation had bilateral meetings with the delegations from Argentina, Turkey, Russia, Indonesia and Iran.

Further details on the outcomes of the 123rd IPU Assembly is located here. 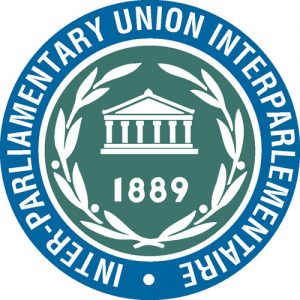