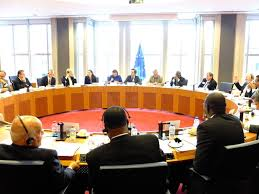 WTO Steering Committee of the IPU 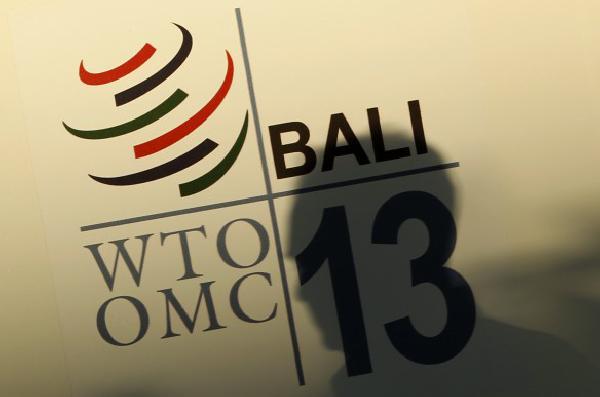 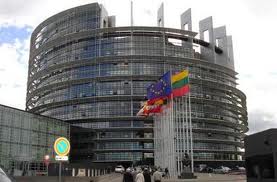 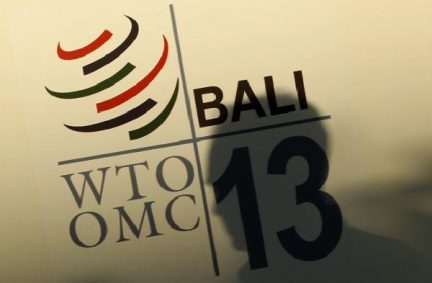 The meeting opened with a report back on the Bali Conference.  The meeting acknowledged that had there not been an outcome of Bali then the future of the WTO process, particularly the Doha round, would have been seriously jeopardised.

A particular feature was the agreement on trade facilitation.  It was recognised that this is still work-in-progress with a particular requirement in many countries for technical assistance and capacity building, but it’s hoped that trade facilitation protocols will be produced by July.

There has also been some progress on market access which was of particular concern to developing countries which are cotton producers.  We all recognised that there were considerable obstacles to finalising this. Unfair export competition had  also been considered.

A notable feature of the discussions of Bali had been the flexibility of the United States regarding Indian agriculture.  Account had been taken of India’s concern for food security.  However, there were significant concerns about Indian stockholding and a need for greater transparency, especially as it was recognised that their system was inefficient and came at high cost and high risk.

There was also an extremely interesting presentation by the WTO on their dispute settlement system.  Interestingly enough a number of the issues that had been raised with regard to the Canadian and US trade discussions with the EU would seem to if anything encapsulated within the WTO system.

WTO Steering Committee of the IPU 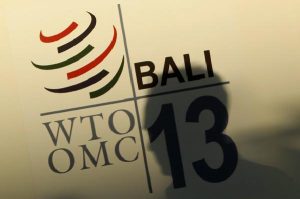