Seven important things you may not know about Speakers of Parliament 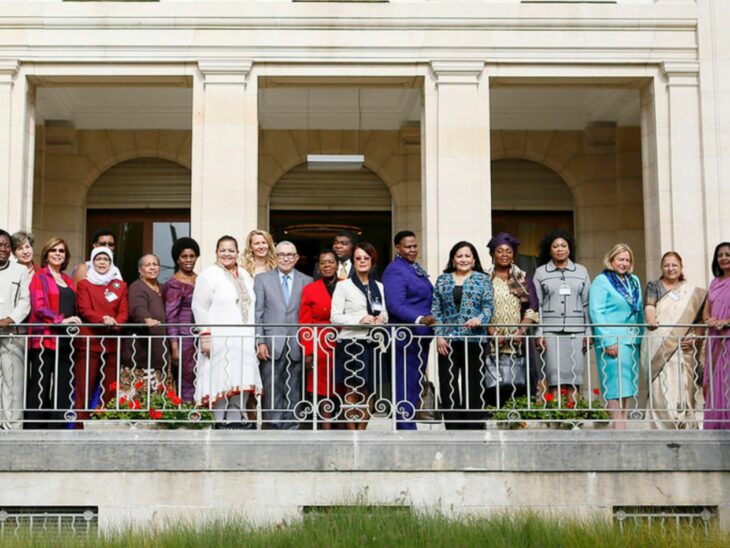 The office of Speaker is an ancient one, with its beginnings going back to the origins of the British Parliament. The Speaker role is an essential feature of the parliamentary system, and of all the Westminster parliamentary traditions, the Speakership has proved to be one of the most durable.

There is historical debate as to who may have been the first person to act as a presiding officer, or Speaker, in England’s official parliamentary body, the House of Commons. However, the first person recorded as such in the Rolls of Parliament was Sir Thomas de Hungerford, so appointed in 1377.

In the early days the position was described in various ways – ‘Parlour’ (mouth), ‘Prolocutor’ (chairman) and ‘Procurator’ (agent). Regardless of the name, the job was to act as the mouthpiece or spokesperson and hence ‘Speaker’ on behalf of the House of Commons in communicating its resolutions to the sovereign.

The Speaker was the communicator between the Monarchy and the House of Commons (representing the will of commoners), thus the job could be personally dangerous. Sometimes a King or Queen would be angered and threatened by the grievances presented on behalf of the people, and they would punish the messenger. This could be in the form of imprisonment, which is what happened to Sir Peter de la Mare, the acting presiding officer the year prior to Sir Thomas de Hungerford. Or worse. Between 1394 and 1535 seven speakers were executed, killed in battle or murdered.

Given the inherent danger of the role, it became customary for the Speaker-elect to struggle against being led to the designated chair. Often they would resist every inch of the way and have to literally be dragged. This reality of old continues today, as ritual custom, in how newly elected Speakers show a token resistance on being escorted to the chair.

A position of power

The position of Speaker is a powerful one: 64% rank either second or third in the hierarchy of their State and the vast majority (90%) are elected from among members of parliament. However, in some countries, the Head of State or the Prime Minister nominates a person, who may or may not be an elected MP, to act as the Speaker.

The Speaker represents, in word and action, the right of freedom of speech in the Parliament, which was hard won from the Monarchy. The Parliament must constantly be prepared to maintain this right, without fear or favour. One of the hallmarks of good Speakership is the requirement for a high degree of impartiality in the execution of the duties of the office.

In general, the Speaker’s official role is to moderate debate, rule on procedure and announce the results of votes. The Speaker decides who may speak, in line with the Rules of Procedure, and has the power to discipline members who violate the procedures of the Parliament. Additionally, the Speaker will usually represent the Parliament in ceremonial situations.

As of this year, globally 20.5% of Speakers are women compared with 25.6% of MPs. Eleven of 49 newly elected or appointed Speakers in 2021 thus far are women (22.9%), which is slightly above the global percentage of women Speakers.

The state of play of Speakers today

The Speaker role of today represents an evolution over centuries, particularly in the way they are chosen. In the beginning, most Speakers were appointed by the Monarch, not by Parliament. Over time, Monarchs have turned many of their powers over to Parliament. As a result, the Speaker’s loyalty has shifted to parliaments, and thus to the people. 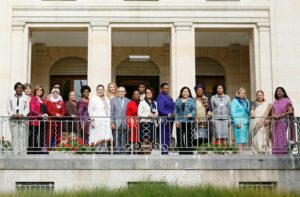