Home » Activity Reports » A view on Human Rights in Mexico 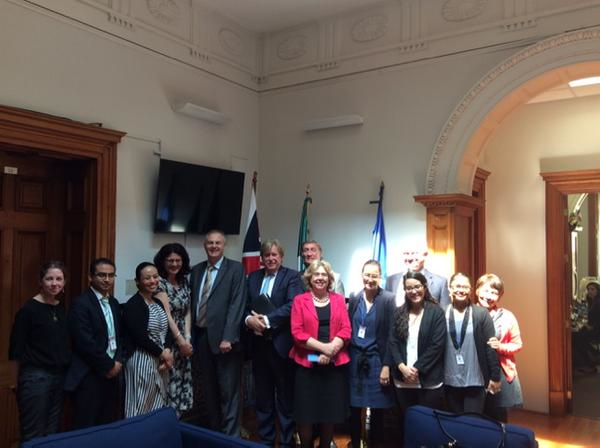 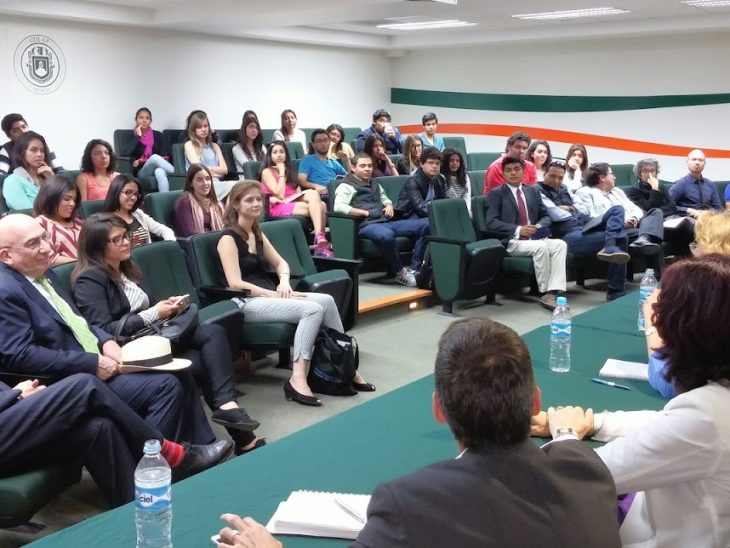 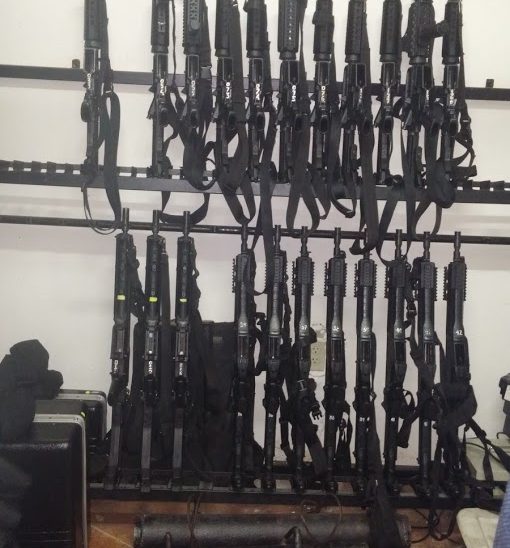 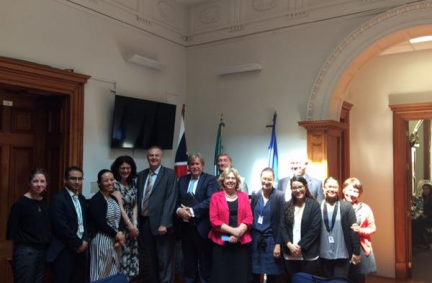 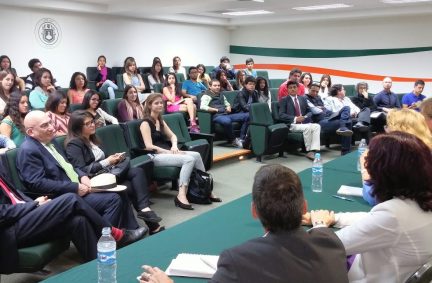 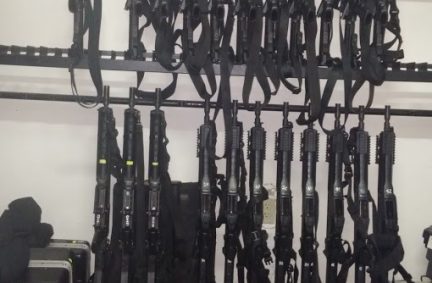 Throughout the recent BGIPU visit to Mexico in October 2015, the issue of Human Rights was a prominent and constant theme. It is now one year since of the disappearance of the 43 students in Guererro and not far from our hotel the photographs of the murdered dark haired young men and women lined a central reservation of a main road in Mexico City. But we soon realised that this was only one, although a very well-known example, of human rights abuses in Mexico.

We were told that that there have been over 100,000 extra judicial executions in recent years. We heard from Human Rights groups about the continuing scandal of the “disappeared” and the particular problems faced by journalists of “forced disappearances”.

So why are Human Rights such an ongoing problem for this country, a member of the G20? President Pena Nieto has been hailed for his economic reforms during his first year in office but, in sharp contrast, he has failed to implement the security reforms that he has acknowledged are needed, uphold the Rule of Law or do something about the Governments’ inept handling of the disappearance of the 43.

Common answers appear to be based on three key areas; firstly the ongoing security situation with the dominance of Narcos in parts of the country, secondly an endemic problem of violence and thirdly the problem of impunity enjoyed by so many, including politicians, at all levels.  It is thought that of 96% Human Rights violations only 4% are ever reported.

I want to specifically comment on what we learnt about policing and the criminal justice system in Mexico and how this goes to the heart of the problem of upholding Human Rights.

There was common agreement by all groups we met that a radical overhaul of policing in Mexico is needed. Currently with municipal, state and federal police there is such an array of levels of policing that it simply does not provide an effective and trusted policing model for the country and its citizens. Corruption appears widespread and bribing is a real problem due to the very low pay levels of officers. The President has talked about the need to change, but there has been little progress to date to start a real debate on the policing needs of the country and the structures required.

Coupled with effective policing is the need for a proper investigation of crimes. Part of the reason why the murder of 43 students has caused such public uproar is the report from the Inter American Court on Human Rights which showed the inadequacy of the forensic investigations undertaken by the Mexican state and the improbability of what the state claims to have happened. Developing proper forensic investigation techniques must be a key part of an effective and credible criminal justice system.

We were also told that only 60% of the Judiciary know about human rights’ legislation. As judicial appointments are most often political appointments, there are also many questions about their true independence.

Finally, I want to mention the particular Human Rights abuses that women in Mexico suffer from in a culture still dominated by men. The issue of violence against women is still a deep-seated problem in a country where we were told only 11% of domestic abuse cases are ever reported and of those only a tiny 2-3% result in convictions. When asked about work with perpetrators it wasn’t clear how much, if any, work was going on to tackle the deep-seated problem of domestic abuse. But Mexico has established the concept of Justice Centres for Women where a holistic approach can be used to tackle the problems women face, such as violence and discrimination, with a multi-disciplinary approach. However, we learnt that only 17 of the 32 Mexican states have established these centres and stable funding appears to be a problem at state level.

Human Rights have to go hand-in-hand with the Rule of Law and a fully functioning state with control over all part of the nation and security matters. There is still some way to go in Mexico before Human Rights are respected and upheld in the manner we would all wish to see. 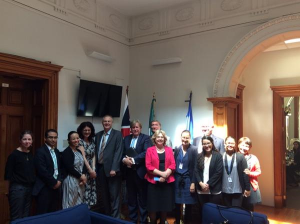 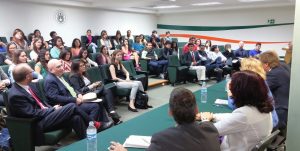 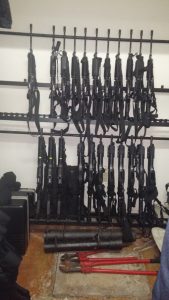