Action on drugs was focus of IPU-UN parliamentary event 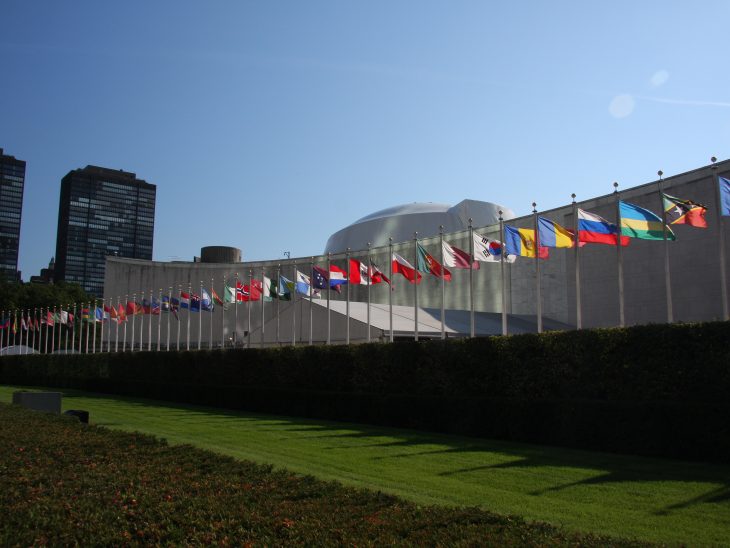 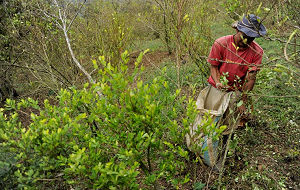 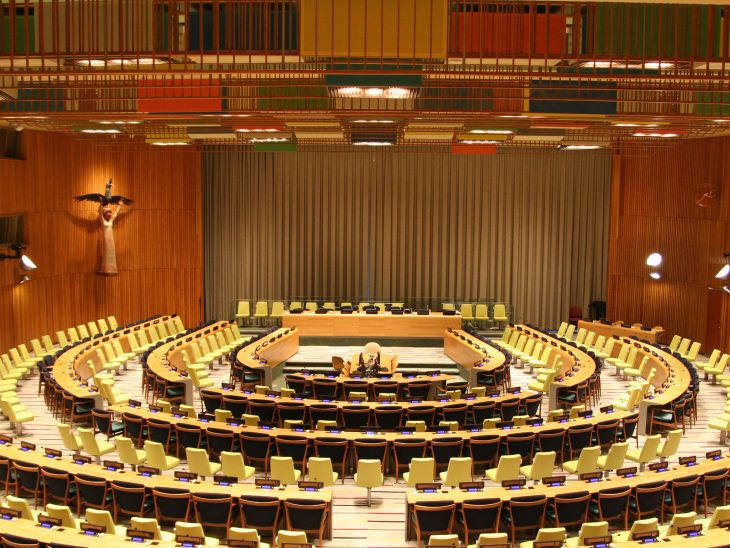 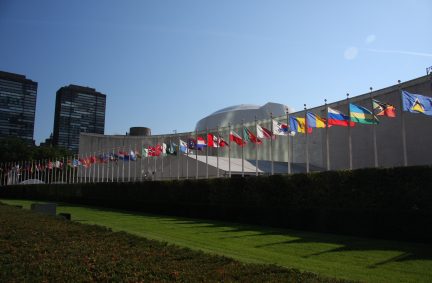 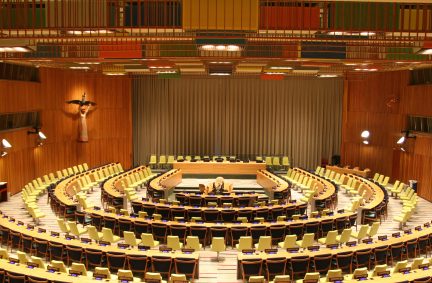 The world drug problem and how to address it was the focus of a major parliamentary hearing at the United Nations in New York from 8-9 February. Some 200 MPs from around the world attended the event, which was addressed by UN Secretary General Ban Ki-moon, IPU President Saber Chowdhury, UN General Assembly President Mogens Lykketoft, and UN Office on Drugs and Crime Executive Director Yuri Fedotov.

The hearing, “The World Drug Problem: Taking Stock and Strengthening the Global Response”, reviewed what progress parliaments have made on the issue since a plan of action on illegal drugs was adopted by governments in 2009. The plan set 2019 as a target date for eliminating or significantly reducing supply, demand and associated criminal activity such as money laundering.

MPs, experts and representatives from international organizations and civil society examined the problem and the global response, focusing on key areas such as finding the most effective solutions to new and existing challenges, increasing international cooperation, and identifying the links between drug trafficking, organized crime and corruption.

They addressed the underlying question of whether the so-called “war on drugs”, which relies on a law-enforcement solution to the problem of illicit drugs, was working as intended. The MPs also explored whether drug policy needs rethinking in light of the new people-centred Sustainable Development Goals.

The impact of the global problem can be felt in many areas, including the diversion of resources from healthcare to law enforcement, the displacement of people affected by drug production and the criminalization and marginalization of drug users.

IPU-UN parliamentary hearings enable MPs to feed their views and experiences into UN work and decision-making processes, as well as increasing their understanding of those processes.

The conclusions and recommendations of this hearing will be fed into a UN General Assembly special session on the world drug problem, UNGASS 2016, in April.

BGIPU was represented at the meeting by BGIPU Chair, Nigel Evans MP and Ian Lucas MP.  The matters under discussion have been a high priority for BGIPU which had convened an Parliamentary Seminar on Drug Policy Reform in October 2013 which produced a detailed outcome document. 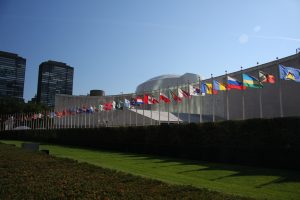 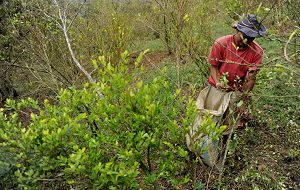