Home » Activity Reports » AIDS in 2012: What will it take to stop the epidemic? Parliamentary Meeting in Washington 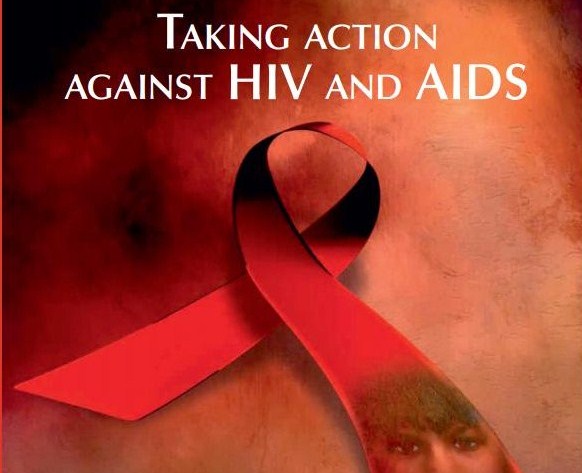 The Parliamentary meeting organised by the IPU on the occasion of the XIX International AIDS Conference was titled “AIDS in 2012: What will it take to stop the epidemic?”

The Parliamentary meeting organised by the IPU on the occasion of the XIX International AIDS Conference “AIDS in 2012: What will it take to stop the epidemic?” provided an opportunity for Parliamentarians from over 20 countries to discuss the role that they can play in tackling the HIV and AIDS epidemic. It also provided a platform for the IPU to launch a new  handbook for Palrimanetarians entitle “Taking Action against HIV and AIDS” which features a case study from the UK APPG on HIV and AIDS.

Chair of the APPG on HIV and AIDS, Miss Pamela Nash MP, and the APPG Vice-Chair, the Rt Hon. Lord Fowler, participated in this IPU event with the support of the British Group of the IPU as part of our responsibility to ensure active UK parliamentary involvement in major IPU events on key global issues. The Meeting, hosted by the IPU, in cooperation with UNAIDS, was held on the occasion of XIX International AIDS conference in Washington DC. This Parliamentary Meeting was intended to serve as a forum for an exchange of views on major issues, such as the translation of scientific knowledge of HIV treatment and prevention into policy and practice. It also provided an opportunity for members of parliament to discuss the concept of shared responsibility for the AIDS response and the centrality of parliamentary leadership to that response.

During the first half of the meeting, presentations were received by UN AIDS ambassador Annie Lennox, Senator Marleen Temmerman from Belgium, Senator Jim McDermott from Washington State, Deputy Executive Director of UNAIDS Jan Beagle, and honourable Mr. Ryuuhei Kawada from Japan. Parliamentarians were particularly inspired by the courage of Mr Kawada, who spoke openly about his HIV positive status.

At a session chaired by Hon Libby Davies MP (Canada), Pamela Nash MP, Chair of the APPG on HIV and AIDS spoke about the need to adopt a pragmatic and human rights based approach to tackling the epidemic. She highlighted some of the successes in UK domestic policy over the past 12 months, which had included most notably the extension of HIV treatment to all, regardless of their immigration status. She paid tribute to APPG Vice -Chair the Rt honourable Lord Fowler for his work in securing this change through his work in the House of Lords.

She argued that Parliamentarians have a unique role to play in tackling the HIV epidemic both through their roles as legislators in and in their positions as community leaders and public figures. Miss Nash also talked about the need to adopt policies which are evidence based and free from judgement. Criminalising groups such as men who have sex with men and people who use drugs and preventing them from accessing HIV services will only serve to exacerbate the epidemic.

Following Miss Nash’s presentation, Mr. Mohsen El-Hazmi, Member of Parliament for Saudi Arabia and Vice-Chair of the IPU’s advisory group on HIV and AIDS spoke about the draft law which he has sponsored which will provide protection for HIV positive people. The Parliamentarians engaged in a debate about the policy of mandatory HIV testing in Saudi Arabia.

At the meeting, APPG members from the UK were interested in learn more about the activities and remit of the IPU’s advisory group on HIV and AIDS. Following the meeting in Washington, the APPG has been in touch with the Chair of the advisory group, Honourable Professor Tennerman from Belgium, to arrange a meeting with Kenyan Parliamentarians in September.

Other activities at the International AIDS conference:

Lord Fowler co-hosted a reception at the British embassy with the British Ambassador, The reception was attended by UK International Development Minister Alan Duncan MP.
Drawing upon his experience in the 1980s when HIV rates were soaring in the UK, Lord Fowler stressed the importance of evidence based policy making and harm reduction to prevent HIV infection. Writing in the Hill newspaper, a widely read publication in the American Congress, he urged American members of Congress to overturn the recent ban on federal funding for needle exchanges, which was introduced in 2011.
He also contributed to the Sunday programme on Radio 4, during which he spoke about the need to combat the stigma which surrounds both HIV and drug addiction, stating that “Suffering is suffering, and disease is disease.”

Pamela Nash MP and Cathy Jamieson MP spoke at a session at the International AIDS conference chaired by Richard Horton from the Lancet which discussed ways in which researchers in HIV and TB can effectively engage with parliamentarians in order to influence policy making.

Lord Fowler, Pamela Nash and Cathy Jamieson MP all spoke at sessions in the Global village, providing an opportunity for civil society groups to engage with politicians.

The conference provided an invaluable opportunity to meet with Parliamentarians, academics, researchers and activists from around the world to share best practice and mobilise support to fight the HIV and AIDS epidemic. The UK Parliamentarians had productive meetings with representatives from the WHO, The Global Fund to fight AIDS, TB and Malaria, as well as with numerous civil society organisations who are delivering HIV services across the world.

We look forward to further collaboration with the IPU through the advisory group on HIV and AIDS and other activities. 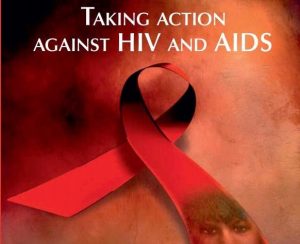 The Parliamentary meeting organised by the IPU on the occasion of the XIX International AIDS Conference was titled “AIDS in 2012: What will it take to stop the epidemic?”