Annual Parliamentary Hearing at the United Nations on Fighting Corruption 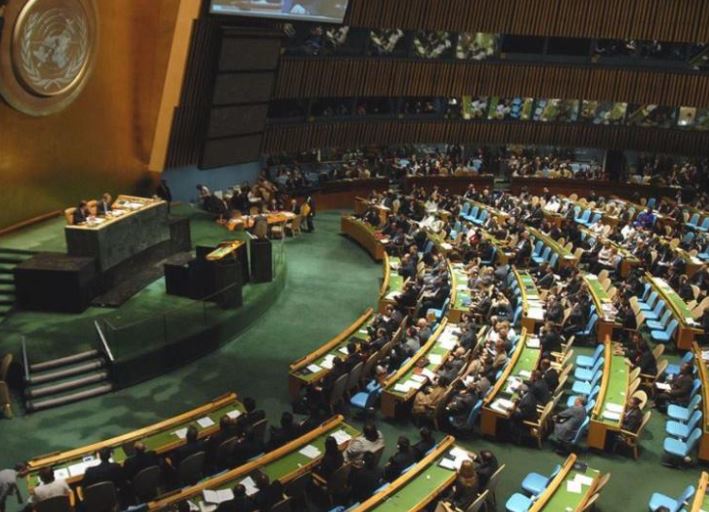 The hearing will be opened by IPU President Duarte Pacheco and H. E. Mr. Volkan Bozkir, President of the General Assembly.

This year’s IPU-UN Annual Parliamentary Hearing, entitled Fighting corruption to restore trust in government and improve development prospects, is designed to ensure a parliamentary contribution to the Political Declaration of the United Nations General Assembly Special Session against corruption (UNGASS 2021) which will be held from 17 to 18 February 2021. The hearing will be opened by IPU President Duarte Pacheco and H. E. Mr. Volkan Bozkir, President of the General Assembly.

The UN Special Session is mandated to review the challenges and measures to prevent and combat corruption and strengthen international cooperation pursuant to the 2005 United Nations Convention against Corruption (UNCAC). The preparatory process for the UNGASS is already underway through the Conference of the Parties to the UNCAC with support from the United Nations Office on Drugs and Crime (UNODC) in Vienna. Resolution 8/14 (December 2019) of the Conference of the States Parties to the United Nations Convention against Corruption encourages States parties to address the role of parliaments in preventing and combating corruption in its preparatory process.

About the 2021 Annual Parliamentary Hearing:

For the first time since its inception, and due to the ongoing Covid-19 pandemic, this annual event will take place virtually on Interprefy. As in previous years, the hearing will occur over two days, but this year for just three hours each day from 09:00 to 12:00 New York time. Interpretation will be available in English, French, Spanish and Arabic.

Parliaments are requested to register their delegations through the online form circulated directly to each IPU member group. In order to allow for maximum interaction with presenters, national delegations should not exceed 6 members of parliament. There will be a live link for others, including parliamentary staff to observe the proceedings. The event will be open to UN ambassadors and senior diplomats as well. A video recording will be uploaded to the IPU YouTube channel. 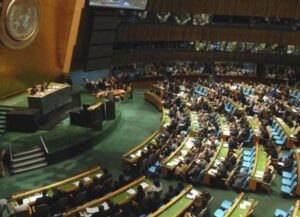 The hearing will be opened by IPU President Duarte Pacheco and H. E. Mr. Volkan Bozkir, President of the General Assembly.