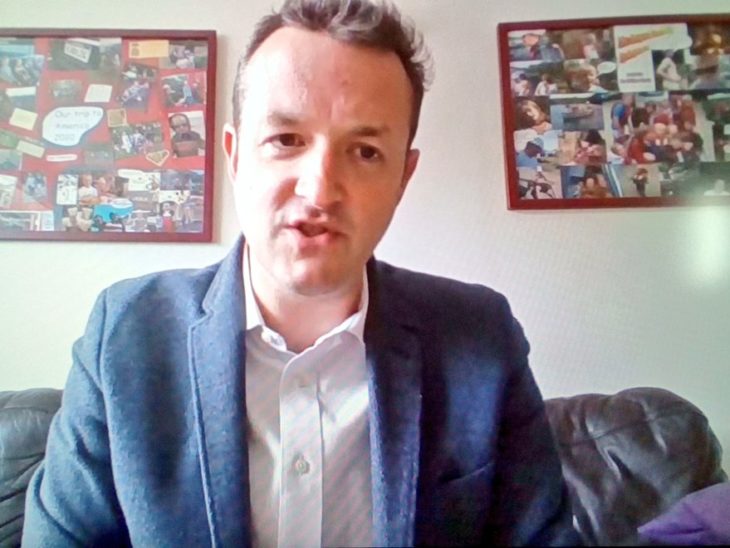 In a preview briefing for Members of Parliament jointly hosted with BGIPU on 20 July, BBC World Service Director, Jamie Angus, gave MPs and Peers a preview of annual audience measurements showing that the BBC’s global reach has increased by 11% in 2020 to 468m people a week – its highest audience ever and a step closer to reaching the target of 500m in 2022 set by BBC Director-General, Tony Hall.  The total figure released subsequently on 23 July includes audiences for all BBC News services outside the UK and branded entertainment content on TV, BBC websites and social media pages for BBC Studios.  BBC News (including the World Service and World News) accounts for 438m of the total with an annual increase of 13%.

Mr Angus noted that as the COVID-19 virus spread in 2020 and trusted sources of information were in demand, BBC News recorded the highest reach of any international media organisation in the world. There was a huge surge in visits to the World Service’s 42 language websites as the place to find essential information, comprehensive coverage, video explainers, fact-checking pieces and how-to guides on prevention.

The success of the FCO investment programme in the World Service has played a major part in this growth. BBC News digital audiences have nearly doubled since the start of the funding four years ago (from 80m in 2016 to 151m this year.) In addition, new content funded by the initiative has attracted new audiences. Africa Eye with its ground-breaking investigative journalism, Sport Africa with extensive EPL coverage, and What’s New for young African audiences have performed particularly well.

The BBC World News channel also made significant gains reaching an audience of 112m and an increase in the Americas of an astonishing 50%. This follows the publication last month of a Reuters Institute report that showed BBC News is the most trusted news brand in the US with BBC News second only to local television news, and ahead of all major US news brands. The annual study of media consumption is one of the most rigorous and influential reports on global attitudes towards journalism.

At the same time Chinese and Russian state funded services with no commitment to impartiality are building large audiences across Africa, Asia and beyond. BBC research shows that audiences are starting to rate China’s CGTN and Russia’s RT highly in Nigeria and it is a similar picture in India. The CGTN website also saw sharp growth during the COVID-19 pandemic crisis.  The BBC considers itself an important part of the strongest defence against a tide of fake news and disinformation in the world which was a topic of particular interest to MPs and Peers.

This very informative briefing, part of a regular series of panel events hosted jointly by BGIPU and the BBC World Service, was introduced by Theo Clarke MP, Vice-Chair of the BBC APPG, and a Q&A session with Mr Angus and Santanu Chakrabarti, Head of Audience Research for the World Service Group, was moderated by Shadow Minister for Media, APPG Vice-Chair and BGIPU Executive Committee member, Chris Matheson MP. 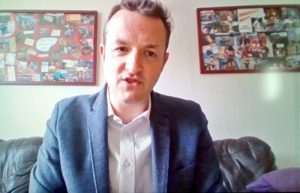