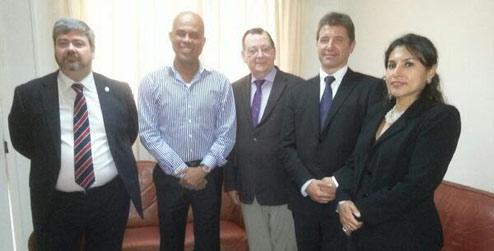 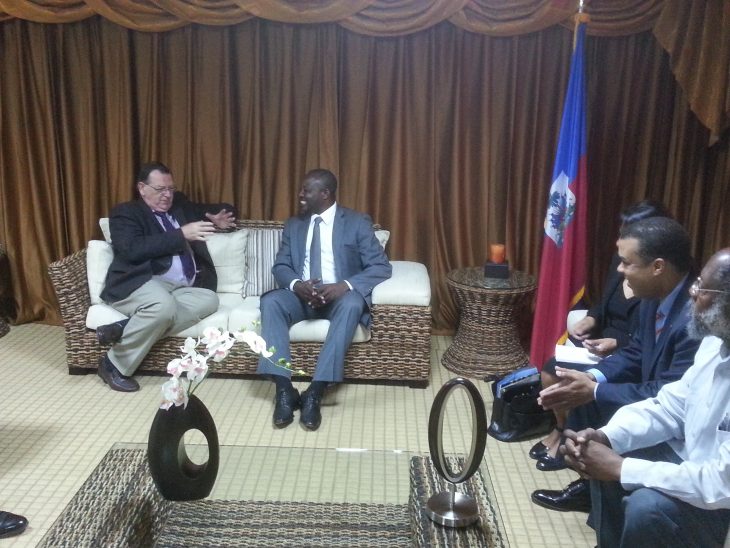 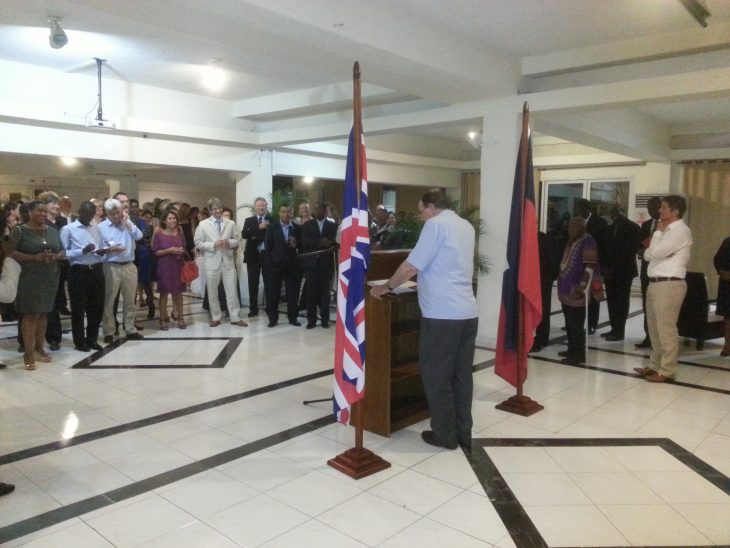 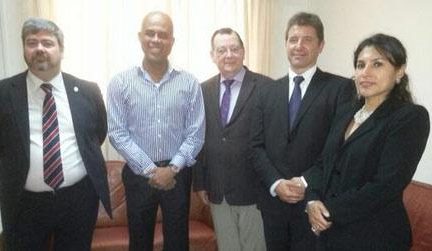 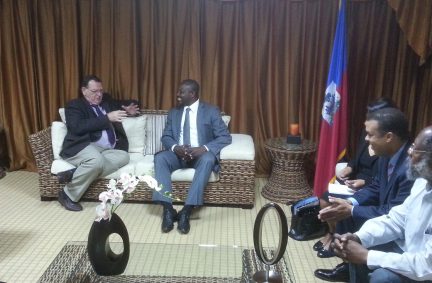 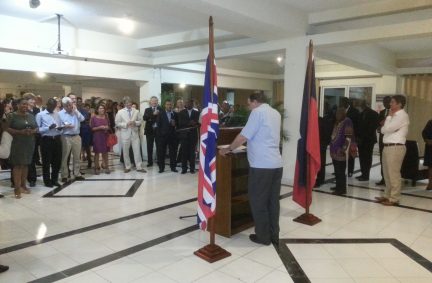 Lizzette Robleto of Progressio reports from Haiti where she accompanied Lord Griffiths, chairman of the All Party Parliamentary Group for Haiti, and Rick Nimmo and Dominique Rees from the British Group Inter-Parliamentary Union (BGIPU).  This report first appeared on Progressio blog and the visit followed a delegation to London from Haiti late in 2013 reported here

Every time I go to Haiti I leave with a mixture of exhilaration and sadness. I always learn something new. This time, I learnt the saying ‘Men anpil, chay pa lou’ meaning ‘many hands make light work’. The proverb takes on great significance when you consider the incredible challenges the Haitian people face.

Haiti, proud to be the first black nation, is a fascinating country. But it’s one of huge inequality where some members of the rich Haitian elite have little or no regard for the needs of the poor, despite the well-meaning, yet chaotic presence of so many NGOs. I probably don’t need to remind you of the devastation caused by the 2010 earthquake. There are certainly enormous challenges ahead.

I’ve always travelled to Haiti wearing my NGO hat but, this time, I was privileged to be part of a UK delegation made up of Lord Griffiths, an indefatigable champion for Haiti and chairman of the All Party Parliamentary Group for Haiti, along with Rick Nimmo and Dominique Rees from the British Group Inter-Parliamentary Union (BGIPU). We followed an exhausting agenda and I’m very pleased to say that we didn’t falter one bit! The BGIPU has become a keen supporter for Haiti, adding value and experience to the dialogue between the British and Haitians.

The visit took place at a very difficult pre-election moment in Haiti, where both the executive and legislative seemed to be blaming each other for the current political impasse. The reality is that, regardless of who’s to blame, elections in Haiti are an imperative to sustain the limited progress made in the political and social arena and ensure stability.

The delegation had very fruitful meetings with the Haitian President Martelli (pictured above), the President of the Senate and President of Chamber of Deputies, Haitian Civil Society Organisations and NGOs and had good sessions with diplomats from Canada, EU and with the UN and USAID who kindly shared their views of the current situation on the ground.

The richness of the discussions and broad range of stakeholders allowed the delegation to have a wholesome perspective on the current Haitian reality including some of the pressing development, social and economic priorities. The preliminary conclusions were not that simple: on the one hand, there is noticeable progress in areas such as investment, some infrastructure and tourism, which I’ll write about in my next blog. But, there are also serious criticisms about political entrenchment, corruption, clientelism, abuse of power, self-interests… Some people are even afraid to openly acknowledge progress for fear of being accused of promoting the official government’s propaganda!

With the reopening of the British embassy the UK has demonstrated a serious interest in engaging constructively with the country. The UK’s commitment to this initiative is clear and began with the granting of £10 million as a way to encourage others to commit to Haiti’s disaster risk reduction . During her visit, Minister Greening also committed £300,000 to support Haitian women and girls . Let’s hope that this British-Haitian engagement continues to be as constructive and positive in Haiti as it has been so far. 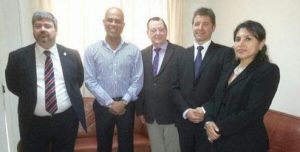 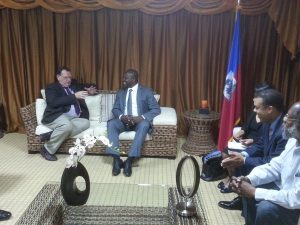 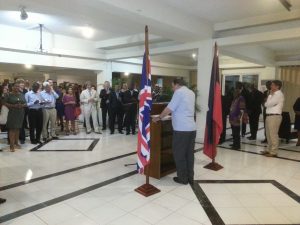