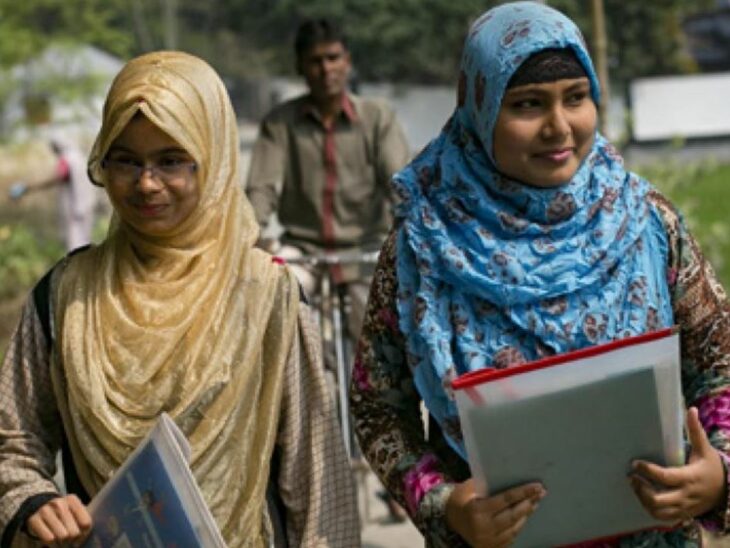 Lawmakers around the world have a new resource to help them address gender inequality with the publication of the new IPU and UN Women Handbook on gender-responsive law making.

The handbook is timely as countries put in place COVID-19 recovery plans and work to rebuild more equitable and inclusive societies. It serves as a guide for reforming existing laws and enacting new legislation to ensure the rights of women and girls are protected, resourced and implemented.

UN Women Executive Director Sima Bahous said: “Many countries around the world still have laws that actively discriminate against women. This is because laws have traditionally been made by men, without consideration of the voices, perspectives and priorities of women and girls. UN Women and the IPU are pleased to issue this publication, which we encourage parliamentarians everywhere to use.”

IPU Secretary General Martin Chungong said: “The world has less than a decade left to achieve the Sustainable Development Goals. Our organizations stand ready to support parliaments and their members to enact progressive laws and to completely reverse discrimination in law as part of the wider agenda for achieving gender equality.”

Gender equality is good for the economy

Data from 2016 shows that discrimination against women is estimated to cost the global economy up to US$12 trillion. If women participated in the economy on an equal footing with men, global annual GDP could increase by up to US$28 trillion by 2025.

Gender inequality in the law is still pervasive

Some parliaments showing the way

The new handbook contains case studies of good parliamentary practice from around the world, either in undertaking legal reforms or the ways in which parliaments approach gender equality.

Below are a few examples:

In 2015, fifty per cent of Malawian girls were married before the age of 18. In response, legal reform efforts to end child marriage culminated in 2017, when the Parliament of Malawi passed the Constitutional Amendment Act No. 36 which states that 18 is the minimum age of marriage, without exception.

In North Macedonia, the Women Parliamentarians’ Club helped the adoption of a law establishing a 30 per cent parliamentary quota for women, contributed to drafting a Law on Equal Opportunities, and supported a new chapter in the Law on Families to protect victims of domestic violence.

For over two decades, the Secretariat for the Pacific Community, representing 22 Pacific island nations and territories, has worked with national parliaments and government justice sector bodies to provide technical guidance on family protection laws. As a result, 12 family protection laws were put in place between 2008 and 2017.

In 2015, the National Assembly adopted the Gender Equality Act, the first legal instrument in Thailand to define and prohibit gender discrimination. More significantly, the new Constitution, which came into effect in April 2017, prohibits discrimination on the grounds of sex and requires gender-responsive budgeting as a mechanism to advance women’s rights.

After the Arab Spring, a woman’s group, including parliamentarians and civil society, contributed to the constitutional reform process which led to the new Constitution in 2014. The new Constitution prohibits gender discrimination and calls for proactive efforts to promote women’s participation in the State. Gender-responsive reforms continued when the Parliament passed the first national law to combat violence against women in 2017.

Although progress is being made, the legal environment for women and girls remains untenable in many parts of the world. The handbook shows that parliamentarians have the tools to make a transformational and practical difference in the lives of women and girls by putting in place gender-responsive legislative frameworks and repealing discriminatory laws.

The IPU will also be publishing a new regional guide on Sexism, harassment and violence against women in parliaments in Africa, in partnership with the African Parliamentary Union, on 23 November.