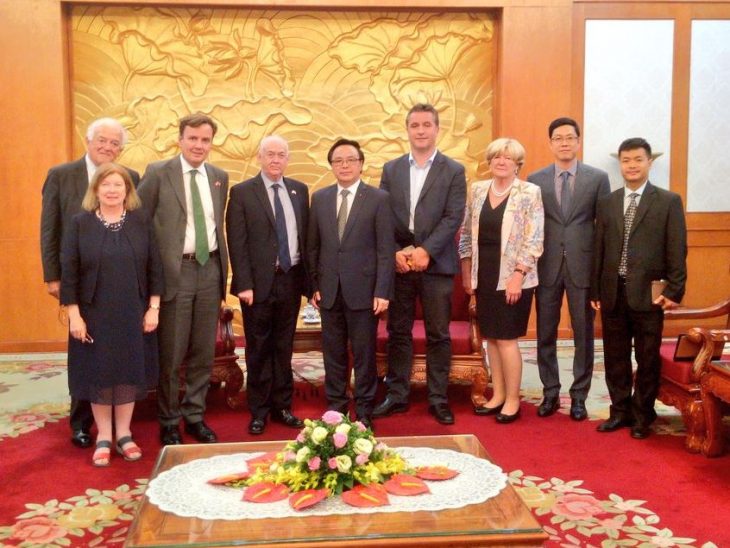 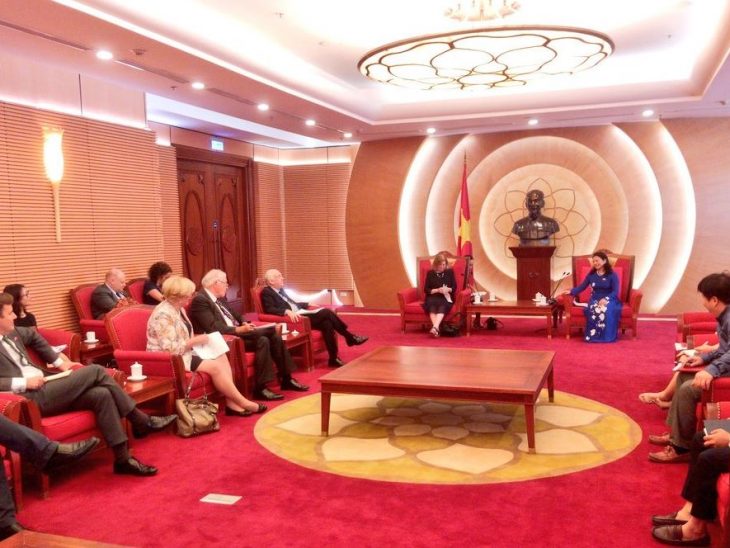 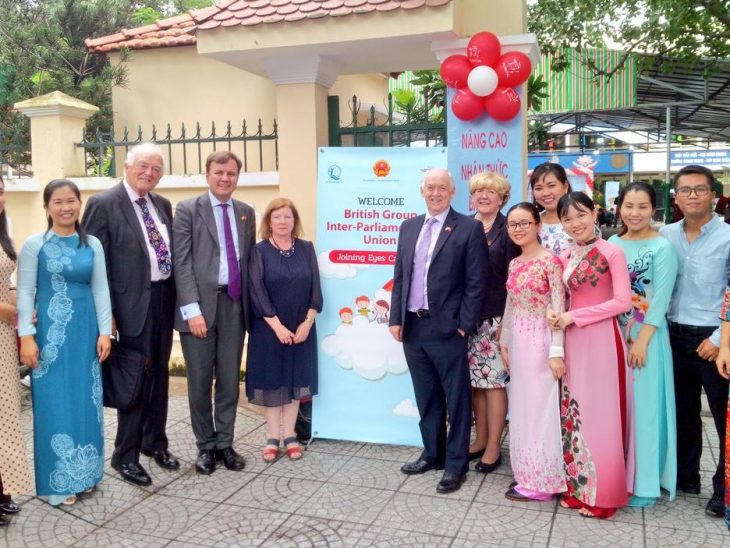 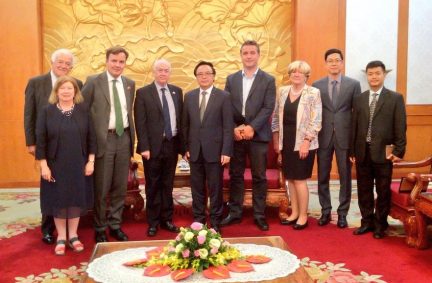 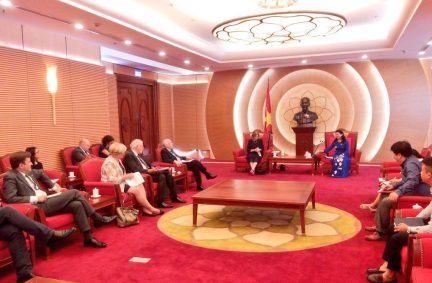 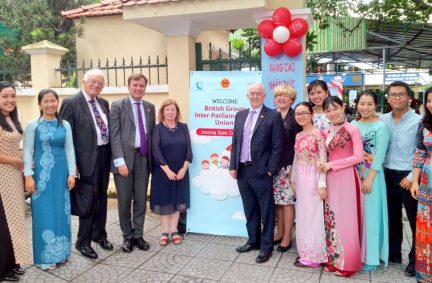 The BGIPU’s visit to Vietnam I led from 30 September to 6 October 2018 was both intense and worthwhile. It was intense because in the space of just five days the cross-party group of four MPs and two Peers managed to travel the length of the country from Hanoi in the north, to Da Nang in the centre to Ho Chi Minh City in the south. The group comprising myself, Greg Hands MP, Roberta Blackman-Woods MP, Angus MacNeil MP, Lord Balfe and Baroness Taylor of Bolton, also held a total of 17 meetings, made three official visits and attended three formal receptions.

The visit was worthwhile because, I believe, we all left the country with a broad but comprehensive understanding of what ‘makes’ modern Vietnam. For British people of my age, whenever we think of Vietnam our minds inevitably focus on the horrific images of the war against the French and then the Americans, over successive decades. In today’s Vietnam the legacy of the conflict is still in evidence and we all found it an extremely moving experience to meet people, especially children, who are still suffering from the effects of the war and the use of Agent Orange. At the end of our visit we went to the ‘War Remnants Museum’ and whilst the museum has been criticised for its one-sidedness, it did nevertheless bring home to us the carnage and the sheer scale of the Vietnam War.

Since the end of the war in 1975, Vietnam has been a one-party state with the Communist Party of Vietnam exercising a huge influence over most aspects of Vietnamese life. The most important development of recent years, however, has been the increasing liberalisation of the economy. In fact, today Vietnam has, in effect, a mixed economy with the state playing a diminishing role. This has led to Vietnam having an impressive economic growth rate of over 7% and becoming an attractive centre for inward investment. Also impressive is the fact that much of Vietnam’s growing wealth has been used to help the less well off.

This was the essential backdrop to the visit and the very real opportunities for increasing trade between Britain and Vietnam was a strong theme running through many of our discussions. Our visit coincided with that of the Government’s Trade Envoy to Vietnam, Rt Hon Ed Vaizey MP. The group’s discussions were with members of the British business community, as well as with the Vietnamese themselves. We also found it very worthwhile to meet with the Chevening alumni, many of whom have senior positions in Vietnamese politics and commerce. The potential for co-operation between Vietnam and Britain was also clear in the field of education. We had an extremely useful visit to Da Nang University and soon realised that their productive international co-operation could and should be built upon.

Throughout the visit we were very appreciative of the organisational support of the British Ambassador, Gareth Ward, and his team. We were also impressed by the work of the British Council and the Corporate Social Responsibility (CSR) programme of the largest British investor in Vietnam, Prudential. Given the very real concerns of a number of non-governmental organisations, delegation members paid a visit to Samsung’s factory in Thai Nguyen Province and saw for themselves the working practices of one of the largest investments in the country.

While most of the delegation visited Samsung, two of us had a positive meeting with the Deputy Minister for National Defence. Our discussion focussed on the deployment of 30 Vietnamese military doctors to South Sudan. Our meeting coincided with what was the first involvement Vietnam has had in a ‘peacekeeping’ operation under the auspices of the UN, supported by the UK. The Vietnamese doctors are to serve in a British-built field hospital for a period of one year. At the same meeting we also discussed the situation in the South China Sea, where there is the potential for a serious international conflict. Later in the visit this was the focus of a discussion we had with a number of Vietnamese academics.

Clearly, Vietnam still has a long journey to travel to improve the human rights of many of its citizens. The death penalty is still implemented, women’s rights are limited and formal moves towards political pluralism have not even begun. Nevertheless, LGBT rights are widely recognised and, despite the rule of the Communist Party, Vietnam has a relatively open social atmosphere.

The warmth of our welcome was impressive and although Vietnam is not a political democracy, its National Assembly is truly impressive by any standard. As Vietnam’s economy continues to grow and creates increased prosperity, it is now incumbent upon its international friends to do their utmost to help Vietnam along the journey of social and political change. Hopefully, this delegation will have made a modest contribution to that process and ‘friendship’ between our respective Parliamentary chambers has been truly deepened. 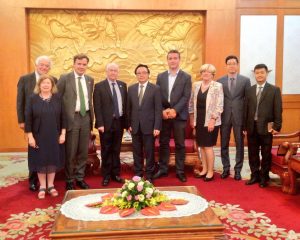 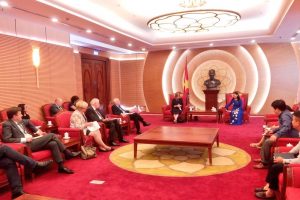 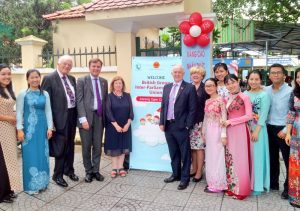