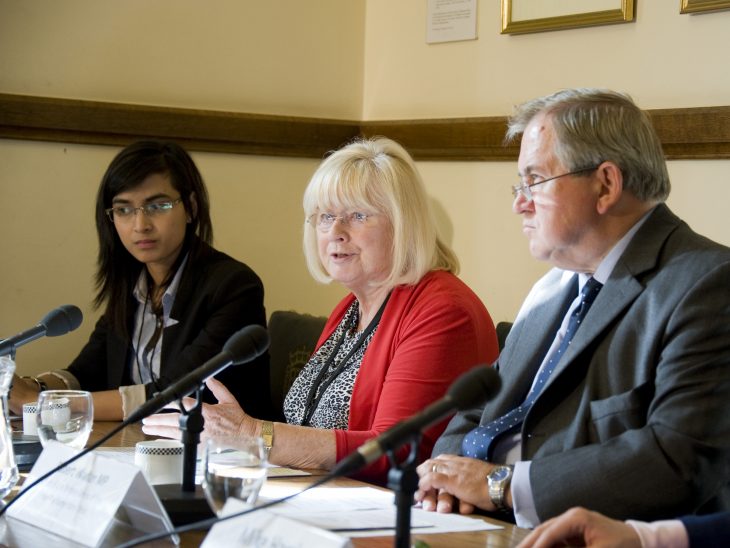 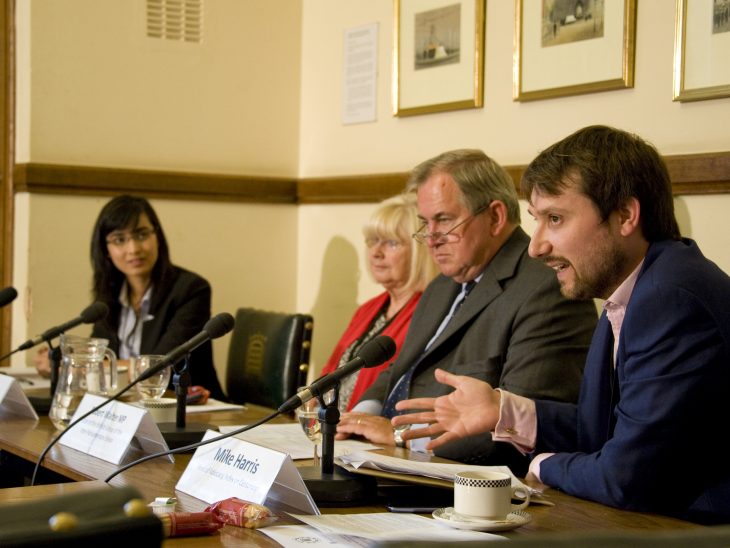 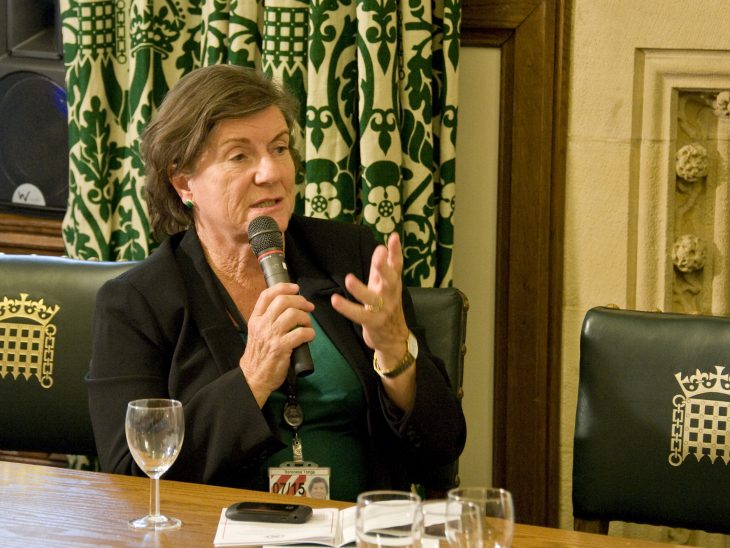 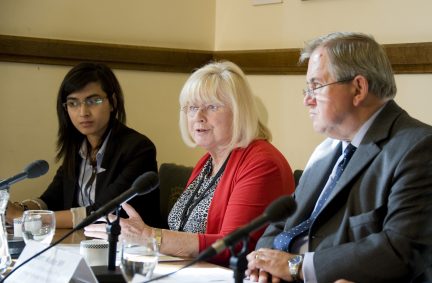 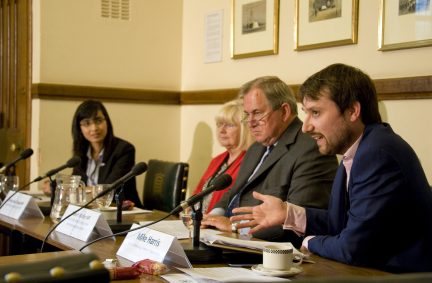 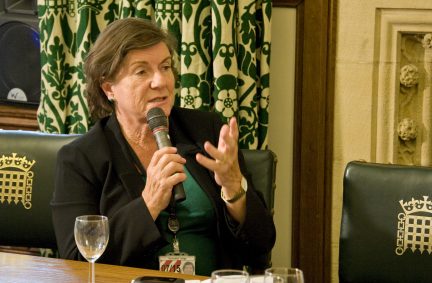 The BGIPU, in cooperation with the All Party Parliamentary Human Rights Group co-hosted a discussion on ‘Defending the Rights of Parliamentarians’ chaired by Robert Walter MP – Chairman of the BGIPU. The discussion took place during BGIPU week as part of the BGIPU marking the International Day of Democracy.

The Rt Hon Ann Clwyd MP, a former Chair and longstanding member of that Committee outlined the Committee’s work, including highlighting key successes and reflecting on the ongoing challenges facing the IPU in carrying out this important work. She said that in 2011, the Committee worked on the individual situations of around 400 sitting or former parliamentarians in 39 countries from all regions of the world. The discussion also highlighting the plight of political activists incarcerated by harsh regimes to suppress opposition voices with presentations by Waihnin Pwint Thon, Burmese human rights activist, and daughter of former political prisoner, Ko Mya Aye, and Mike Harris, Head of Advocacy, Index on Censorship.

Mike Harris
Mike Harris is head of advocacy at Index on Censorship and is vice-chair of Lewisham Council. Index on Censorship is a campaigning publishing organization for freedom of expression, which produces an award-winning quarterly magazine of the same name from London. It is directed by the non-profit-making Writers and Scholars International, Ltd. in association with the UK-registered charity Index on Censorship (founded as the Writers and Scholars Educational Trust), which are both chaired by the British writer and broadcaster Jonathan Dimbleby. It is based in the Free Word Centre for literature, literacy and free expression in London.

Waihnin Pwint Thon
Waihnin is the daughter of pro democracy campaigner Ko Mya Aye, who spent seven years imprisoned for his role in the mass democracy uprising of 1988 as one of the 88 Generation Students. Then in 2007 he was arrested again for leading peaceful protests that lead to the Saffron Revolution.  Sentenced to 65 years in prison, he suffered extreme ill-health and was persistently denied medical care. His wife was allowed only thirty minutes visiting time each month, for which she had to travel for two days across country.  Ko Mya Aye was released under the presidential order in January 2012 and continues his peaceful struggle for justice with an unbroken spirit. 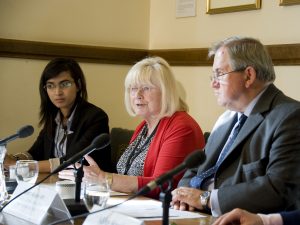 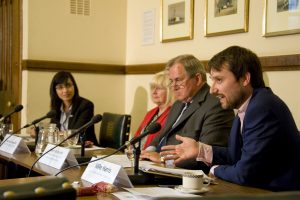 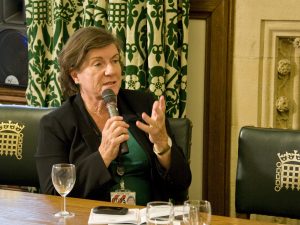