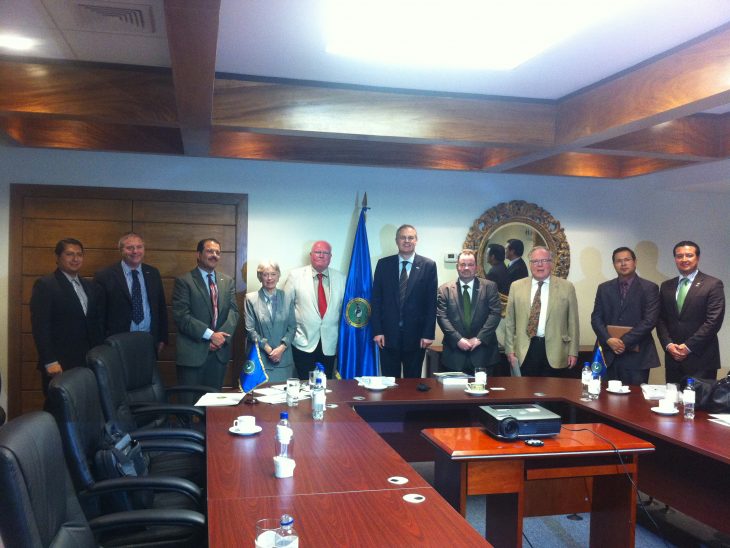 Counter narcotics work from the US, but also by the UK and others, has successfully curtailed much of the sea-bound cocaine leaving Colombia and Peru, transforming the land route through Central America. The drugs spin offs are reported by politicians to have fuelled criminality and violence in the transit country, but a new phenomenon has potentially far greater destructive consequences.

Both Costa Rica and El Salvador are awash with new developments, many clearly funded by drug money. Money laundering and the diversification of criminal assets  have had a short term positive boost to economies under pressure, but the longer term consequences clearly disturb current politicians. Their immediate concern is drug use and violence from local gangs being strengthened, which appears to be a relevant fear. They are somewhat less certain about how to deal with the dilemma of money laundering through their banks and into their real economy.

With the successes of the British serious crime work on Latin American cocaine trade, there is a potential for a healthy and fruitful debate on future co-operation on countering money laundering, both with Costa Rica and El Salvador and with the regional co-ordinating body SICA, the Central American Integration System.

Gangs are common place in El Salvador, with its more violent recent history and this new opportunity has clearly refreshed the strength of these major crime and violence perpetrators. Their power base remains a fundamental issue to resolve in El Salvador politics. Costa Rica has much less violence, but much more real estate investment, with an open recognition that drug profits are an important element of this.

Having visited one of the better run prisons in El Salvador, there can be no little debate that the long sentences in sub –human prisons has not acted as any kind of deterrence.  Both countries have the benefit of not having drug lords turning to politics or buying off top politicians through fear or through money. Whether this can remain the case is less certain.

Cocaine is being processed in factories in both countries and transported north to Mexico and onwards to the United States. The areas of production are remote and lawless. Both governments fell somewhat powerless the effectively intervene, but neither is attracted to the cocaine legalisation model being floated by the Colombian President Santos.

Now would appear to be a fruitful time for intervention, by the US, the UK and others with resource and expertise, in our case perhaps through systems of financial regulation of money laundering and systems to prevent it. The window of opportunity is not large if the cocaine trade continues to boom. Perhaps the best hope for Central America is to see drug fashion change, as it appears to be doing in Europe, and for cocaine to go out of fashion. 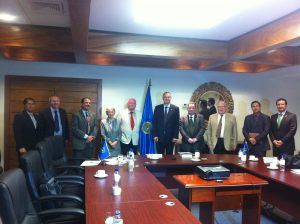