Following MP’s execution, IPU calls for respect for the rights of detained MPs in Myanmar 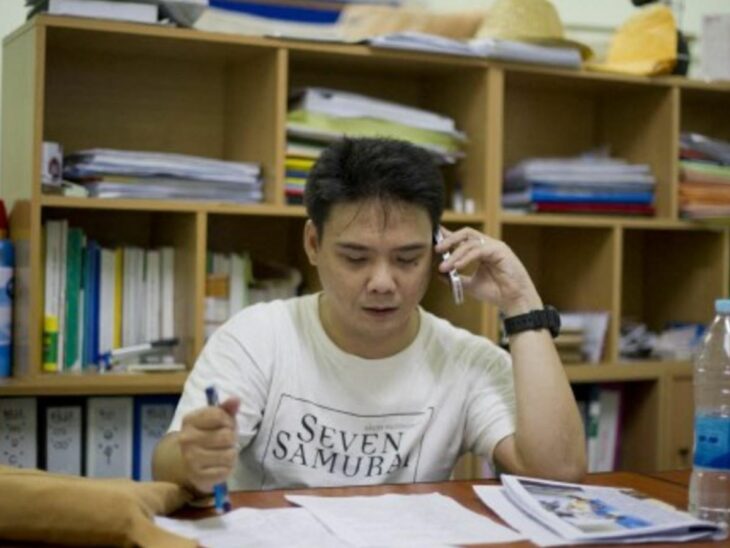 The IPU is deeply concerned by reports that the prison conditions of detained parliamentarians in Myanmar have worsened and that the military authorities have banned all prison visits.

In the wake of the recent executions by the authorities of Mr. Phyo Zayar Thaw, a parliamentarian elected in 2015, and three other pro-democracy activists, the IPU is particularly concerned for the welfare of several MPs elected in November 2020 before the military coup. Some of the detained MPs have been charged with similar violations as the executed activists.

Several reports received by the IPU Committee on the Human Rights of Parliamentarians indicate that some prisoners have also been on hunger strike. After the first executions in three decades, the IPU is worried by official statements that claim that more will follow.

The President of the IPU Committee on the Human Rights of Parliamentarians, Alejandra Reynoso Sánchez, said “I am deeply concerned by this development, which bears witness to the continuously worsening situation of detained MPs in Myanmar. I urge the military authorities to protect the lives and the rights of all MPs in Myanmar and cooperate in earnest with the IPU.”

IPU Secretary General, Martin Chungong, said “I am increasingly worried by the deteriorating human rights situation of elected parliamentarians in Myanmar. I urge the military authorities to protect the rights of all elected MPs. We call on the authorities to disclose information on the status of all imprisoned MPs and to allow them basic rights to receive visits from family members, lawyers and representatives of international organizations”.

The IPU Committee on the Human Rights of Parliamentarians defends MPs who face abuse, mistreatment or whose lives are at risk. The only international mechanism with such a remit, the Committee is currently examining the cases of over 600 MPs in danger around the world, including 62 Myanmar MPs. 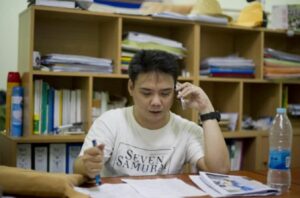