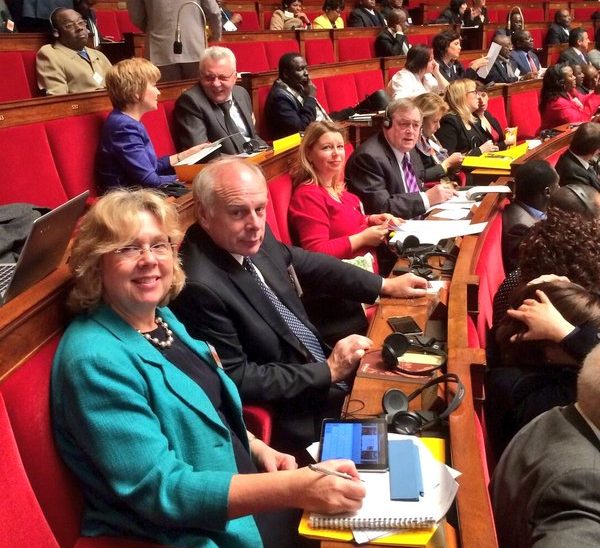 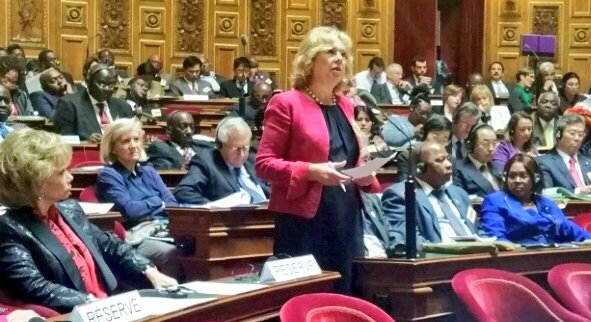 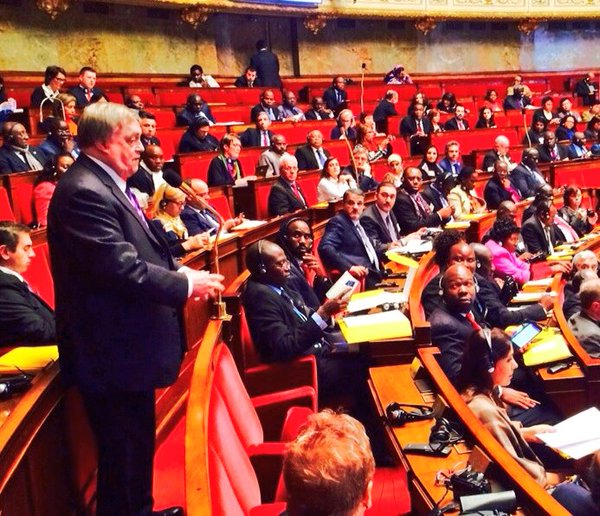 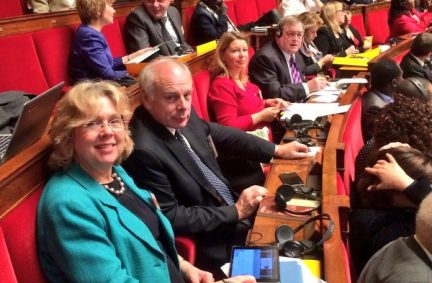 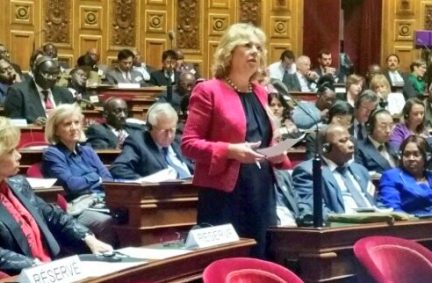 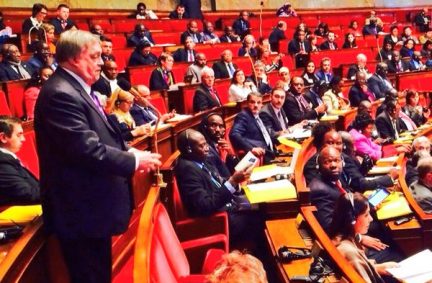 Press Release from the IPU

In the largest gathering of its kind, MPs from nearly 90 countries have committed to using their parliamentary powers and responsibilities to vigorously fight climate change, whilst urging negotiators on a global accord to define a fair agreement that works for all.

Adopting a statement at the end of a two-day global conference organized by the Inter-Parliamentary Union (IPU) and the French Parliament in Paris, the MPs reiterated the urgent need to reduce greenhouse gas emissions and limit the increase in the average world temperature to less than 2 degrees Celcius above pre-industrial levels.

With an agreement at the UN climate change summit (COP21/CMP11) also in Paris still in the balance, the MPs outlined their key concerns and recommendations for the accord. They argued that whilst there was a shared responsibility to act on climate change, the agreement had to take into account the different capacities of each country to implement it, particularly in the developing world.

The MPs argued that the UN Paris accord must incorporate and promote ambitious ways to mitigate and adapt to climate change and the better use of natural resources. Adequate resourcing for implementation had to be mobilized – US$100 billion annually through public and private means – with financing prioritizing the transition to low-carbon and climate change resilient economies.

“Paris has to deliver a higher level of ambition on bringing real and lasting change on global warming and sustainable development. We must, each and every one of us – at every level of government and society, in every sector and community – not shirk our collective and individual responsibility to meet greenhouse gas emission commitments and find long-term viable solutions,” says IPU President Saber Chowdhury. “Parliaments and parliamentarians have here today stepped forward to meet the challenge and must provide the necessary political leadership.”

Speaker of the French Senate Gérard Larcher emphasized that: “The best international agreement would not be worth the paper it was written on if it was not implemented and followed up on the ground. It is, therefore, imperative that parliaments take action. Otherwise, decisions taken internationally will never become a reality at the national level. It is equally imperative that regional action is taken, particularly by locally elected officials. They are the people who can bring about innovative solutions that are adapted to the needs of their constituents. The individual regions of a country are where we can be most effective in implementing national commitments to mitigate and adapt to the effects of climate change.”

MPs at the IPU-French Parliament conference underlined their responsibility to adopt effective laws, approve national budgets and hold governments to account on their climate policies and commitments.

“As legislators, we should give immediate consideration to the necessary legislative and budgetary means that will allow our societies and economies to adapt. We should commit to using all our constitutional powers and to working together,” said the Speaker of the National Assembly Claude Bartolone.

Observing a worrying disconnect between global objectives on climate change and national commitments to meet them, the MPs undertook to be vigilant in the implementation and oversight of a Paris agreement. Clear and ambitious national laws would be developed, annual legislative reviews carried out to ensure emissions-reduction objectives were on track, and governments would be urged to adapt legislation if it was not delivering the expected results.

The conference, which took place at both the French National Assembly and Senate, also endorsed a parliamentary action plan on tackling climate change. The plan provides a roadmap for MPs with clear deadlines and targets on the ratification of any agreement from Paris and amending existing laws and adopting new ones. It also makes recommendations on mechanisms for overseeing government policies and action, as well as on ensuring adequate financing.

The action plan, which also maps out IPU’s role, will be formally adopted by the Organization’s 167-strong membership at its next Assembly in Lusaka in March 2016. It builds on IPU’s on-going work to raise parliamentary awareness on the issue and will develop cross-party and international partnerships and responses for greater impact.

The conference statement by the MPs is expected to be included among the Final Acts of the Paris Conference (COP21/CMP11). 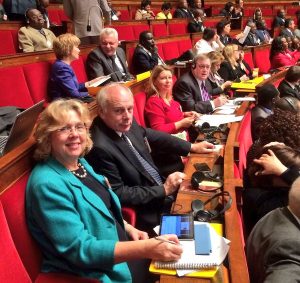 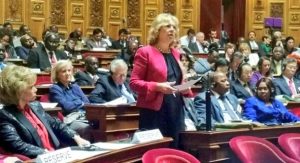 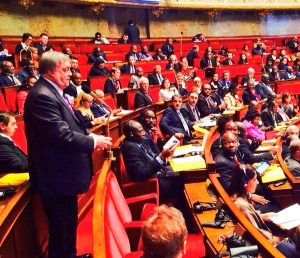