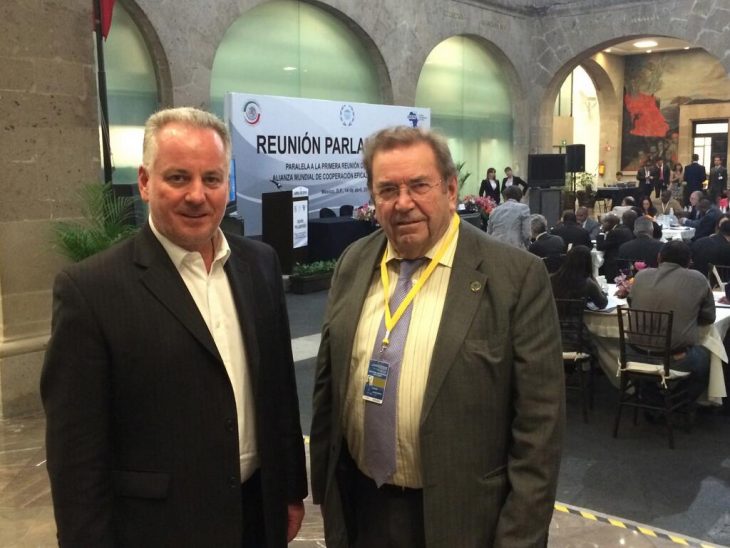 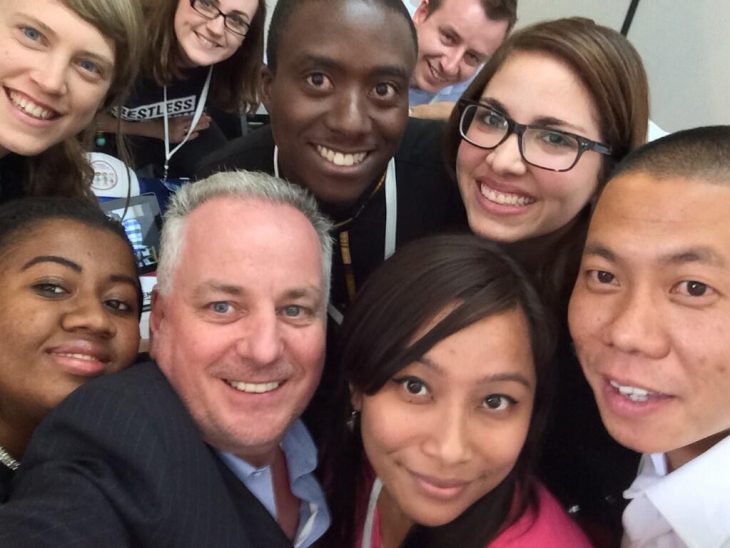 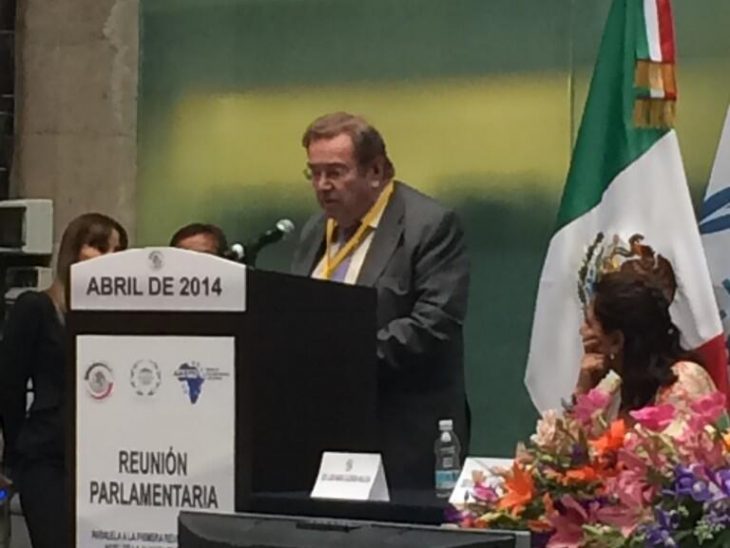 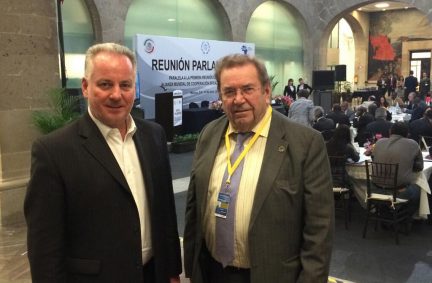 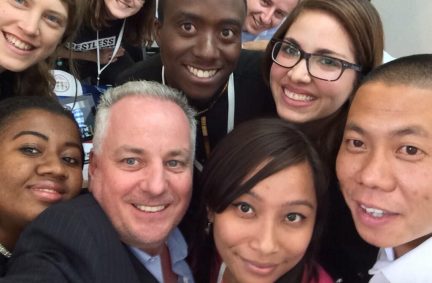 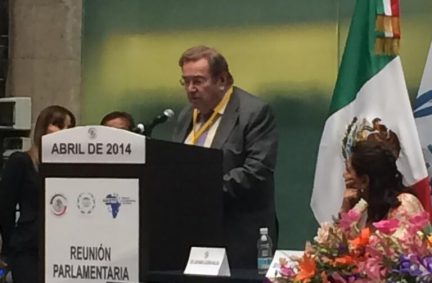 The High-level Meeting of the Global Partnership for Effective Development Co-operation took place in Mexico City on 15-16 April 2014.  The Global Partnership was established during the Fourth High Level Forum (HLF4) in Busan to ensure that development co-operation activities have the maximum possible impact on achieving better development outcomes. It brings together a wide range of countries and organisations to foster engagement, communication and knowledge sharing among development actors, and also works to maintain political support for the commitments reached in Busan.

The Global Partnership aims to help nations, business and international and civil society organizations work better together to end poverty. It was co-chaired by Ministers from the United Kingdom, Indonesia and Nigeria.  It follows previous international aid and development summits including Paris, Accra and Busan.   BGIPU was represented at a range of meetings and activities held in conjunction with this HLM by Lord Chidgey and Lord McConnell.

I was intrigued to discover how far the deliberations in Mexico City would take the international development community in recognising the role of Parliaments in the changing emphasis from “aid” to “development” while engaging with private sector finance. I had the opportunity at the Fourth High Level Forum on Aid Effectiveness in Busan in 2011, to present the report back from the parliamentarians’ forum to the final plenary session, as the IPU and the Association of European Parliamentarians with Africa (AWEPA) representative. That report called for the inclusion of an assessment of parliamentary capacity as a key indicator for aid effectiveness in recipient countries in the Busan outcome document.

Mexico City was to be the first High-Level Meeting of the Global Partnership established after Busan, with key themes including; progress since Busan; partnering for effective taxation and domestic resource mobilisation for development; business as a partner in development. The day before the High-Level meeting however, a further Parliamentary Forum was organised, with MPs attending from over 30 countries, with speakers from the IPU, AWPA, the Mexican Government and their Senate.

I had the opportunity to speak on behalf of AWEPA and the IPU at the Forum, again stressing the importance of parliaments and parliamentarians in developing countries having the capacity, the expertise, and the confidence to hold their executives to account. Parliaments and parliamentarians have a vital role to play in delivering transparency, accountability, and effective monitoring of the development process, particularly with greater engagement with private sector development and financing.  The text of my speech is here “The Role of ODA in Parliamentary Strengthening”

In their final communiqué, the Parliamentary Forum stressed their concern at the continued underfunding of the capacity of parliaments to fulfil their basic functions including budgetary oversight and policy making, as well as the chronic lack of involvement of parliaments in mutual accountability structures at country level. The forum called for, inter alia, a strong parliamentary involvement in the final review of the MDGs and the design of the new technical framework beyond 2015.

The Mexico City HLM saw more than 1500 development leaders from 130 countries bringing together national government representatives, parliamentarians, civil society groups and other organisations to share knowledge and experience about governance, transparency, improving domestic resource mobilisation and broader development co-operation questions intended to feed into the Post-2015 Development Agenda process to ensure aid effectiveness issues are adequately addressed.   As noted above, delegates agreed a final communiqué; ‘Building Towards an Inclusive Post-2015 Development Agenda’, which aimed to push forward effective development co-operation and ensure its inclusion in a global development agenda to follow the Millennium Development Goals after 2015. 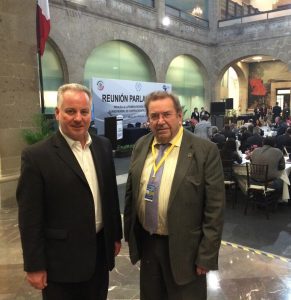 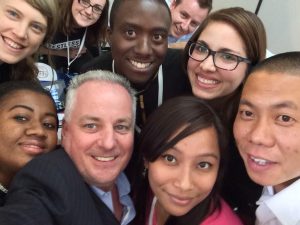 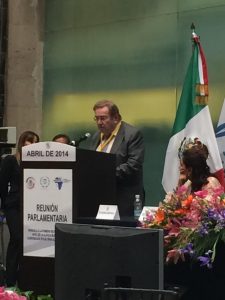