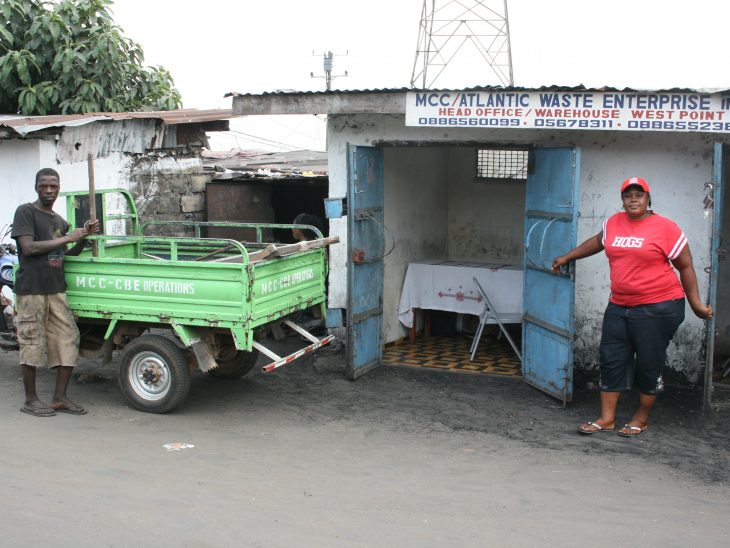 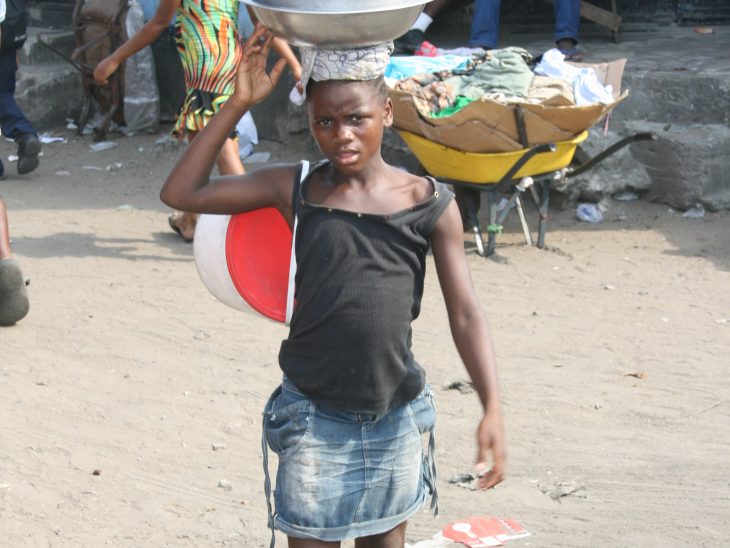 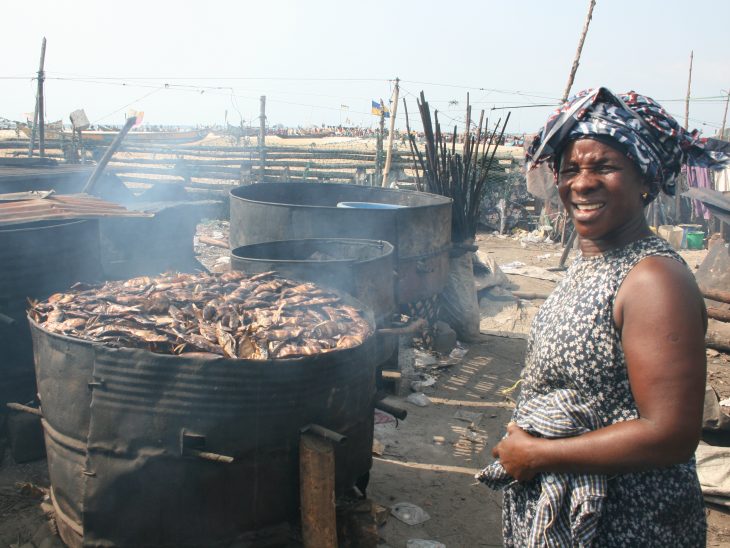 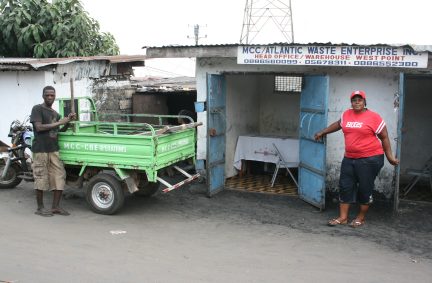 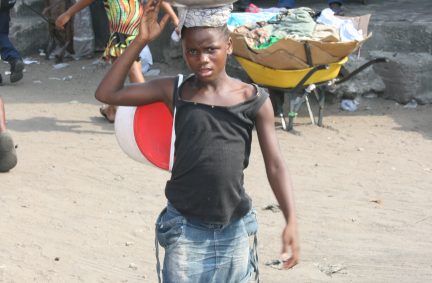 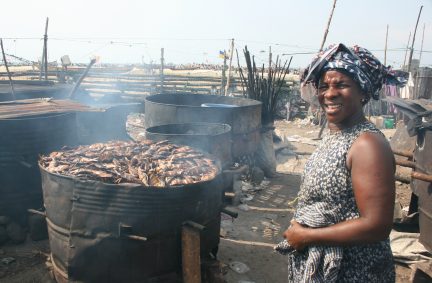 In addition to my primary role as a member of the IPU delegation to meet the UNSG’s High Level panel on post-2015 Global Development goals, I also had the opportunity to have a number of other meetings  during my visit to Liberia which provide valuable insight into the current situation in Liberia, including UK interests in the country.

The UK currently has a non-resident Ambassador (Ian Hughes, our High Commissioner in Sierra Leone) but will very soon appoint a Resident Ambassador. The new Embassy will also house a DFID Country Head and a few local DFID staff. Currently DFID’s programmes in Liberia (see below) are run out of Sierra Leone. HE Mr Hughes, who will soon move to become our Ambassador to Southern Sudan, gave me an extremely good briefing on the security situation in West Africa – the peacekeeping/building successes and the continuing challenges in places – including Mali – where there are security risks and extremely fragile states.

He emphasised the need to develop a “political roadmap” for the region, recognising that military power alone cannot build long-term peace and stability for the region or security for us in Europe.

Mr Phil Evans, who heads the DFID office in Sierra Leone and manages our Liberia programme, gave me a detailed briefing. The UK started giving Liberia aid when President Ellen Johnson Sirleaf was elected and there is currently a Liberia bilateral country programme of £8-10 million with total aid, including multilateral contributions, of £12-15 million a year. The amount is rising. Much of the money is allocated to a World Bank infrastructure trust fund, which, for example, supports refuse collection and waste disposal in Monrovia (a project which I visited before I went to see the Mayor). They also fund water and sanitation, and are providing advice on how the government should manage the country minerals.

I also met the Mayor of Monrovia, Mary T. Broh (strictly the Acting Mayor as she is a Presidential appointee who has not been ratified by the Senate) and her Cabinet who described their World Bank funded waste disposal and landfill project. We also discussed the UK’s international development policies and priorities.

Earlier in the day, her legal counsel, Michael Allison (who grew up and was educated in the UK) took me to meet Martha Ponpom who has set up a small enterprise (with start up help from the World Bank infrastructure scheme) which charges about 20p a week to households in her slum, in return for which she collects their waste, employing six men with wheelbarrows and a driver of a three-wheeler pickup truck which takes the waste to a municipal skip. The Mayor, with World Bank assistance, is responsible for disposing of the waste. This appears to be working well. The slum overall was tidy although there is still a lot of waste dumping (including excrement) outside the collection area – on the beach for instance which is used for landing fish. I was told there are 71 of these waste “community based enterprises” covering Monrovia as a whole.

ActionAid took me to two slum areas – West Point (beside the beach) and Doe (inland) – where I visited schools and met a women’s empowerment group and a community group. The schools need more government support. The women I met were articulate but alienated from the state and cynical. They say they make complaints but “nothing changes”. There is a women’s centre in West Point which supports many women who are victims of rape and other gender based violence. Some women said there is little point calling the police. They may lock up their attacker but if he is released he’ll come back and take revenge. Other women said complaining made men less likely to attack women because they might spend months or years in custody on remand and this is a deterrent.

There was a great deal of cynicism about the Mayor and her slum clearance plans which, they said, make little or no provision for slum dwellers to settle elsewhere or to take their livelihoods (fishing, small businesses selling food, gathering refuse etc) with them. I raised their concerns with the Mayor when I met her. There was no running water in the slums, and water peddlers charge Liberian $30 (about 30 pence) for 5 litres. There is an acute shortage of jobs, and major problems of drug addiction, prostitution and crime. West Point has a population of 70,000 but only one primary and one secondary school. The meeting in Doe was held in a private school set up with NGO funding, but the funding had ceased and most parents could not afford school fees. The school started with 175 pupils in September but now has only 25.

Senior staff at the Africa Governance Initiative explained that they have a number of UK (and foreign) governance and technical advisers in the President’s office and other key Ministries. They pointed out that the UK contributes £40 million a year (more than double our aid) to UNMIL (the UN peacekeeping mission in Liberia). They felt the UK should be arguing to downsize UNMIL and transfer its peacekeeping savings to development. 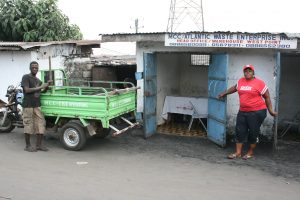 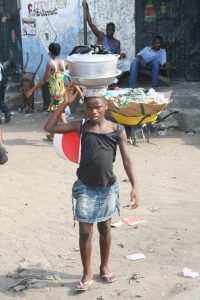 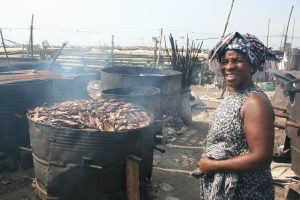