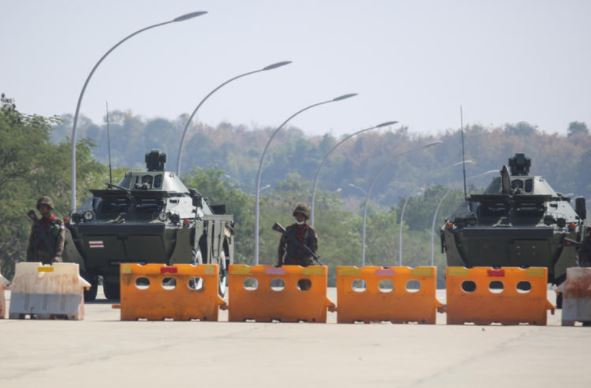 The IPU strongly condemns the military coup in Myanmar on the day the new Parliament (the Hluttaw) was due to reopen. We call for the immediate release of those detained unlawfully and for respect of democratic institutions.

Any disputes over the outcome of the 8 November general election should be resolved through established legal mechanisms and not in the street. We call on the Myanmar military to abide by the democratic will of the people and the rule of law.

The IPU has been working closely with the Hluttaw since it became a member of the organization in 2012 to facilitate its transformation into a strong and effective democratic institution. 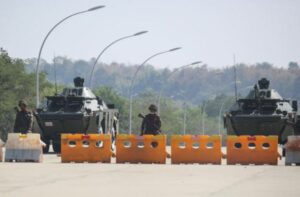