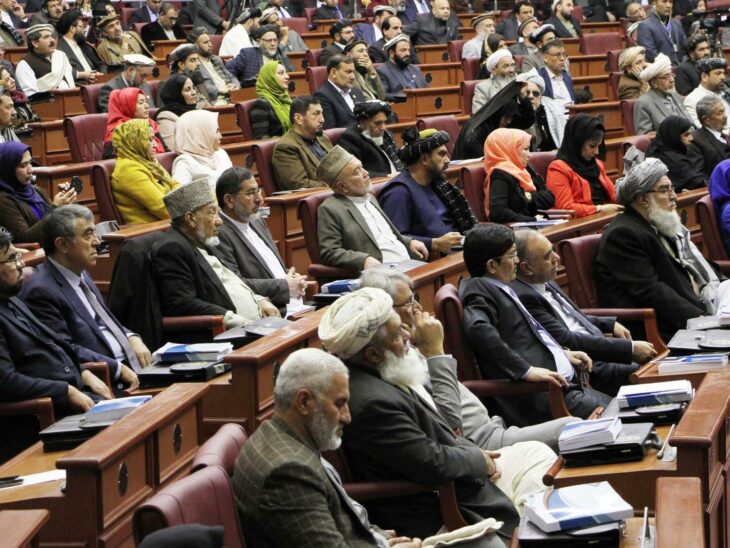 On International Day of Parliamentarism and the IPU’s 133rd anniversary on 30 June, a snapshot of the state of parliaments and parliamentarians offers mixed results.

According to the latest IPU figures, some parliaments are becoming more representative, with the proportion of MPs who are women and who are young on the increase. However, IPU data also shows that the numbers of functioning parliaments and sitting parliamentarians have decreased slightly.

The proportion of parliamentarians who are women stands at an all-time high of 26.2%. This compares with 11.3% 27 years ago.

According to the IPU’s ranking, five countries now have gender parity or a greater share of women in their lower or single chamber, up from three in 2021. (Mexico and Nicaragua joined Cuba, Rwanda and the United Arab Emirates in 2022).

Overall, the Americas region has the highest share of female representation globally, with 34.6% of MPs being women.

Latin American countries perform particularly well, with three countries in the top five, often thanks to the critical role played by well-designed quotas.

Also, at the highest level of parliamentary representation, 22.3% of Speakers of Parliament are now women, compared with 20.5% in 2020.

Leading the way again, the Americas have the highest percentage of women speakers today (31.5%) compared with other regions.

In another all-time high, the number of young parliamentarians under 45 years old has also increased – to close to 30%.

The number of young parliamentarians under 30 has also nudged up to 2.6%. Norway has the youngest-looking parliament followed by the parliaments of Armenia and Serbia. Obviously, much still has to be done to bring about a true rejuvenation of parliaments.

But fewer functioning parliaments and MPs

However, the IPU also notes that number of parliaments in the world has dropped, albeit slightly, from 193 to 190, with the parliaments of Afghanistan, Myanmar and Sudan no longer functioning.

Consequently, according to the latest IPU figures, the number of sitting parliamentarians in the world has decreased by 4% (1941 MPs) with 44,310 MPs in the world compared with 46,288 this time last year.

This is due largely to the suspension of some parliaments as well as smaller numbers of parliamentarians in temporary parliamentary bodies in countries in transition.

Since the Taliban takeover in August 2021, the bicameral Parliament of Afghanistan has effectively been suspended and its 352 Members of Parliaments are no longer able to meet in the country. Some 200 exiled MPs have continued to hold virtual sessions.

In Myanmar, the military junta which took over in February 2021 has prevented the 664 Members of the two houses of Parliament elected in November 2020 from convening. A group of around 400 of those MPs, the Committee to Represent the Pyidaungsu Hluttaw, has continued to operate and participates in IPU meetings.

In Sudan, the bicameral parliament, made up of 492 MPs, was dissolved following a coup d’état in April 2019. A power-sharing deal that was supposed to create a transitional legislative council was set back after another military coup in October 2021.

As well as the suspension of the three above-mentioned parliaments, the decrease in the number of MPs can be explained by other political crises affecting parliaments worldwide.

Following coup d’états and military take-overs in Burkina Faso, Guinea and Mali, the transitional parliaments are made up of fewer parliamentarians than the previous but now dissolved legislatures.

The IPU is also monitoring closely the situation of parliaments in other countries undergoing political crises including Libya, Tunisia and Venezuela.

The IPU Committee on the Human Rights of Parliamentarians is currently supporting a record number of some 700 parliamentarians whose human rights are allegedly being violated, many of them from the countries mentioned above.

Quotes from the IPU leadership

IPU President, Duarte Pacheco, said: “The IPU was founded 133 years ago with the idea that parliamentarians from different countries should come around the table to discuss global challenges. Today, those foundational values have never been so relevant with the world facing war, famine and the climate emergency. Parliamentarians have a key role to play in ensuring that countries work together to find common solutions to those challenges.”

IPU Secretary General, Martin Chungong, said: “There is good and bad news on this world parliament day and the anniversary of the IPU. It’s encouraging to see that parliaments have never been so female and so young. However, we are also seeing democratic backsliding in many countries and parliaments increasingly coming under assault in the process. We are convinced that the more representative and diverse a parliament, the stronger and more resilient it will be for the future. The IPU remains steadfast in its mission to continue strengthening parliaments worldwide.” 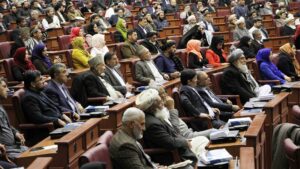