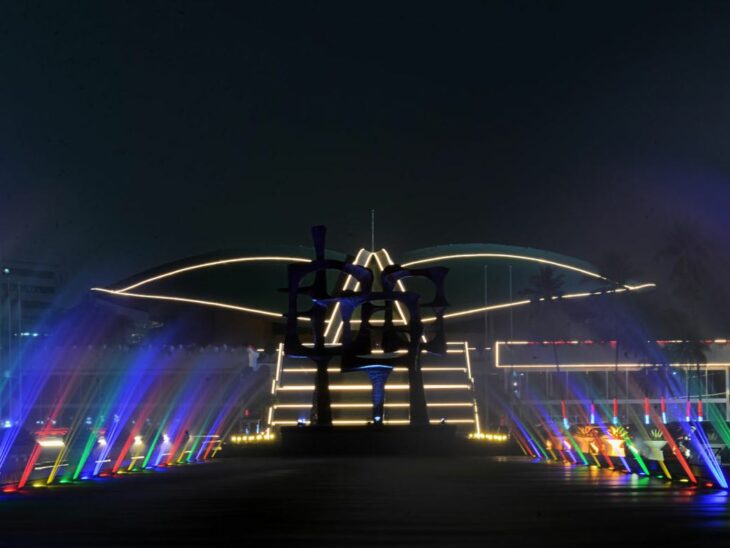 IPU Members will consider what parliamentary action needs to be taken to mitigate the effects of the climate emergency and to implement the Paris agreement.

The 144th IPU Assembly will be held in Nusa Dua from 20 to 24 March 2022, hosted by the Parliament of Indonesia. Hundreds of parliamentarians from all over the world will meet in person on the theme of Getting to zero: Mobilizing parliaments to act on climate change.

The climate emergency is affecting every region of the world and continues to intensify at a rapid pace. Recent findings from the Intergovernmental Panel on Climate Change show that unless there are immediate reductions in greenhouse gas emissions, the goal of limiting global warming to 1.5 degrees Celsius, or even 2 degrees Celsius, will be unreachable.

IPU Members will consider what parliamentary action needs to be taken to mitigate the effects of the climate emergency and to implement the Paris agreement. How can parliaments use the COVID-19 recovery period to accelerate the green transition? How can parliaments ensure that the needs of the most at-risk members of the population, including women and youth, are addressed as part of climate action?

Parliamentarians will hear testimonials from climate activists and representatives from countries on the frontlines of climate change, notably small island developing states.

With the backdrop of war in Ukraine, IPU Members are expected to adopt a landmark resolution on Rethinking and reframing the approach to peace processes with a view to fostering lasting peace. The resolution is expected to reaffirm the IPU’s founding principles of dialogue as the choice modality for resolving international disputes. The need to strengthen multilateralism and ensure compliance with international law will no doubt underpin deliberations throughout the Assembly.

The Committee on the Human Rights of Parliamentarians will also consider the latest cases of human rights violations suffered by parliamentarians around the world including in Belarus, Ecuador, Eswatini, Myanmar and Venezuela.

Live streaming of the plenary sessions will be available at http://www.ipu.org/144 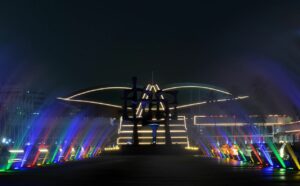 IPU Members will consider what parliamentary action needs to be taken to mitigate the effects of the climate emergency and to implement the Paris agreement.