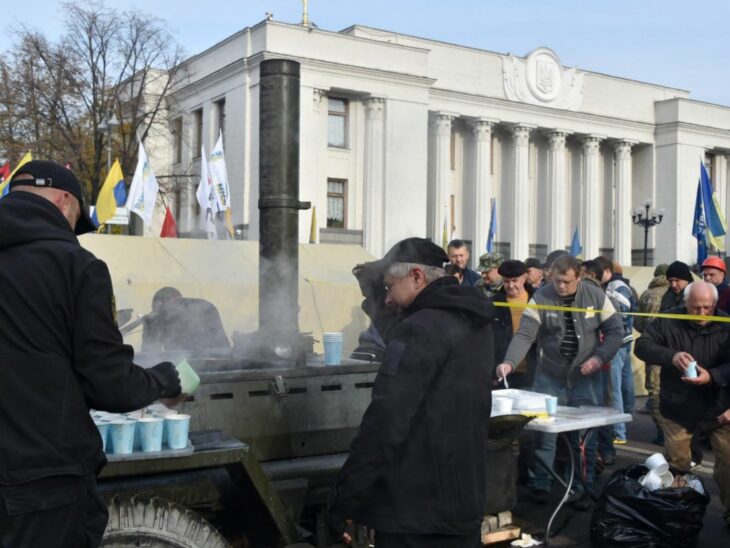 The 144th IPU Assembly, meeting in Nusa Dua, Indonesia, has condemned “the ongoing Russian use of force against Ukraine as a violation of the Charter of the United Nations, including the principle of sovereignty and territorial integrity.” This is according to a resolution on an emergency item placed on the agenda of the Assembly for the consideration of all the Members present.

The resolution Peaceful resolution of the war in Ukraine, respecting international law, the Charter of the United Nations and territorial integrity was adopted by consensus in Nusa Dua by the global Assembly made up of some 120 Member Parliaments on 23 March with reservations from nine countries.*

The resolution notes with concern that the war in Ukraine threatens global security with potential global economic uncertainties in the future. It calls on all IPU Member Parliaments to support efforts to de-escalate tensions.

It appeals to MPs from the Russian Federation and Ukraine, both IPU Members, “to promote initiatives to cease hostilities and resolve differences through peaceful, diplomatic means.”

The resolution is strong at placing the IPU as a potential platform for peace through mechanisms such as a dedicated Task Force made up of parliamentarians representing the different geopolitical groups at the IPU.

It also calls on IPU Member Parliaments to facilitate humanitarian assistance to those fleeing this war; and to ensure full and equal participation of women in the peace dialogues between parliamentarians of both countries.

Any Member of the IPU may request the inclusion of an emergency item in the Assembly agenda which is then debated by the parliamentarians. A drafting committee, made up of representatives of the different geopolitical groups at the IPU, then adjusts the resolution, taking into account comments made during the debate.

The resolution follows a previous statement adopted by the IPU Executive Committee on 26 February. 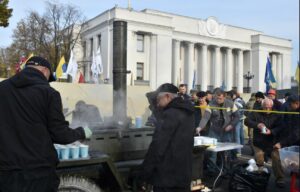