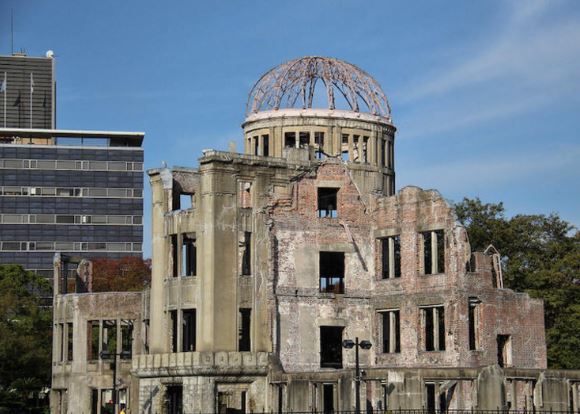 On the 75th anniversary of the atomic bombings of Hiroshima and Nagasaki (6 and 9 August), the IPU renews its calls for parliamentary action to ban the 14,000 nuclear weapons in the world today. In a letter co-signed with the 2017 Nobel Peace Prize Laureate, the International Campaign to Abolish Nuclear Weapons, the IPU encourages all its Members to adopt the Treaty on the Prohibition of Nuclear Weapons (TPNW).

The TPNW is the first legally binding international agreement to comprehensively prohibit nuclear weapons, with the aim of achieving their total elimination. Currently, 43 States have ratified the TPNW ; in order to come into force, it requires signature and ratification by at least 50 States.

The UK Government’s position on the TPNW was outlined at the time of its adoption in 2017 when the UK confirmed it was committed to the long term goal of a world without nuclear weapons, and to the Nuclear Non-Proliferation Treaty (NPT) as the cornerstone of the international nuclear non proliferation regime and the essential foundation for the pursuit of nuclear disarmament and for peaceful uses of nuclear energy.

The UK reiterated as it said during negotiations, that as a responsible Nuclear Weapons State, it continued to work with international partners towards creating the conditions for a world without nuclear weapons.  However, the UK would not sign the TPNW as it did not believe the treaty would bring a world without nuclear weapons any closer. It said the treaty failed to improve the international security environment or increasing trust and transparency and risked undermining and weakening the Nuclear Non Proliferation Treaty, which had played an unparalleled role in curtailing the nuclear arms race. 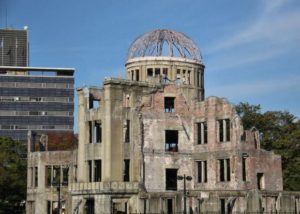