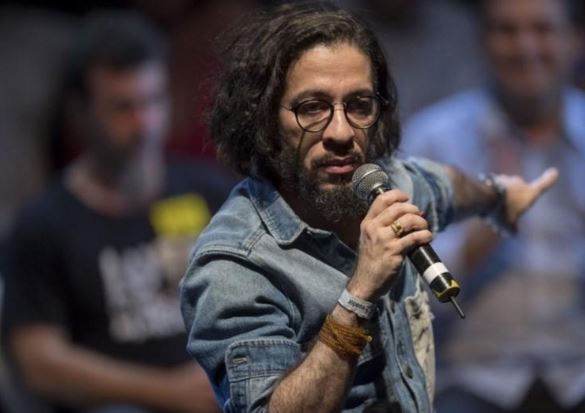 In the lead-up to Human Rights Day on 10 December, the IPU has announced its yearly figures of alleged human rights violations against members of parliament in 2019. The IPU Committee on the Human Rights of Parliamentarians, a unique mechanism that defends the rights of MPs worldwide, investigated the cases of 533 parliamentarians from 40 countries in 2019, the second highest number on record. Most of the cases are from countries in political crisis where the government is putting undue pressure on MPs from the opposition.

“Most of the abuse against MPs that we have seen this year is State-sponsored,” said Ms. Aleksandra Jerkov, President of the IPU Committee on the Human Rights of Parliamentarians and Serbian MP. “We are seeing more and more persecution of opposition MPs in countries where governments are using their powers to intimidate their political opponents. Abuse against opposition MPs is not only an abuse against democracy, it is also a sign of weakness. We call on those in power to allow all parliamentarians to do their work without fear of reprisal.”

The Americas are also the region with the highest number of human rights violations against MPs – 134 cases in total – most of which concern the Bolivarian Republic of Venezuela. Access to the country for a fact-finding mission has been denied to the IPU despite several requests since the beginning of the crisis.

The IPU was, however, able to conduct field missions to Mongolia and Turkey to assess the situation of opposition MPs, including to observe the trial of Mr. Selahattin Demirtaş, a jailed leader of the Turkish opposition Peoples’ Democratic Party (HDP). The IPU also mandated three trial observations in the Philippines to ensure due process of State legal proceedings against opposition senator Ms. Leila de Lima, an outspoken critic of President Rodrigo Duterte.

The overall figures in 2019 mark a slight decrease compared with the record 564 cases examined in 2018. This is because the IPU was able to close 66 cases of alleged violations against MPs in nine countries: Maldives (49), Turkey (4), Israel (3), Fiji (3), Philippines (3), Bangladesh (1), Colombia (1), Democratic Republic of the Congo (1) and Ecuador (1). Nevertheless, the figures confirm a consistently upward trend since the foundation of the Committee in 1977, when the members examined 40 cases of violations of MPs’ rights from nine countries.

This year also marked a record number of new cases (111 parliamentarians), compared with 78 new cases in 2018. Most of the new cases submitted are from Venezuela and Yemen.

Opposition and independent MPs account for the majority of the cases before the IPU Committee, respectively 70 per cent and 16 per cent. The number of cases concerning women parliamentarians has decreased from 114 in 2018 to 85 in 2019.

The IPU remains particularly concerned by the case of Libyan MP Ms. Seham Sergiwa, an independent member of the House of Representatives in Tobruk, who has been neither seen nor heard from since she was abducted from her home in Benghazi in July 2019. The IPU urges the Libyan authorities to do everything they can to locate Ms. Sergiwa and secure her immediate release.

For the first time, the IPU also examined the case of an MP whose rights have been violated because of sexual orientation. Mr. Jean Wyllys has been a member of the Brazilian Chamber of Deputies since 2010. He is the first openly gay Brazilian member of Congress and a well-known and active supporter of the lesbian, gay, bisexual, transgender and intersex community. In January 2019, Mr. Wyllys gave up his parliamentary seat and went into exile because of repeated threats and the alleged failure of the Brazilian authorities to offer him adequate protection.

The IPU Committee on the Human Rights of Parliamentarians is the only international complaints mechanism with the mandate to defend the human rights of persecuted parliamentarians. Its work includes mobilizing the international parliamentary community to support threatened MPs, lobbying national authorities, visiting MPs in danger and sending trial observers. The Committee is made up of 10 parliamentarians from the various regions of the world who are elected by their peers for a mandate of five years. 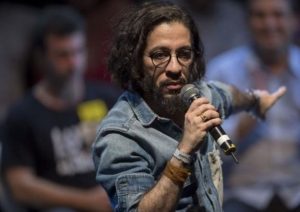