IPU gives parliamentary dimension to the Global Compact on Migration 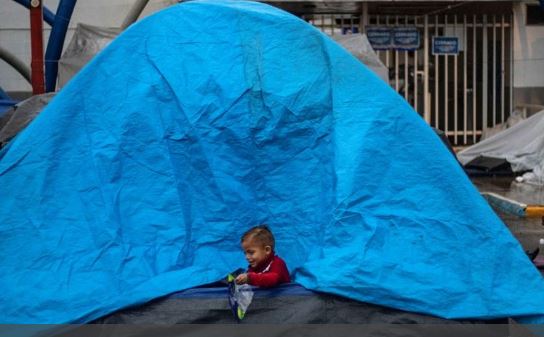 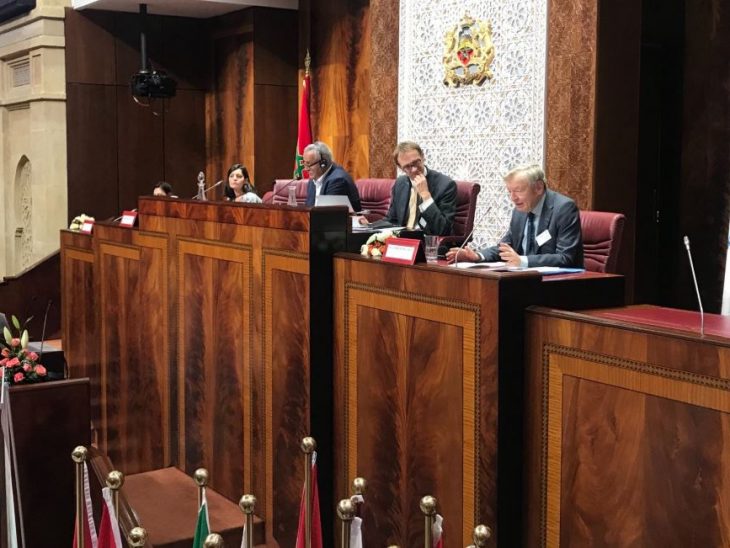 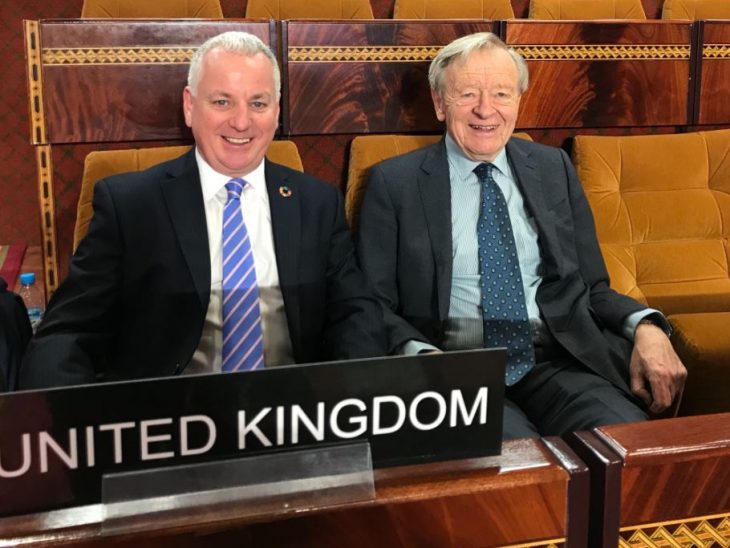 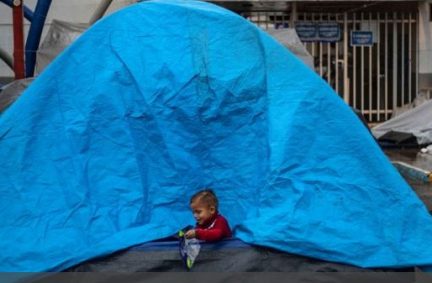 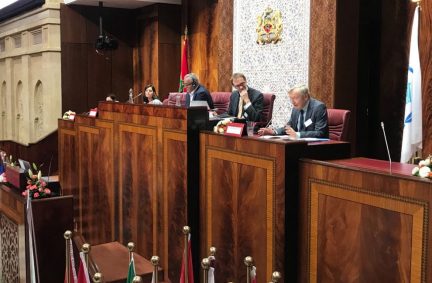 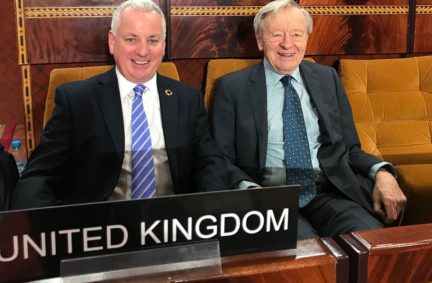 Preceding the Intergovernmental Conference on Migration taking place in Marrakech from 10 to 11 December 2018, MPs met at a parliamentary conference in Rabat, organized by the IPU and the Moroccan Parliament, from 6 to 7 December.

The parliamentary conference follows the Declaration on Strengthening the Global Regime for Migrants and Refugees adopted by MPs during the IPU’s 138th Assembly in March 2018. Today, there are over 258 million migrants around the world living outside their country of birth. This figure is expected to grow further due to population growth, increasing connectivity, trade, rising inequality, demographic imbalances and climate change. At the Intergovernmental Conference in Marrakesh, Member States are expected to adopt the Global Compact for Safe, Orderly and Regular Migration, a blueprint that covers all governance dimensions of international migration.

Gabriela Cuevas, IPU President, said in her opening statement “No one should risk her or his life trying to get to another country to make a living, or simply to survive, as in the case of people fleeing disaster or war. Most people, having the choice, do not want to move. As parliamentarians we should do everything possible to collectively address the adverse drivers of migration and to make it the result of a choice, not a necessity.”

The IPU has been actively involved with the Compact, ensuring that it incorporates a parliamentary dimension and bringing MPs together on the issue during the IPU’s Annual Hearing at the United Nations in February this year.

The UK Parliament was represented in Rabat by BGIPU Executive Committee member, Lord Dubs, Lord McConnell and BGIPU Human Rights official, Lauren Tait.  Their report of the meeting is attached.

The IPU has also recently published two handbooks in partnership with the UN Refugee Agency, including

Good practices in nationality laws for the prevention and reduction of statelessness; and 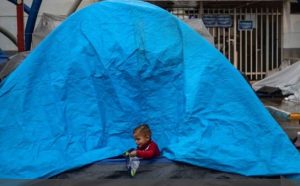 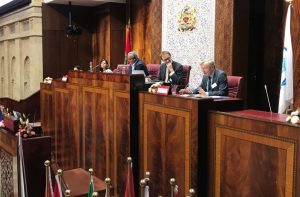 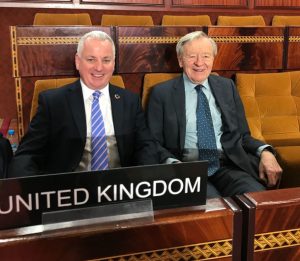