IPU highlights examples of parliamentary public engagement around the world 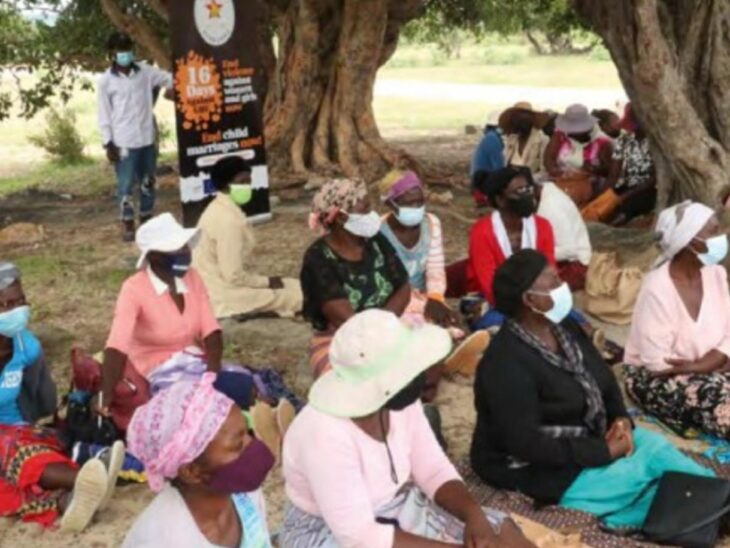 As the international organization of parliaments, the IPU is committed to strengthening the relationship between the elected and the electors. The Global Parliamentary Report 2022, published jointly by the IPU and UNDP, focuses on improving that relationship through better engagement. Citing model case studies from around the world, the report presents a timely guide for parliamentarians on enhancing their public engagement.

The Global Parliamentary Report 2022 explores how parliaments can engage better with the public. It includes global survey results from 69 parliaments, and 136 interviews of parliamentarians, parliamentary staff and other individuals involved in public engagement. The report defines engagement based on five key functions, all of which are interrelated:

–     Education: increasing understanding of parliaments and their work

–     Participation: actively involving the public in the parliamentary process

In these times of uncertainty and anxiety, people are looking to their parliaments to respond with actions that will lead to a better future. Involving the community in decision-making through effective public engagement can help ensure that parliaments respond in ways that meet people’s expectations and aspirations. Simply put, better parliamentary engagement further nurtures public trust in governance, and thus stems the rise of authoritarianism.

Among the parliaments surveyed, 90 per cent used TV broadcasts to inform the community about parliamentary business. Yet access can differ greatly between low and high-income countries, and access to TV is often more difficult in rural areas.

The Parliament of Ghana has addressed this accessibility gap by launching a public-private partnership with a TV station. The project established centres across the country, where people can watch live broadcasts from parliament on a computer or TV.

Parliamentary websites hosting live or pre-recorded broadcasts of parliamentary proceedings over the internet is now commonplace in many countries. The Parliament of Morocco has started live streaming plenaries and much of the work of committees. The stream is linked to the parliamentary YouTube channel and Facebook page.

Parliaments use a wide variety of tools to educate their public, with educational programmes for schoolchildren being the most common.

Denmark has a nationwide three-week high school programme simulating real elections. Students can take part in debates and research the standpoints of different parties. The programme culminates in an election, with the results broadcast on national TV.

All of the parliaments surveyed use communication tools to increase dialogue with the public. Parliaments provide a range of methods for community members to engage with MPs, committees and officials.

The Parliament of Zambia uses radio to communicate with the community. In 2009, it introduced a number of question and-answer programmes into its parliamentary radio channel schedule. The schedule includes two interactive shows, during which listeners can send in questions or comments via text message. The hosts of the radio programme receive an average of 45 to 50 text messages per programme.

The most widespread and established form of consultation is committee hearings. Of the parliaments that responded to the survey, 72 per cent said they used committee hearings for legislative consultations and 65 per cent reported using them for oversight. Half of the respondents said they organized field hearings, which involve parliamentary committees leaving parliament’s premises and visiting local communities to hear their concerns.

The Parliament of Mexico partners with a local organization to supply MPs with opinion poll findings on various topics under parliament’s consideration. The Social Studies and Public Opinion Centre (CESOP) provides analytical information and technical support to the Mexican Chamber of Deputies through surveys and public opinion studies. The themes raised include social policy, regional development and federalism, the environment and other legislative priorities.

Petitions are the most widespread tool for public participation, with 79 per cent of Global Parliamentary Report survey respondents stating that they have a submission process.

The Irish Government established a Citizens’ Assembly in 2016, during which 99 citizens (selected on regional quotas) offered recommendations on specific topics. Participants considered 1,600 submissions from the public and presented recommendations to a parliamentary committee, which were then voted on in a public referendum.

The IPU’s commitment to better public engagement will continue beyond the Global Parliamentary Report 2022. It is vital for everyone who believes in democracy to be active participants in making it work for all. 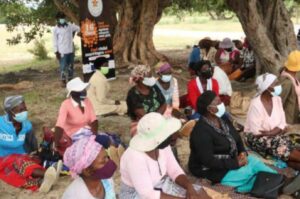