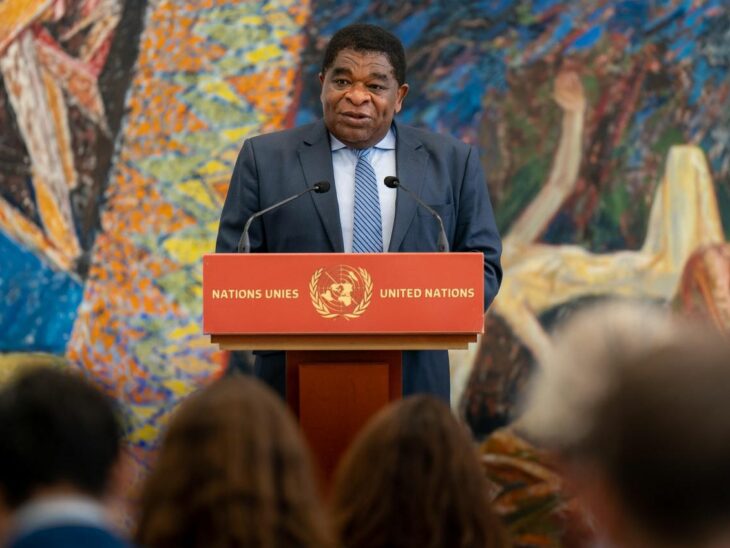 Although the concept of “science diplomacy” is barely a decade old, it is becoming a well-established marriage of the two fields in which the soft power of science is harnessed to encourage countries to work together, and diplomacy supports scientific progress for the greater good of humanity. A hard case has now been made for policy and decision-making to be informed by scientific evidence, over and above political and sometimes emotional considerations.

As the first political multilateral organization in the world – founded on the values of parliamentary dialogue and diplomacy – it was only natural that the IPU join 13 other Swiss and global institutions in the Geneva Coalition on Anticipatory Science and Diplomacy.

The Coalition was set up by the Geneva Science and Diplomacy Anticipator (GESDA), a partnership founded by the Geneva and Swiss governments in 2018. On 16 May, GESDA opened the first edition of a Science Diplomacy Week, an open Forum to promote anticipatory science and diplomacy and bring together the scientific and diplomatic communities.

Moderating the opening of the Science Diplomacy Week, Martin Chungong, IPU Secretary General and Co-Chair of the Coalition, said, “As the global organisation of national parliaments, the IPU has a unique vantage point in science diplomacy. Science can do a great deal in times of tensions as an area of political neutrality, providing solutions by turning elements of conflict into reasons for coexistence. Science diplomacy can act as an enabler of peace.”

He continued by emphasizing that parliamentarians are key stakeholders in science diplomacy. Parliamentarians, as representatives of the people, construct the legislation, vote in the budgets and provide the oversight to guide the way in which science is developed, regulated, and used.

Discover the full programme of the GESDA Science Diplomacy Week. 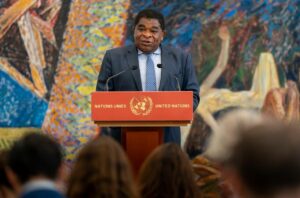