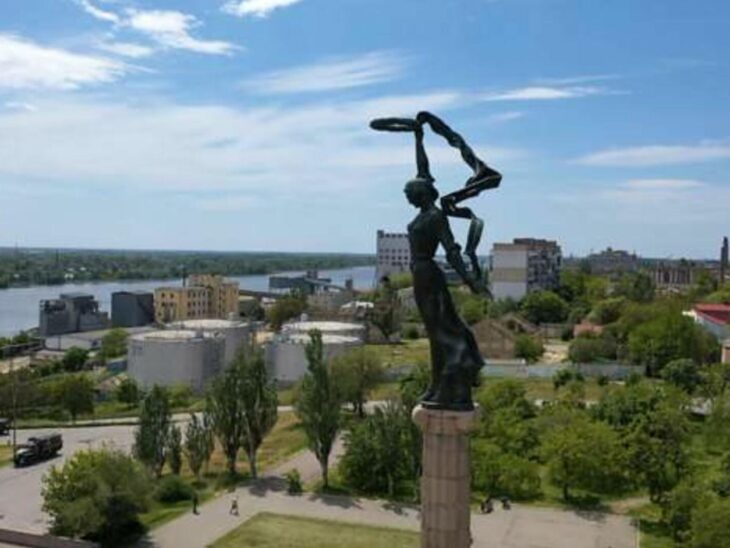 We support and align ourselves with the position of the United Nations, as expressed by the UN Secretary-General, in condemning the illegal annexations of four regions (Donetsk, Kherson, Luhansk, and Zaporizhzhia) of the sovereign country of Ukraine, in violation of its territorial integrity and internationally recognized borders.

The UN Charter is clear: any annexation of a State’s territory by another State resulting from the threat or use of force is a violation of the principles of the UN Charter and of international law.

The annexations stand against the statutory principles of the IPU which are to uphold peace, democracy and the rule of law.

We urge IPU Members and parliamentarians around the world to reject these illegal annexations.

We call on all the members of the global parliamentary community to work together to deescalate tensions and find a diplomatic solution to cease hostilities and restore peace, through dialogue.

We urge all sides to refrain from taking any action that would further complicate an already complicated situation.

We will encourage the IPU to forge ahead with its efforts to contribute to global efforts to bring about peace through dialogue. 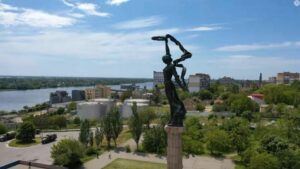