Home » Activity Reports » Marking its 132nd anniversary, the IPU looks back at the world when it first began

Marking its 132nd anniversary, the IPU looks back at the world when it first began 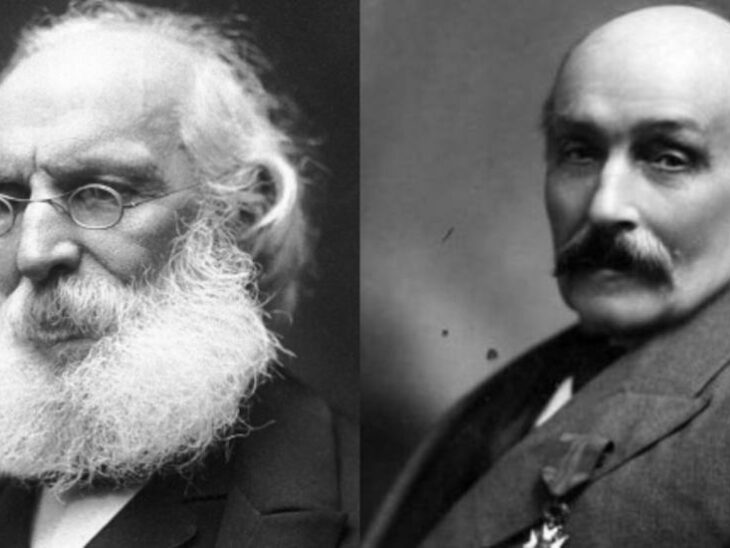 Marking its 132nd anniversary the IPU looks back to the official birth of the Inter-Parliamentary Conference for International Arbitration—later called the Inter-Parliamentary Union— on 30 June 1889. Its foundation was driven by two remarkable parliamentarians  – William Randal Cremer, a British MP and Frédéric Passy, a French MP, – who were driven by a passion for international mediation as a means to resolve conflict.

The world of the late 19th century was one of complex international geopolitics, and the IPU was born from a drive to provide a place for countries to negotiate and arbitrate, instead of clash and conflict. The British and French founders created the organization against a background of challenging international conflicts that demanded a platform for dialogue.

No mechanism of international arbitration

Prior to 1889 the world had few established means for countries  to work together across borders. Without a process for dialogue, disagreements between countries quickly escalated into conflict. The later years of the nineteenth century were filled with turbulence, often involving the British and French militaries. Although the idea of bringing together MPs from different parts of the world as a means to arbitrate had been gaining ground among pacifists in both countries in the 1870s and 80s, no one had seized the initiative to turn the idea into a reality.

Cremer had been working to strike an arbitration treaty between Great Britain and the United States. In the end the US Congress did not approve the treaty, but a visit by Cremer and his delegation of MPs helped  momentum to shift in favour of cross-border mediation and arbitration. In June 1888 the US Senate adopted a proposal to enter into arbitration over disputes with other governments whenever possible. It was this movement that brought a sense of urgency to the notion of international arbitration, in particular between Britain, France and the USA, driven in no small part by the naval strength of these countries.

At the time, the European powers had colonial empires that spanned all five continents. European colonial expansion exacerbated the potential for conflict within and between territories and heightened the possibility of war. Concurrently, the Russians were busy investing in new ships to expand their Pacific frontier. And the relative newcomer, the United States, was also expanding its influence in the Pacific.

The intensity of the naval jousting spurred the Parliament of the United Kingdom in 1889 to sign the Naval Defence Act into law. The Act formally adopted a ‘two-power standard’ to increase the country’s naval strength. The standard called for the Royal Navy to maintain a number of battleships at least equal to the combined strength of the next two largest navies in the world, which then were France and Russia. Not only pacifists foresaw the eventual result – that of supercharging a global arms race.

This constant risk of war called for a better way to resolve conflict, but it still took the considerable vision and commitment of the two remarkable parliamentary leaders to make it happen. Through their efforts, at the IPU’s first convening on 30 June 1889 in Paris, 55 French and 28 British MPs attended, as well as 5 Italians and 1 representative each from the parliaments of Belgium, Denmark, Hungary, Liberia, Spain and the United States. 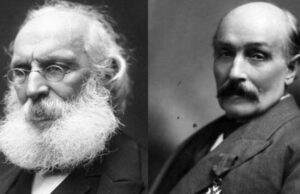