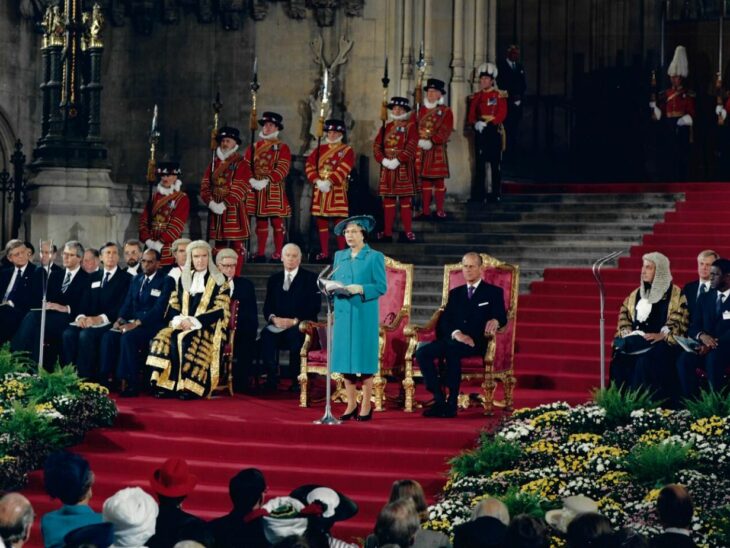 It is with great sadness that we learn of the passing of Her Majesty Queen Elizabeth II.

On behalf of the Inter-Parliamentary Union and its wider membership, we offer our deepest condolences to the British Royal Family, the Government and the people of the United Kingdom, and the Commonwealth of Nations. Our thoughts also extend to our colleagues in the Parliament of the United Kingdom, especially the British Group of the Inter-Parliamentary Union.

Representing one of three elements of the United Kingdom Parliament, with the House of Commons and the House of Lords, Queen Elizabeth II was steadfast in her commitment to parliamentary democracy. In addition to being the Head of State, Queen Elizabeth II was also an unconditional supporter of democracy, human rights and the rule of law around the world, as she demonstrated on numerous occasions throughout the seven decades of her reign.

At the centenary conference, as she addressed hundreds of parliamentarians from around the world, she underlined the core values of multilateralism and the importance of bringing parliamentarians together to find peaceful methods of solving disputes and to understand each other better.

At a time of uncertainty and upheaval in the world, her serene and unifying presence will be sorely missed by the IPU and the global parliamentary family.

Our thoughts and hearts are with the people of the United Kingdom and all those who are mourning around the world in the difficult days ahead. 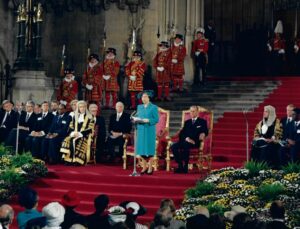