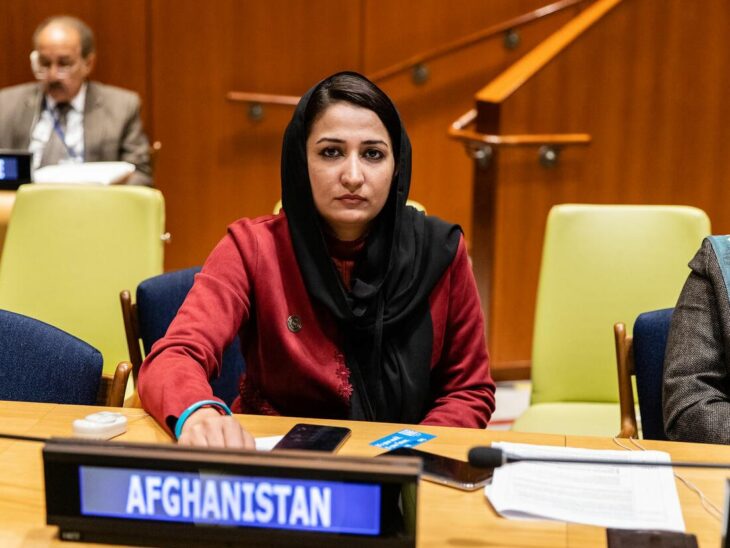 It is with great sadness that the IPU learnt of the murder of former Afghan parliamentarian Ms. Mursal Nabizada.  According to news reports, Ms. Nabizada and her bodyguard were shot dead at her home in Kabul on 15 January.

Ms. Nabizada was elected to the Afghan National Assembly, representing Kabul, in 2018. She was an active member of the IPU and attended IPU meetings including the IPU Parliamentary Hearing at the UN in New York in 2020.

Ms. Nabizada was one of the few women parliamentarians who stayed in Afghanistan after the Taliban takeover in August 2021.

The Parliament of Afghanistan, the Jirga (National Assembly), comprising the Wolesi Jirga (House of the People) and the Meshrano Jirga (House of Elders), was effectively dissolved following the Taliban takeover.

The IPU is continuing in its efforts to engage with former Afghan MPs and mobilize parliamentary solidarity with a view to supporting those in danger and in need. 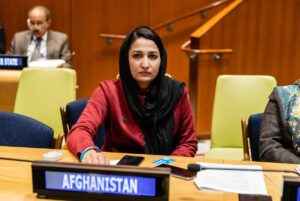