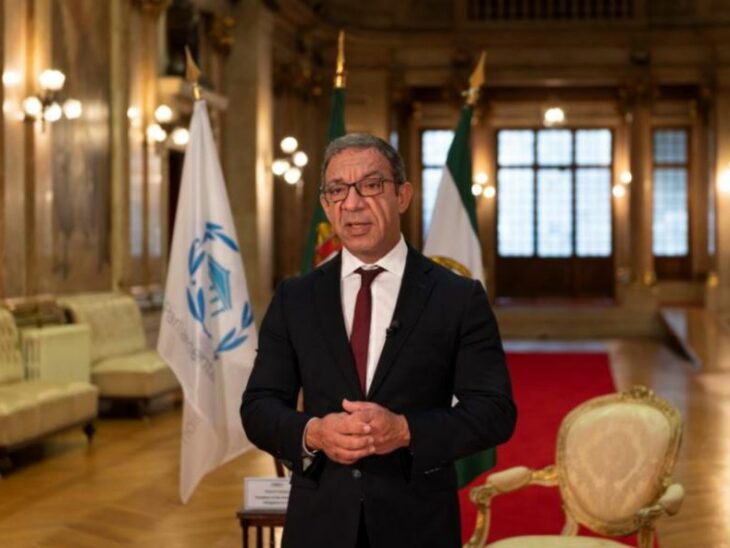 In a statement released on 30 September following President Putin purporting to annex parts of the neighbouring sovereign state of Ukraine, IPU President Duarte Pacheco said on twitter “I strongly condemn the illegal annexations of 4 sovereign areas of #Ukraine. They have no legitimacy following sham referenda held under Russian force. This is a clear violation of international law, the UN Charter and the IPU principles of peace, democracy and the rule of law.”

This statement comes just a few weeks before the IPU President will convene the IPU’s 145th IPU Assembly in Kigali, Rwanda where over 1000 parliamentary delegates from around 120 parliaments, including both Ukraine and Russia, will gather to discuss a wide range of international matters, including how the IPU might play a role in addressing the deeply concerning impact of Russia’s illegal invasion and ongoing unjust war against the people and government of Ukraine.  The IPU earlier adopted a resolution in March at its 144th Assembly in Nusa Dua establishing a Task Force in support of a return to peace and an end to Russia’s continuing violations of international law, egregious breach of the UN Charter and wanton disregard for the principles of the IPU. 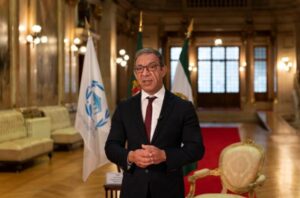