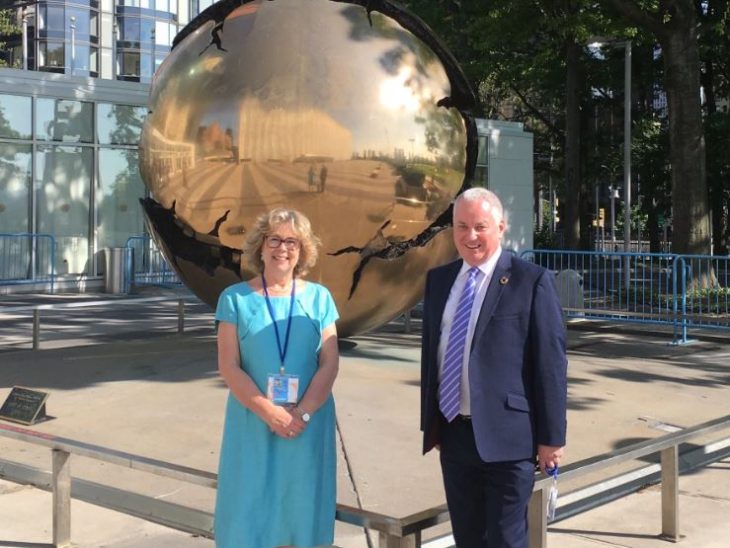 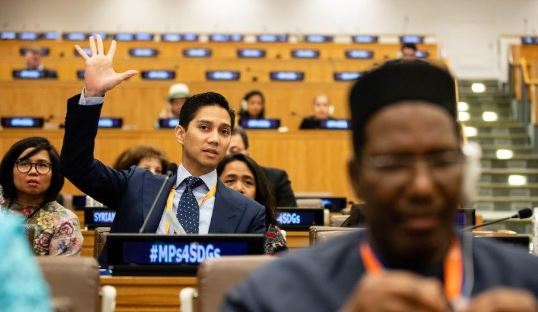 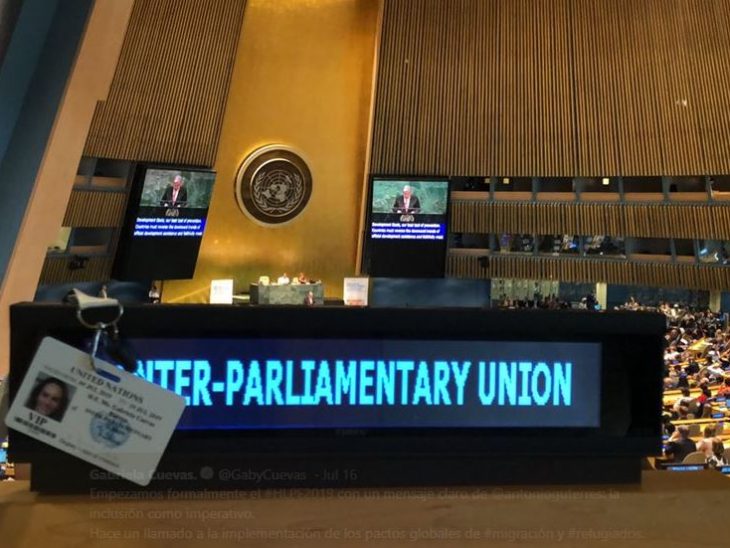 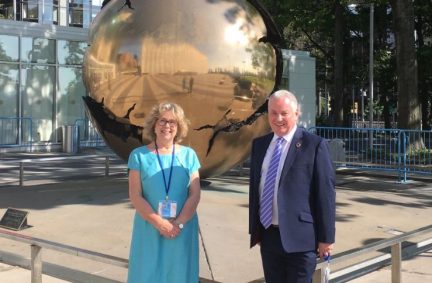 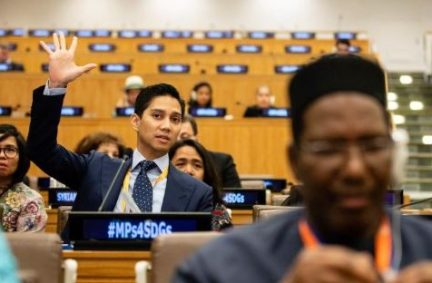 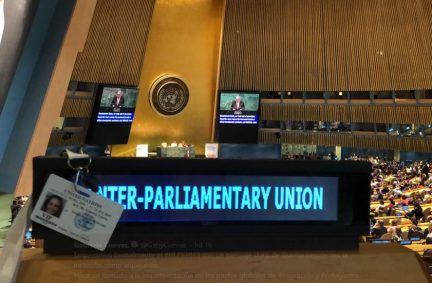 The IPU brought together more than 140 parliamentarians from 50 parliaments to review progress towards the Sustainable Development Goals (SDGs) at the annual High-level Political Forum at the United Nations in New York this week.

The main theme of the 2019 session, held under the aegis of the Economic and Social Council, was “Empowering people and ensuring inclusiveness and equality”. The session examined progress towards the SDGs with a special focus on Goals 4 (Quality Education), 8 (Decent Work and Economic Growth), 10 (Reduced Inequalities), 13 (Climate Action), 16 (Peace, Justice and Strong Institutions) and 17 (Partnerships for the Goals).

The IPU organized and supported several events, including a Parliamentary Forum, a workshop for parliamentarians to assess parliaments’ readiness to engage in SDG implementation, and side events on inclusive decision-making and effective institutions, and on the right to nationality and ending statelessness.

MPs shared successful examples of policy initiatives to help reduce inequality. For example, how to shift tax burdens to redistribute income and wealth more effectively, or affirmative action to give women and minorities better access to education and health care.

On SDG 16 (Peace, Justice and Strong Institutions), MPs recounted experiences of how to reconnect with voters who expressed disenchantment with democratic institutions due to stagnant or falling living standards or lack of representation of large swathes of society.

The parliamentary meetings at the High-level Political Forum follow on from the IPU’s global SDG survey, which provides a snapshot of the role of parliaments in implementing the SDGs – some parliaments are leading the way on good practice, while there are opportunities for others to go much further in their oversight role over government.

BGIPU was represented at these IPU events by the Co-Chair of the All Party Parliamentary Group for the Sustainable Development Goals (SDGs), Lord McConnell and former DFID Minister, Baroness Northover.

Baroness Northover has subsequently provided a report on her activities in New York.  She observed that clearly, if the SDGs are to be delivered, Governments need to be held to account, by parliaments, and civil society.   It was noted that parliaments themselves are not mentioned in the latest UN statements, a surprising omission, and from the UK we concluded that it remained vital, whatever challenges the UK currently has, that its original leadership on developing the SDGs was not watered down at this key stage.  Above all, tackling climate change must be integrated into the SDGs as, without addressing that, it will be impossible to eradicate extreme poverty.

Lord McConnell highlighted in his report the importance of representatives of national parliaments having a key role in agreeing and implementing development strategies, holding governments to account and agreeing budgets and other provisions for the implementation of the Global Goals.  He also noted the UK’s VNR presentation as part of proceedings.  Lord McConnell expressed disapointment about some debates during the week just repeating past discussions and he thought implementation efforts continued to lack the level of urgency required.  He also though the UK, while having played a leading role in the process, needed to spell out and demonstrate its engagement more consistently. 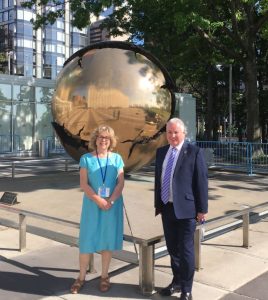 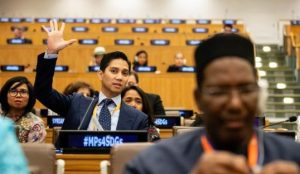 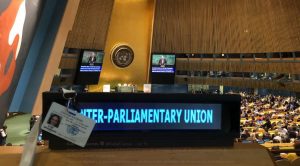