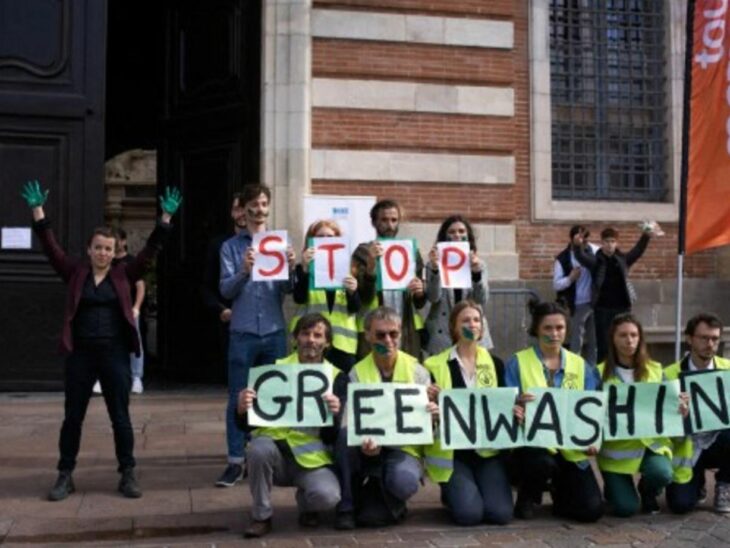 Legislation on climate action is critical for the implementation of the 2015 Paris Agreement and to bring down global temperatures to 1.5 degrees above pre-industrial levels.

The LSE’s Grantham Research Institute, partnering with the IPU, has created a database which has so far tracked around 3,000 laws and policies. As countries raise their ambitions, fresh legislation is folded into the data. Every evolution is followed and updated – as is the progress that results.

The data used is compiled exclusively from climate-specific law and policy: a passing mention of ‘forests’ in a piece of legislation, for example, will not make the grade. The point is to understand each country’s climate policy response.

For parliamentarians, the resource is an invaluable tool for developing climate change framework law, offering perspectives from legislators across more than 200 countries. A catalogue of law-making and resultant activity in various countries offers valuable comparisons and contrasts, which can inform lawmakers elsewhere, as well as promoting meaningful exchange across borders. This is, crucially, what sparks action.

The legislation shared on this platform, in accessible and searchable formats of text, maps and graphs, shows progress – or a lack of it – around the planet. Here are six examples of recent legislation highlighted in the tool:

New legislation recently passed in this island state focuses on creating carbon markets, specifically around blue carbon – or ocean carbon – recognizing the importance of ocean ecosystems to the Bahamas’ resilience. Ocean ecosystems store vast amounts of carbon and protecting them mitigates some of the effects of sea level rise and increased extreme weather events.

France is tackling greenwashing head-on with a decree relating to claims of carbon neutrality in advertising. An explosion of net zero pledges and commitments from many different parties is a positive development, but France is passing a landmark law to ensure clarity and accountability across the terms “climate neutral” and ”net zero”.

The Inflation Reduction Act (IRA) contains the most significant package of climate change legislation to be passed in the US for more than a decade. Resulting from negotiations on the Build Back Better Act, the IRA authorizes a transformative package of spending by the federal government, of which US$ 369 billion is allocated to energy security and climate change.

Recently passed climate change law in Chile contains a net-zero target with a robust boilerplate list of key principles including scientific validity, cost-effectiveness, an ecosystem approach, equity and climate justice, and non-regression. This rigorous framework helps set the tone for the rest of the Government’s response to climate change and other States are encouraged to take note of it.

Australia’s historical reluctance to transition to a low-carbon economy has led to several elections being fought on climate change policy ambition. The political landscape has recently shifted and the new Government has passed a framework climate change bill which has conferred advisory functions to an independent Climate Change Authority.

Although China doesn’t have a recognized framework of climate change law, its five-year plans have integrated climate change at a high level within its industrial planning and policy. Its most recent plan – the 14th – lays out the Chinese Development Pathway, which contains a significant amount of climate-relevant information.

Although this is not billed as an exclusively climate change-focused document, it is important to recognize that not every country takes the same approach. Some are managing their transition in different – but equally effective – ways. 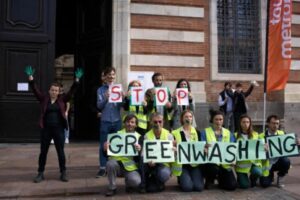