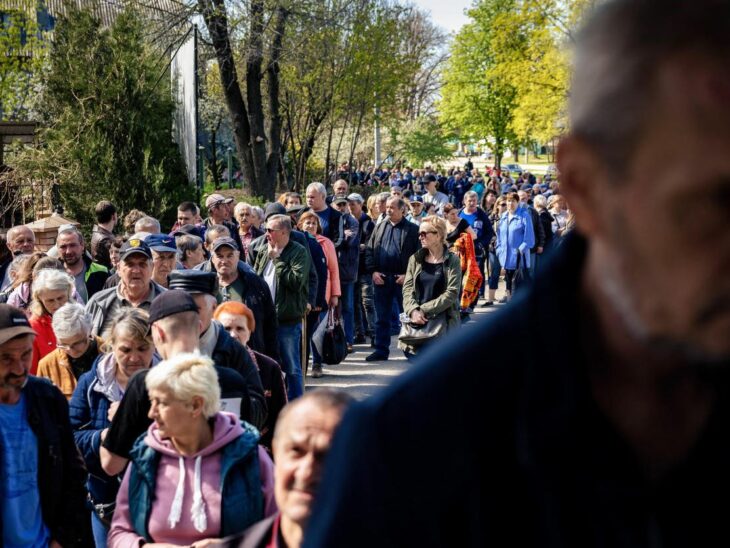 A newly-formed IPU Task Force made up of parliamentarians from around the world met virtually on 25 April to explore possible parliamentary solutions to contribute to an end to Russia’s illegal war in Ukraine. This diplomatic effort at the global parliamentary level aims to complement on-going peace efforts at the governmental and UN level.

The Task Force has been set up following a resolution adopted at the 144th IPU Assembly in Nusa Dua, Indonesia in March 2022. The resolution Peaceful resolution of the war in Ukraine, respecting international law, the Charter of the United Nations and territorial integrity, among other things, calls for a Task Force to be established “to facilitate the role of parliaments in formulating feasible peaceful solutions.”

The Task Force will enable the IPU to use its good offices to encourage dialogue between parliamentarians in Ukraine and the Russian Federation. Its objectives are to help achieve a complete cease-fire and to contribute to confidence-building measures so as to achieve a long-term cessation of hostilities and the organization of humanitarian and other assistance. In the longer term, the Task Force will seek to help the two parliaments of Ukraine and Russia, both IPU Members, to reestablish a peaceful and sustainable relationship.

The gender-balanced Task Force is made up of parliamentarians representing all the IPU’s geopolitical groups. It includes three Speakers of Parliament. The Members have also been chosen on the basis of their impartiality.

The Russian and Ukrainian parliaments are expected to identify focal points to serve as direct counterparts for organizing interaction with the authorities and other stakeholders in the two countries.

The other members are: 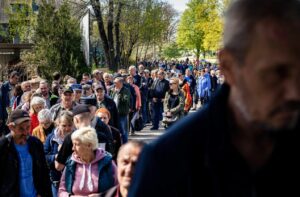