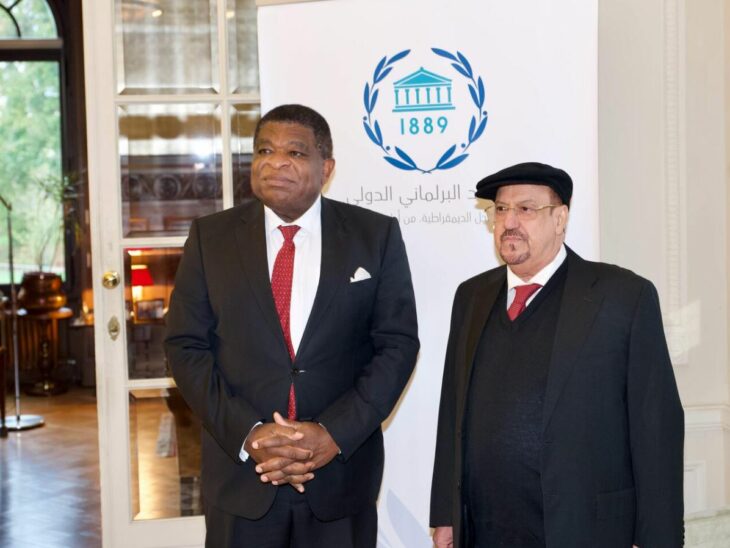 The IPU has signed a cooperation agreement with the House of Representatives of Yemen.

The agreement was signed on 4 November by Martin Chungong, IPU Secretary General, and Sultan Al Burkani, Speaker of the Yemeni House of Representatives.

It is designed to help the Parliament rebuild its capacity and parliamentary functions following the disruption caused by the conflict that has engulfed Yemen since 2014.

The IPU will help the House of Representatives strengthen its oversight functions and its capacity to pass laws, with the objective of rebuilding the State and improving the living conditions of the Yemeni people.

The IPU has been providing practical support to parliaments since the 1970s, especially in countries emerging from conflict and crisis. This help is guided by the Common Principles for Support to Parliaments, a set of standards adopted in 2014 which pools the collective expertise and experience of IPU Members and encourages parliaments to lead their own development. 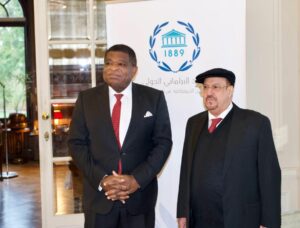