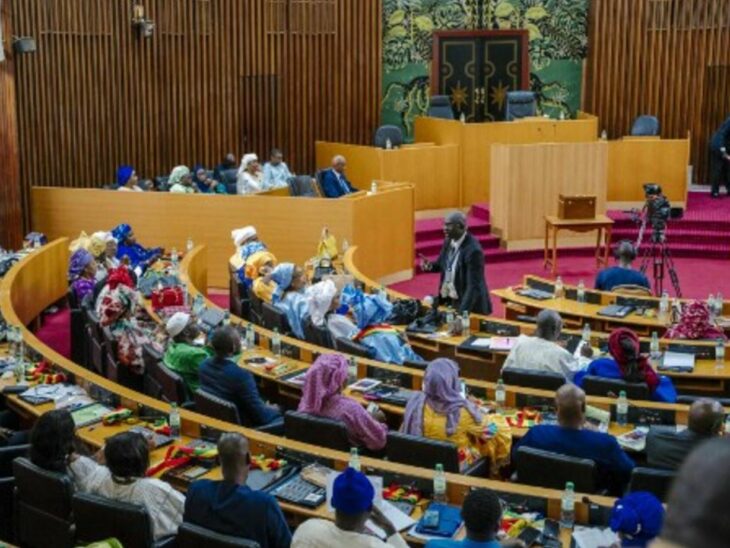 A session in the Senegal Parliament, CARMEN ABD ALI / AFP

The IPU condemns in the strongest possible terms the violence that took place in the Senegal National Assembly this week, committed by two parliamentarians, Mr. Yewi Askanwi and Mr. Moustapha Sy, against a pregnant parliamentarian, Ms. Gniby Amy Ndiaye.

IPU Secretary General, Martin Chungong, said “I vehemently condemn this odious attack. Parliaments must be a safe space for the sake of strong and representative democratic institutions. There must be zero tolerance to any form of sexism or violence, especially against women parliamentarians who are usually in the minority.”

The IPU urges the President of National Assembly to investigate fully and take the necessary sanctions against the perpetrators to ensure that the institution of Parliament is respected as well as those who work in it.

The violence comes in the wake of an IPU study last year, in partnership with the African Parliamentary Union, which revealed that sexism, harassment and violence against women are ubiquitous in parliaments across Africa. 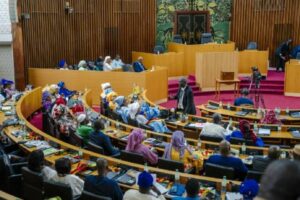 A session in the Senegal Parliament, CARMEN ABD ALI / AFP