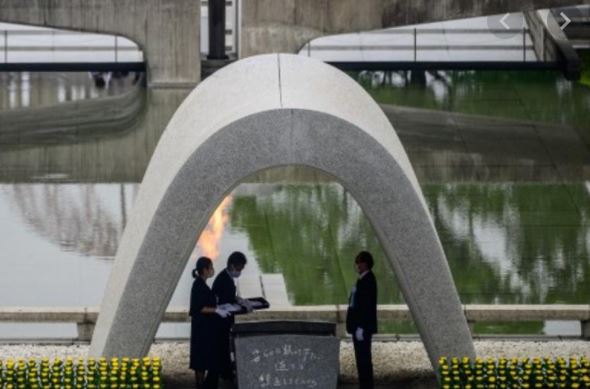 The Inter-Parliamentary Union welcomes the entry into force of the Treaty on the Prohibition of Nuclear Weapons which sets a new international norm whereby the development, possession, and use of nuclear weapons are not only immoral, unethical, and inhuman, but are now also illegal.

TPNW is the result of humanity’s long-standing efforts and ceaseless desire to realize a peaceful world community. It is the result of the work and collaborative efforts of dedicated stakeholders, from survivors of nuclear explosions and tests to the younger generation who does not understand why, in today’s world, we would still need nuclear weapons. Committed civil society, visionary governments and forward-thinking parliaments, as well as devoted international organizations and NGOs around the world, have managed to partner up to make this important step towards a safer and more peaceful world.

The IPU is one such organization. It has always advocated the complete prohibition and thorough destruction of nuclear weapons. Its 2014 landmark resolution on parliaments’ role in achieving a nuclear-weapon-free world is fundamentally in line with the purposes of the treaty.

Parliamentarians are an essential element – the cog in the wheel of this process: they vote on budgets, formalize public transparency and accountability obligations, discuss policies, approve treaties, pass laws, and, ultimately, are the voice of citizens. They are a key player in the promotion of nuclear disarmament: their actions in the field and in the background ensure the smooth running and monitoring of international rules at the national level.

The enforcement of the TPNW is an important and optimistic sign at a time of global crisis. We must not waste time as we collectively face the challenges of the COVID-19 pandemic. COVID-19 revealed our failure to provide real security for people because of lack of sustainable investments in social protection, health care, education, and actions to ensure a climate-safe world. Nuclear disarmament marks the beginning in correcting this state of play and is one of the pillars of recovery and resilience.

It is time to turn the Second World War and Cold War pages once and for all and work towards a brighter future where money would be spent on meaningful social and economic policies instead of weapons. Vaccines are not the answer to a nuclear holocaust. When it comes to deadly nuclear weapons, prevention by elimination is the only option.

22 January 2021 marks the start of a new era for nuclear disarmament: it puts the issue back on the global security agenda and brings humanity a step closer to the total elimination of nuclear weapons. But more needs to be done, starting with the number of countries that must join the treaty. In a world of increased international tensions, with worrying signs of a new nuclear arms race and pressure on multilateral processes, solidarity will be key.

The IPU will continue to work with ICAN and like-minded organizations to conduct activities to bring an end to the threat posed by nuclear weapons and provide a safer and more secure world for all of humanity. 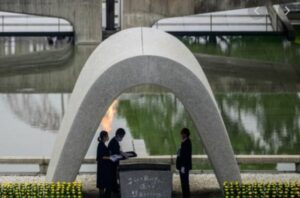