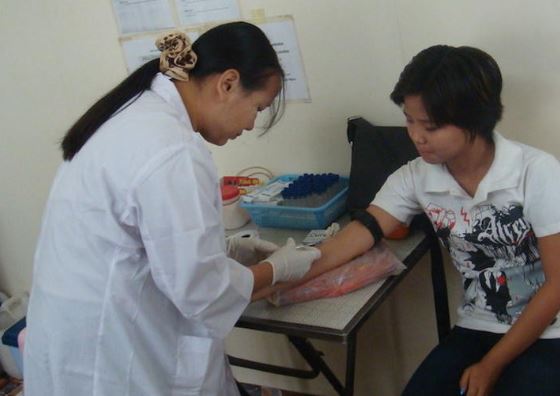 The IPU is calling on Speakers of Parliaments to promote national action and investment to advance universal health coverage (UHC) by 2030, particularly in the context of the COVID-19 pandemic. The IPU has partnered with UHC2030, a multi-stakeholder movement whose mission is to accelerate progress towards access to health for all.

In a letter co-signed by IPU President, Gabriela Cuevas Barron, a member of the UHC Movement Political Advisory Panel, Speakers are asked to prioritize investments in strong and equitable health systems. The letter calls on parliaments to encourage their governments “to embark on a ‘whole of society’ approach with strong accountability, gender equity and the empowerment of women in shaping health emergency preparedness and response.”

The letter was sent to Speakers ahead of the next parliamentary budgeting cycle and as the IPU prepares for its virtual Fifth Conference of Speakers of Parliament from 19 to 20 August.

UHC has been a priority for the IPU even before the pandemic. At the 141st IPU Assembly in October 2019, MPs adopted a landmark resolution on achieving UHC by 2030, which calls for parliaments to put in place legislation to ensure that the right to public health and medical care is guaranteed for all, without discrimination.

In September 2019, world leaders meeting at the General Assembly of the United Nations also endorsed a political declaration committing to UHC by 2030. 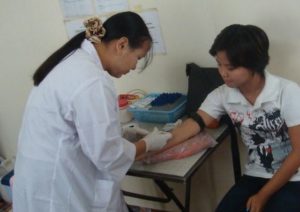