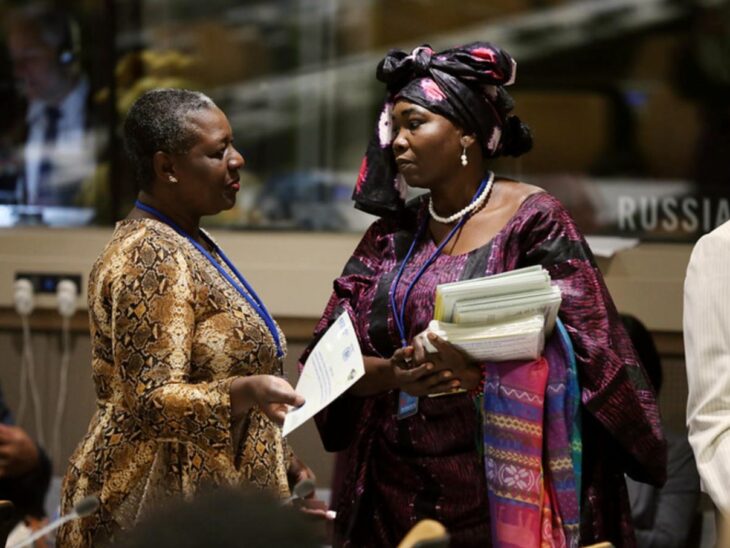 The IPU has announced it will will receive an additional two million Canadian dollars in funding to support its gender equality work in parliament. The three-year project, Gender Equality in Politics, is designed to support the IPU’s work in increasing women’s political empowerment. The funding will also help strengthen the capacity of parliaments to support gender equality at a national level.

Canada announced the new investment during the Generation Equality Forum, a global gathering for gender equality convened by UN Women and co-hosted by the governments of Mexico and France.

The project will focus on some eight national parliaments to help build their capacity to champion gender equality.

In response to the COVID-19 pandemic, the funding will also go towards supporting parliamentary leadership to integrate the specific needs of women and girls from health, social, economic and law-making perspectives.

This is the third allocation of funds from Canada to the IPU over the past few years, underlining the Canadian commitment to the IPU’s work in empowering women parliamentarians and creating equality of opportunity.

Under this programme, Canada seeks to support advancing gender equality in parliaments, providing IPU with CAD 2 million in funding from fiscal year 2021 to 2022 to fiscal year 2025 to 2026.  The 3-year project aims to increase women’s political empowerment and strengthen the capacity of parliaments to act in support of gender equality. The project focuses its work in Djibouti, Mali, Mauritania, Myanmar, Sierra Leone and Tanzania, as well as in up to 5 additional developing countries, as resources allow. This project amplifies the voices of women; it focuses its support on poor and marginalized groups and helps build more equal and representative parliaments for all population segments. The IPU is also working to ensure that men take part in gender equality-related activities, which will build a broader base of support for equality among parliamentarians and create lasting improvements for women and girls. In response to the COVID-19 pandemic, particular focus is being placed on supporting parliamentary leadership to integrate the specific needs of women and girls from health, social, economic and law-making perspectives. 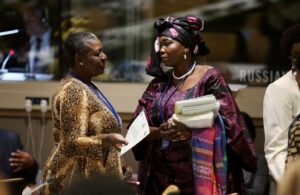