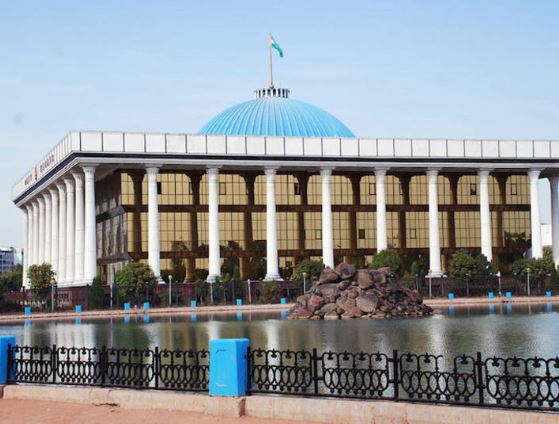 The IPU welcomes the latest actions by the Uzbek Parliament to implement international human rights standards at the national level. Following an IPU recommendation, Uzbek parliamentarians recently participated in a video meeting involving multiple international and Uzbek organizations to review the implementation of the International Covenant on Civil and Political Rights, a multilateral treaty adopted by the UN General Assembly in 1966 and in force since 1976.

Participants discussed the development of a culture of rule of law, prison reform, civil society, independence of the judiciary, the elimination of child labour, gender equality and the fight against corruption.

The Uzbek Parliament also cooperates closely with the country’s national human rights commission and was instrumental in creating a mechanism to prevent torture and taking action to stop forced labour, two of the most-cited human rights issues in the country.

The meeting also follows the adoption of a new citizenship law in Uzbekistan that will immediately allow approximately half of Uzbekistan’s stateless population, or some 49,000 people, to become citizens of Uzbekistan.

Statelessness has been a priority area for the IPU in the last ten years. Together with the United Nations High Commissioner for Refugees, in 2018 the IPU published Good practices in nationality laws for the prevention and reduction of statelessness, a handbook for policy makers and legislators to help them effectively prevent and reduce statelessness.

The IPU, at the initiative of its Committee to Promote Respect for International Humanitarian Law, has also submitted a series of pledges to the End Statelessness Campaign of the United Nations High Commissioner for Human Rights.

The IPU works closely with parliaments around the world to promote human rights. The IPU helps ensure that countries, through their parliaments, sign up to human rights conventions and adopt and implement relevant domestic laws. It also provides MPs with information, knowledge and training to improve the human rights of the people they represent – especially women, children, minorities and indigenous peoples. 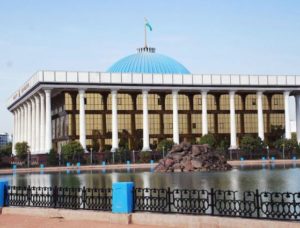