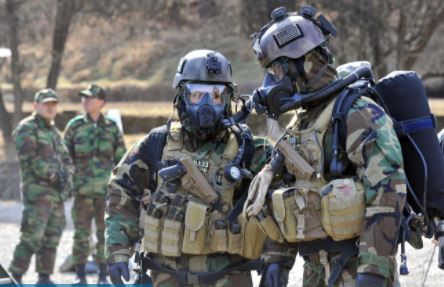 Assuring our Common Future is a new guide for parliaments to support disarmament for security and sustainable development. The IPU contributed to the guide in partnership with the Geneva Centre for Security Policy, Parliamentarians for Global Action, Parliamentarians for Nuclear Non-proliferation and Disarmament, Parliamentary Forum on Small Arms and Light Weapons and the World Future Council, supported by the United Nations Office for Disarmament Affairs.

The guide provides background and examples of effective policies and parliamentary actions on a wide range of disarmament issues including weapons of mass destruction, conventional weapons, small arms and light weapons, future weapon technologies and disarmament in outer space and cyber space.

The guide follows UN Secretary-General António Guterres 2018 report, Securing our Common Future: An Agenda for Disarmament, which outlined a set of goals and practical measures across the entire range of disarmament issues, including weapons of mass destruction, conventional arms and future weapon technologies. 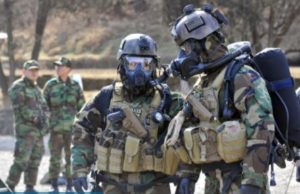