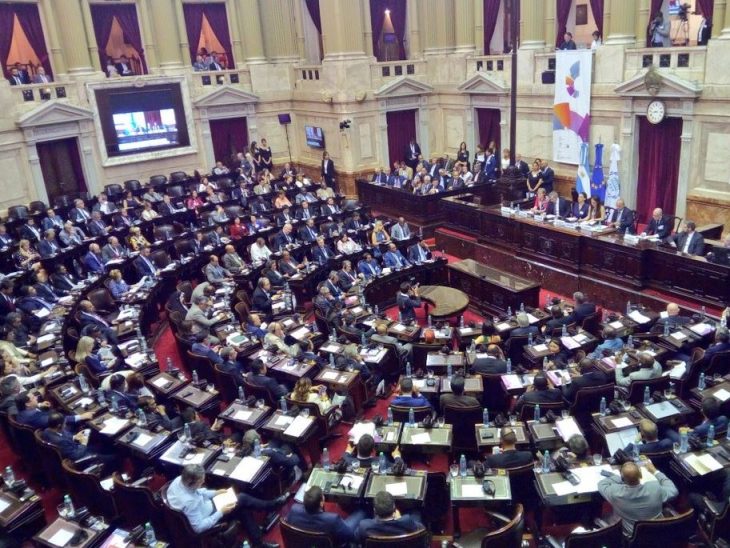 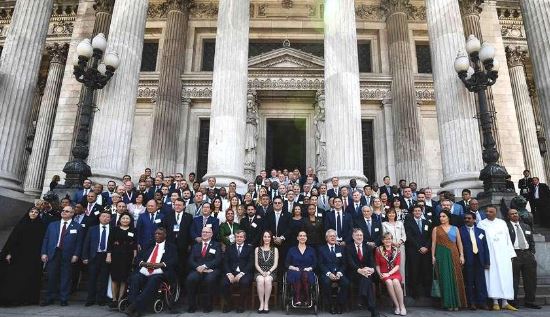 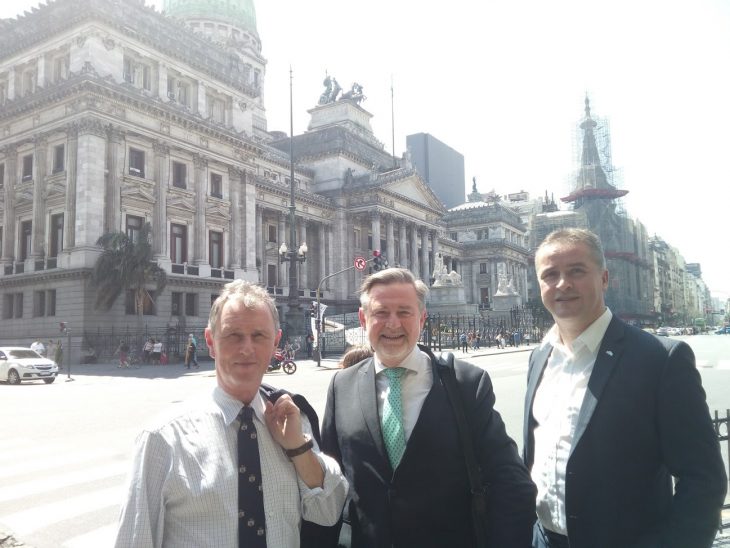 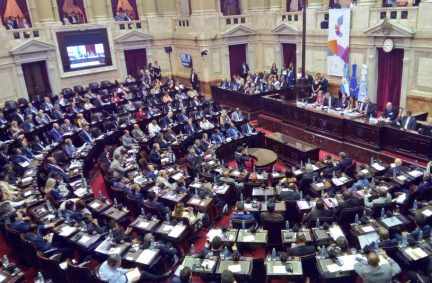 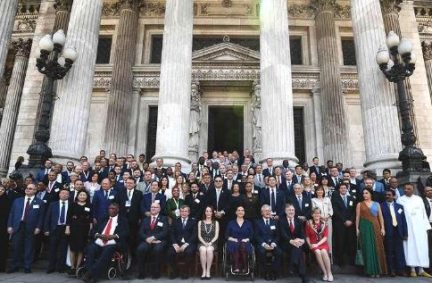 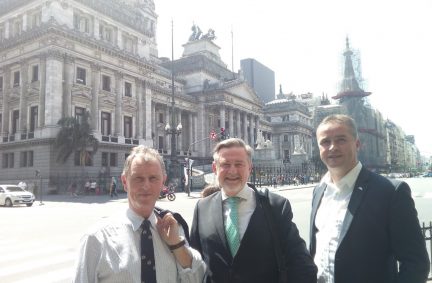 An international gathering of MPs has called for renewed momentum to conclude international trade negotiations that foster sustainable development, known as the Doha Development Round. The parliamentarians urged all WTO Members to show flexibility and the willingness to compromise in order to conclude this trade round that has already lasted too long.

Over 500 participants, including some 220 MPs from 56 countries, attended the Parliamentary Conference on the WTO from 9-10 December in Buenos Aires, which preceded the 11th WTO Ministerial Conference. The MPs interacted with the WTO Director-General and the chief WTO negotiators, and called for renewed energy and stronger political commitment for fair and inclusive trade, with expanded benefits for micro, small and medium–sized enterprises and for women and other vulnerable groups.

The Parliamentary Conference on the WTO, co-chaired by the Inter-Parliamentary Union (IPU) and the European Parliament, brings together parliamentarians who, as members of standing and select committees in their respective parliaments, specialize in international trade and finance.

During this year’s meeting, MPs sought to give a strong boost to multilateralism, which represents the best solution to promote the international trading system. Participants agreed that international trade is an effective tool to support sustainable development. Yet there was widespread recognition that a backlash against global trade is happening with the poorest and most vulnerable feeling left behind.

“Our contribution is more crucial today than ever before as trade and globalization are facing increasing challenges,” said IPU President Senator Gabriela Cuevas Barron. “Parliamentarians should contribute to a well-informed and honest debate to highlight the multiple benefits of globalization. We should work to restore our people’s confidence in and rally their support to this global trading system.”

The President called for a stronger, more effective and better cooperation between the parliaments and the WTO, using the Parliamentary Conference on the WTO as the basis.

Other outcomes from the global meeting include: calls for action to prohibit and eliminate certain forms of subsidies to fisheries, the revival of services negotiations at the WTO including on a framework for facilitating trade in services, and the development of safeguards against growing protectionism.

MPs also strongly encouraged governments to put women at the forefront of macroeconomic policies, underscoring that gender mainstreaming and women’s empowerment can accelerate the eradication of poverty.

The UK Parliament was represented at the conference by a cross-party delegation comprising BGIPU Chair and member of the International Trade Select Committee, Nigel Evans MP, the Chair of the International Trade Select Committee, Angus MacNeil MP and the Shadow Secretary of  State for Trade, Barry Gardiner MP.  In addition to a very productive meeting with counterparts from Argentina, the delegation also had bilateral meetings with Chile, Norway and a range of other countries. 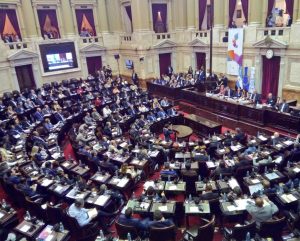 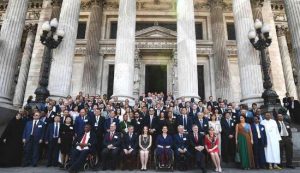 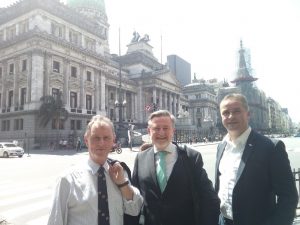