MPs worldwide call for end of intolerance, mistrust and violence 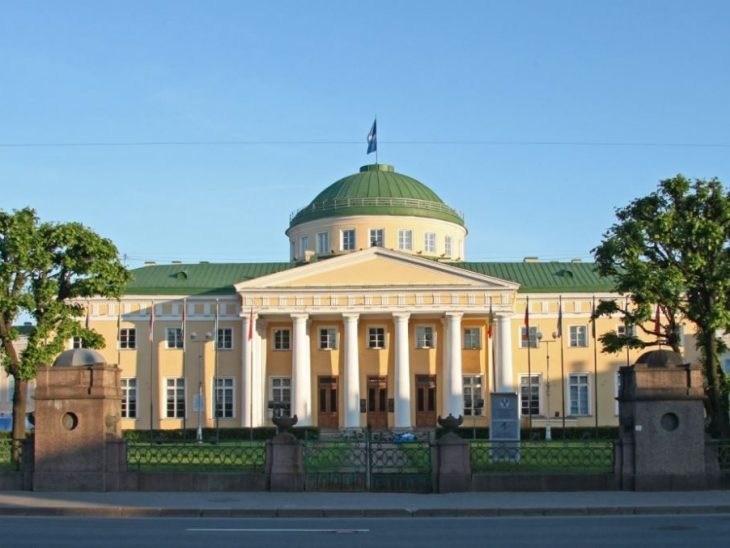 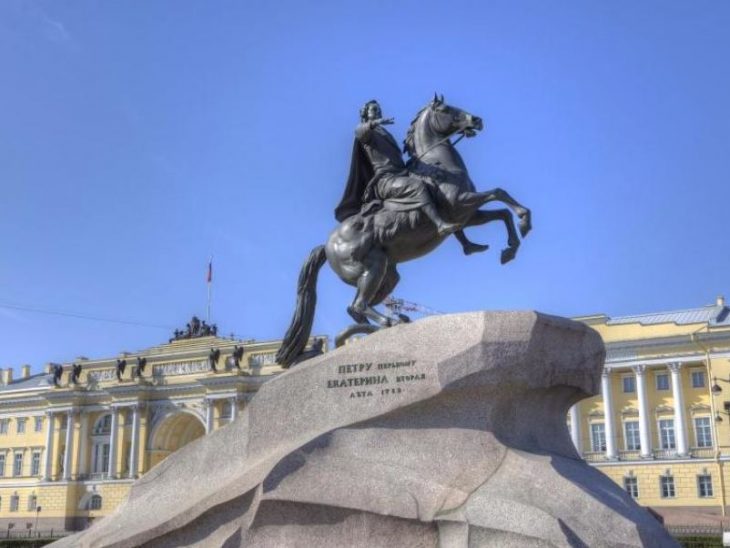 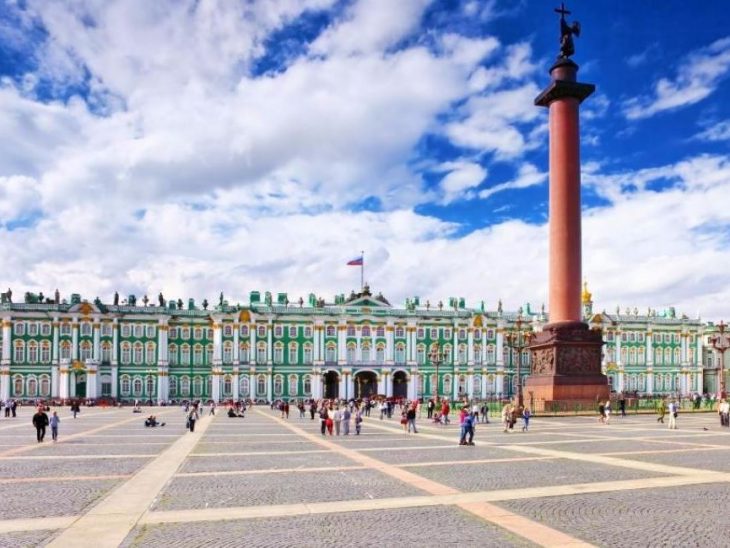 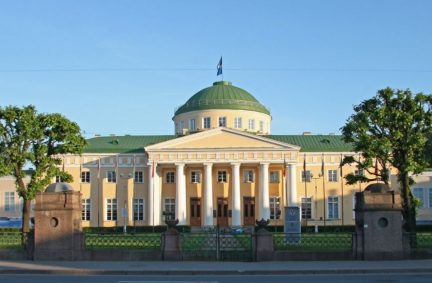 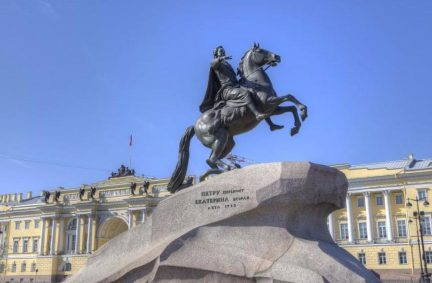 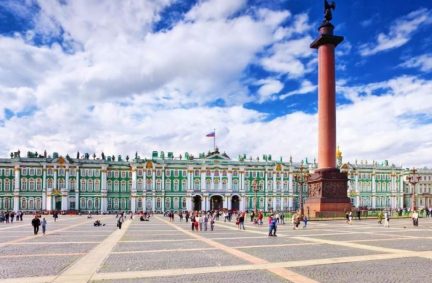 Parliamentarians from 155 countries have committed to pursuing cultural pluralism and peace through interfaith and inter-ethnic dialogue.

In a declaration issued at the close of the 137th Inter-Parliamentary Union (IPU) Assembly (#IPU137) in St. Petersburg, Russian Federation, IPU Member Parliaments have called for transparency, accountability and respect for human rights and the rule of law to serve as the basis for building sustainable and peaceful diversity.

“Over 800 MPs have one ambition to promote tolerance, and have said with one voice that hate speech and divisive words have no place in peaceful societies. We aspire to a world where all of us – irrespective of race, gender, political persuasion or sexual orientation – are equal in the eyes of the law. We are here to stand up for democracy, justice and equality,” said the outgoing IPU President Saber Chowdhury.

“I presume it is necessary to push the discussion on the main topic of the Assembly, the cultural pluralism, to a global level at a world conference promoting inter-religious and inter-civilization dialog with the participation heads of state and leaders of world religions”, said the President of the 137th IPU Assembly, Ms. Valentina Matvienko.

IPU Members adopted a resolution on Sharing our diversity: The 20th anniversary of the Universal Declaration on Democracy. This resolution reaffirms the core elements set out in the original declaration, including genuine partnership between men and women in the conduct of the affairs of society, an independent judiciary, free and fair elections, open and free media, parliamentary oversight, and the protection of the rights of minorities and vulnerable or marginalized groups.

IPU Members also elected a new President. It was a historic vote as for the first time two women presented their candidacy for the post. The newly elected President is Gabriela Cuevas from Mexico. “It is an honour to follow in the footsteps of Saber. I am committed to continuing the work he began, and taking the IPU to new levels of achievement and global influence,” said Ms. Cuevas.

Debates and discussions also took place on topics as wide ranging as 20 years of parliamentary contributions to the United Nations, cyber-security, the proliferation of nuclear weapons and the private sector inputs to increasing renewable energy.  The Assembly also debated an emergency item and adopted a resolution concerning the plight of Rohingya Muslims in Myanmar.

The IPU has also welcomed Uzbekistan, Turkmenistan, Vanuatu, and the Marshall Islands as new members, increasing its membership to 177 Member Parliaments.

The 137th IPU Assembly also hosted the 26th Session of the Forum of Women Parliamentarians (#womenMPs) as well as the IPU’s Forum of Young Parliamentarians (#youngMPs) ensuring both gender and youth perspectives are considered across the full scope of the IPU’s agenda. The Committee on the Human Rights of Parliamentarians also met to carry out its vital work in examining cases of alleged abuses against the human rights of parliamentarians worldwide as well as reviewing country situations where democratic processes or institutions have been disrupted or placed at risk.  The IPU also joined UNDP to launch the joint Global Parliamentary Report exploring key issues surrounding international practices and modalities for parliamentary oversight.

The UK completed its four-year term on the IPU Executive Committee with Ian LIddell-Grainger MP handing over the IPU Vice-Presidency.  The UK delegation had detailed talks with Angola, Bangladesh, Iraq, Afghanistan, Argentina, Israel, Venezuela, New Zealand, Canada, Republic of Korea, and Iran and numerous exchanges with counterparts from other countries.  In these meetings, UK MPs and Peers took the opportunity to register key British perspectives on a wide range of bilateral, regional and global issues.  UK participation in the 137th IPU Assemby also underscored our commitment to the IPU, the world’s oldest international political body, in pursuing global peace, security and prosperity founded upon mutual cooperation and meaningful dialogue among the world’s parliamentarians. 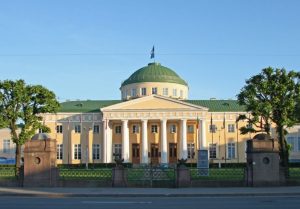 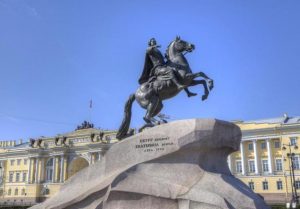 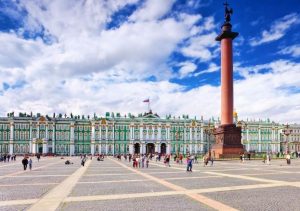