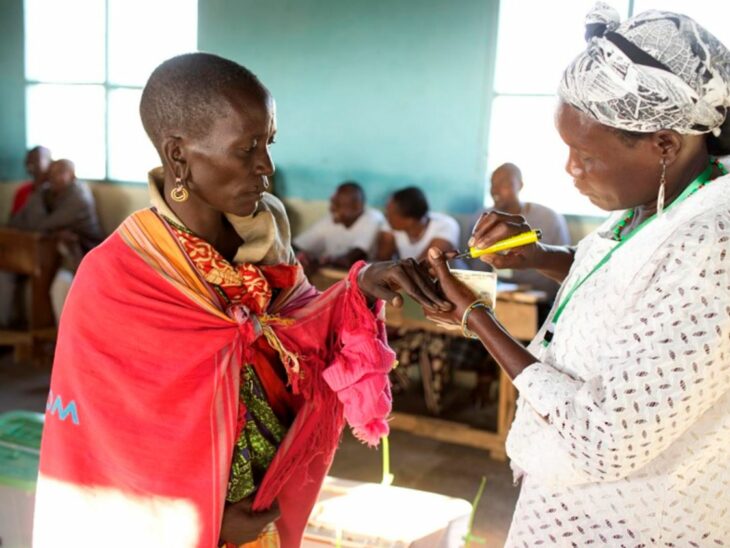 2022 is set to be a dynamic year for voting worldwide. Several elections could reshape the parliamentary makeup in many countries.

According to Parline, the IPU’s open data platform on parliaments, in 2022 there will be 31 elections for the direct selection of parliamentarians in every region of the globe. Each result will have a lasting impact on citizens, countries and the world. And each offers an opportunity for parliaments to better represent their constituencies.

Over the course of 2022, the IPU will be observing each election to track the changing demographics of parliaments. IPU Parline data for January show that only 25.9 per cent of MPs are women. And just 2.6 per cent of MPs are under the age of 30. Yet women make up half the world’s population, as do people under 30. The upcoming elections offer a chance to make greater headway in both gender equality and youth empowerment.

In the first major election this year, in Portugal in late January, the ruling party won an absolute majority. The percentage of women in the unicameral chamber increased by two percentage points, to 42 per cent (final figures to be confirmed).

Voters will elect the next Hungarian president and 199 members of the National Assembly. The incumbent Prime Minister Viktor Orbán will face opposition parties uniting to back a single candidate. Will the election boost the number of women MPs from the current 13.1 per cent?

People of the Philippines will elect their 17th president and national government officials. The contending president and vice-president team of Ferdinand Marcos Jr. and Sara Duterte are both progeny of political dynasties. Ms. Duterte, at the age of 44, brings a young perspective. Will the election propel women legislator numbers beyond today’s 27.7 per cent in the House of Representatives and 29.2 per cent in the Senate?

Australia: Parliamentary elections by 21 May

Voters will elect all 151 seats in the House of Representatives and 40 of the 76 seats in the Senate. Recently, MPs from all sides have become embroiled in allegations of sexual harassment. Regardless of who wins, young, empowered women might alter the gender balance in the House of Representatives from the current 31.1 per cent, and 53.3 per cent in the Senate.

This election will follow April’s presidential election when incumbent President Emmanuel Macron is expected to seek a second five-year term as president. In the last election, the French Parliament saw a significant renewal of its members, including many new women MPs. Will the number of women parliamentarians progress beyond 39.5 per cent in the National Assembly and 35.1 per cent in the Senate?

Up for election are the president, vice-president and members of the National Congress. Incumbent President Jair Bolsonaro is expected to seek a second four-year term. Brazil has room to improve on the percentages of women parliamentarians, which stand at 14.8 per cent in the Chamber of Deputies and 17.3 per cent in the Federal Senate.

2022 has the potential for far-reaching changes in global politics. The IPU will continue to support the growing number of women MPs, women Speakers and young people in parliaments.

See also the IPU’s Declaration on Free and Fair Elections, adopted by its Members in 1994. 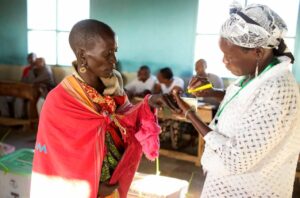