Outcome of IPU Parliamentary Hearing at UN on SDG Goal 14 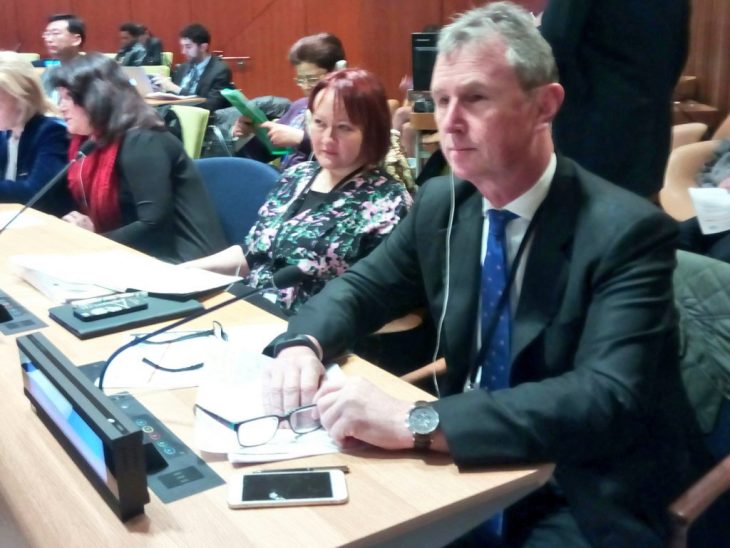 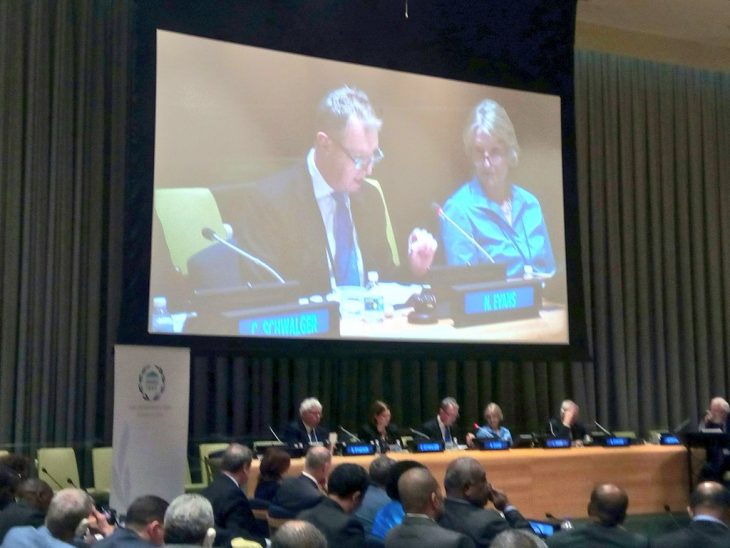 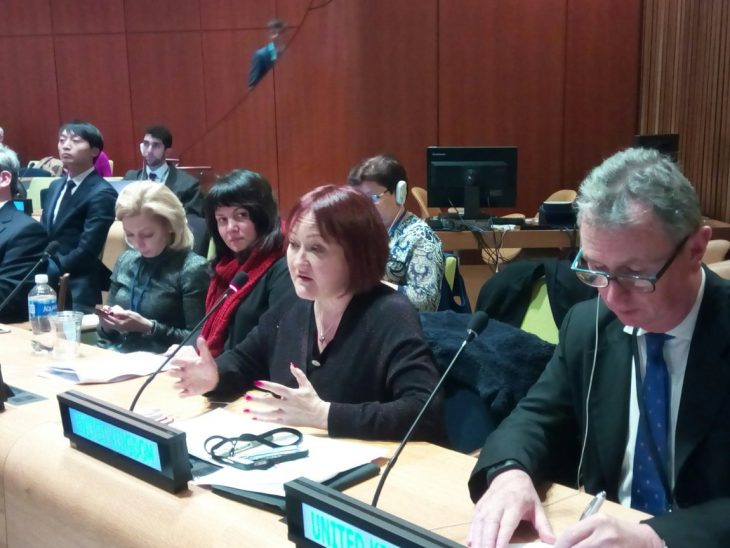 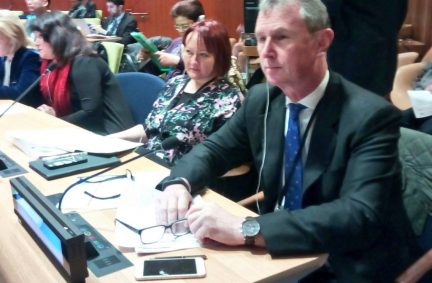 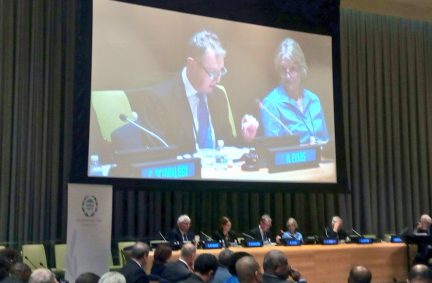 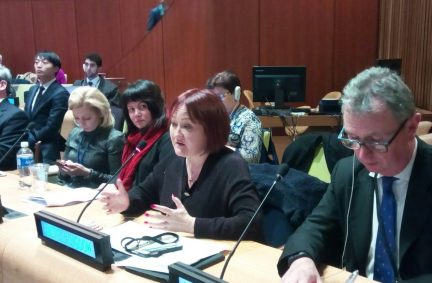 The 2017 Annual Parliamentary Hearing at the United Nations held 13-14 February at UN HQ in New York provided parliamentary input into the UN Ocean Conference scheduled 5-9 June 2017.  This conference will conclude with a Call for Action which the IPU hopes will reflect many of the recommendations from the outcome document of the parliamentary hearing and recognise the role parliaments play as key actors in the implementation of all commitments on the ocean.  The IPU will also encourage parliamentarians worlwide to appropriately mark World Ocean Day on 8 June.

The Ocean is a vital ecosystem for humanity’s sustainability. Millions of people depend on it for their livelihoods and for nutrition, yet it has never been more vulnerable.  Entitled “A World of Blue: Preserving the oceans, safeguarding the planet, ensuring human well-being in the context of the 2030 Agenda” the hearing provided an opportunity to reflect on SDG 14 (Oceans) and its intimate connection to other goals such as climate change (SDG 13), sustainable consumption and production patterns (SDG 12), hunger and food security (SDG 2), health risks linked to pollution, chemicals and other harmful materials (SDG 3), sustainable economic growth and employment (SDG 8), and governance and the rule of law (SDG 16).

Parliamentarians, UN officials, Ambassadors and experts discussed their roles in safeguarding the planet and ensuring human well-being for the next century and beyond. Interactive sessions looked at the state of the oceans, their economic benefit and stresses, including fishery management and tourism, as well as the effects of pollution and marine debris. The final session will focus on international jurisdiction and security issues.

The UK was represented at the IPU annual hearing by the BGIPU Chair and Conservative member, Nigel Evans MP, and opposition Labour Party member, Kerry McCarthy MP.  In his presentation, Mr Evans called on all parliamentarians in attendance to follow through their participation by challenging their respective governments on returning to their capitals to make the UN Ocean Conference a key national priority in implementing the Global Goals.

To this end, Mr Evans mounted an active campaign on Goal 14 on his return to Westminster and raised a number of questions of UK Ministers. Ms McCarthy also followed up her intervention in New York on the damaging impacts of plastics and microbeads on the ocean environment in a Westminster Hall debate at the UK Parliament.  She was also a member of the Environmental Audit Committee which recently produced a report on Marine Protected Areas published on 25 April 2017. 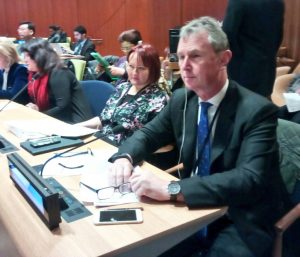 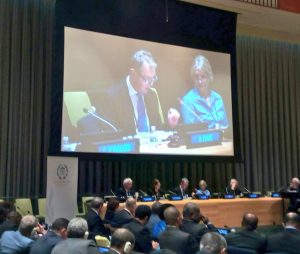 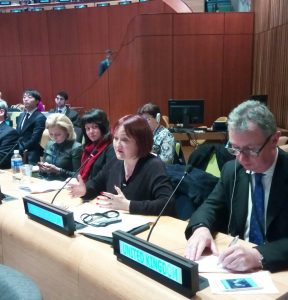